This Vespa-Like Scooter Runs On An All-Electric Drivetrain 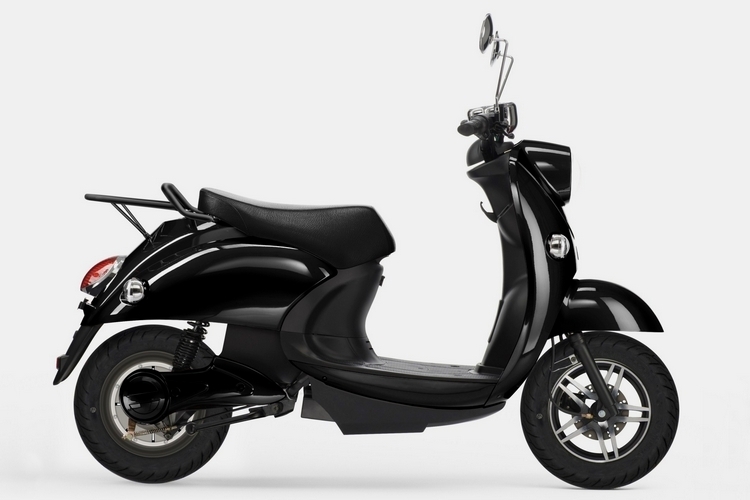 We’re big fans of scooters – they’re easy to ride, small enough to zip through the traffic, and fast enough to get you around the city. Those things are as true for the classic Vespa as it is for the Unu, a new German-built electric scooter.

No, it won’t run as fast as a regular scooter, but at a 28 mph top speed, it should get you from home to the office in city traffic right in time for the start of the workday.  Even better, it retains that top speed regardless of charge levels, so you don’t have to slow down just to save a few extra trickles of power. Plus, the battery is swappable, so you can just park at the side of the road and plop in a new one, in case going full speed kills it with a mile to go before you reach the office. 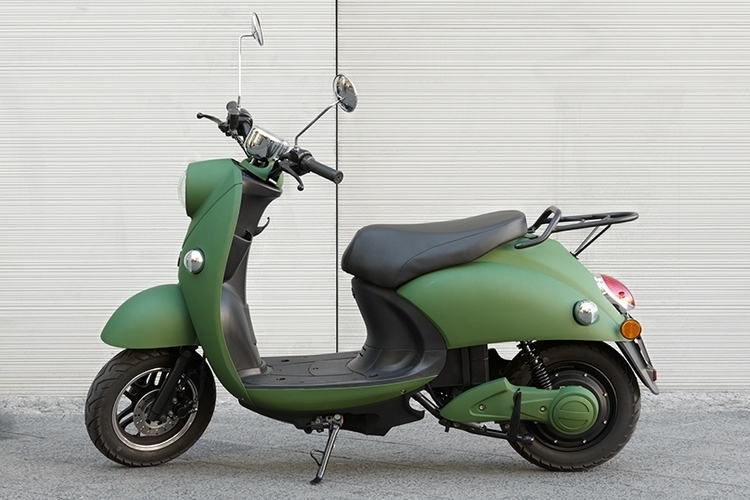 The Unu looks like any standard scooter, with people only likely to notice the “electric” part once they realize how quietly it’s running. A single fully-charged battery gives it a range of around 31 miles, which should enough for most daily commutes. In case it isn’t, just carry a spare, since a drained battery can be swapped for a fresh one at any time anyway. Do note, the battery is designed to be charged outside of the scooter, so you can take it out of its compartment (under the seat) after parking and plug in to an outlet while you’re at work. It comes with three motor options: 1000W, 2000W, and 3000W. 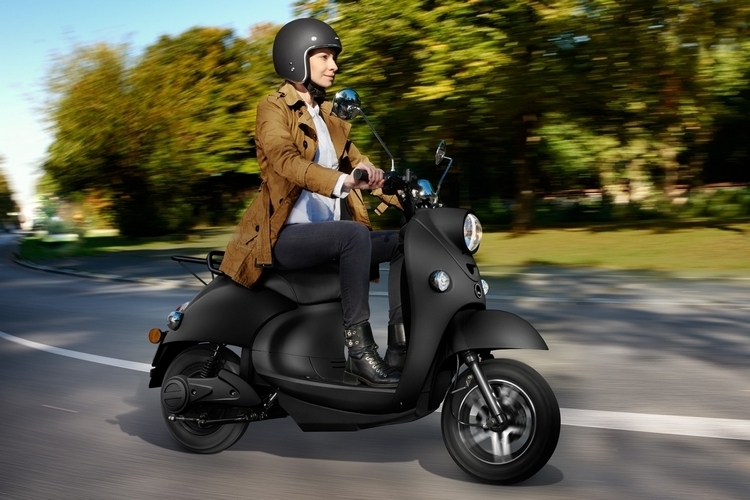