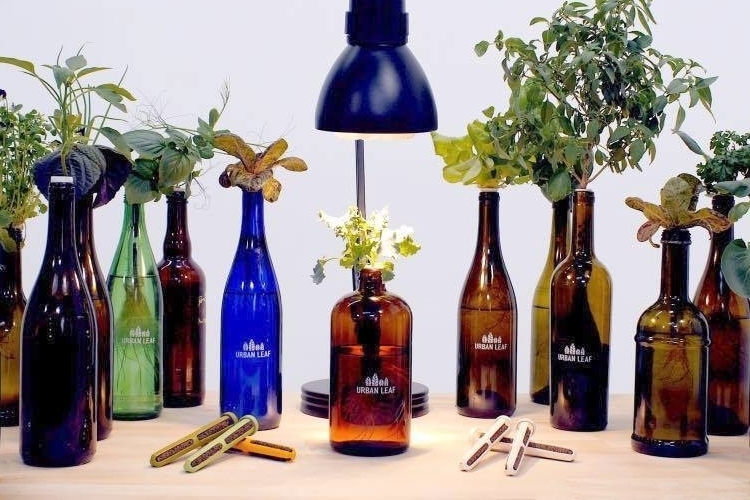 We’re big fans of the current crop of mini-gardens, which allow you to grow herbs, vegetables, and other small plants from a small corner of the kitchen. Urban Leaf’s World’s Smallest Garden has to be one of the more interesting takes on the idea, as it lets you turn any used bottle into a functional planter.

A cylindrical device in the shape of a test tube, it contains a soil-like substrate material with a seed pre-planted, so you don’t have to mess with actual dirt or bother sourcing your own seeds. From there, you just insert it into the mouth of a bottle that’s filled with water, making sure part of the device is submerged, and you’re set. 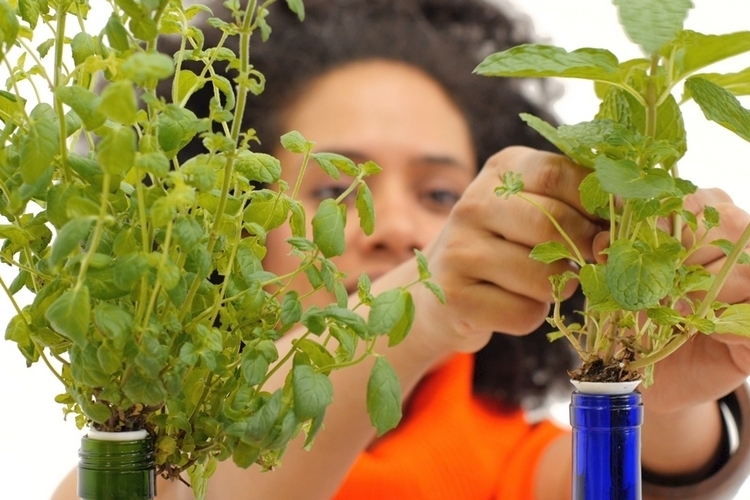 Because the Urban Leaf World’s Smallest Garden is partly submerged, it’s able to use capillary action to send water up to the seed. When the seed sprouts, it will send roots growing down into the bottle, allowing the plant to draw water all on its own. They recommend placing the bottles in an area where the plants can get a decent amount of sunlight, such as windows or patios. From there, all the maintenance you’ll need to do is checking the water supply and replenishing it whenever it starts running low (when the plants mature, they estimate you’ll have to add water weekly). As of now, they have 12 plants available, which include basil, mint, lettuce, kale, and bok choi, with several more currently in testing, so the roster should grow soon enough. 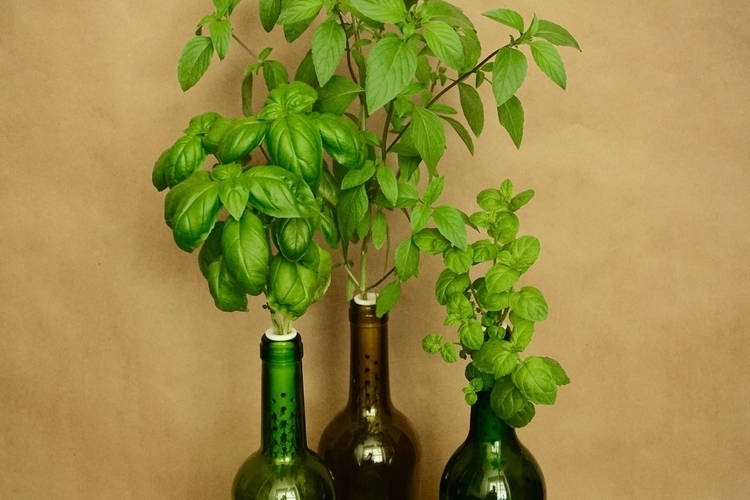 A Kickstarter campaign is currently running for the Urban Leaf World’s Smallest Garden. You can reserve a three-set for pledges starting at $12.