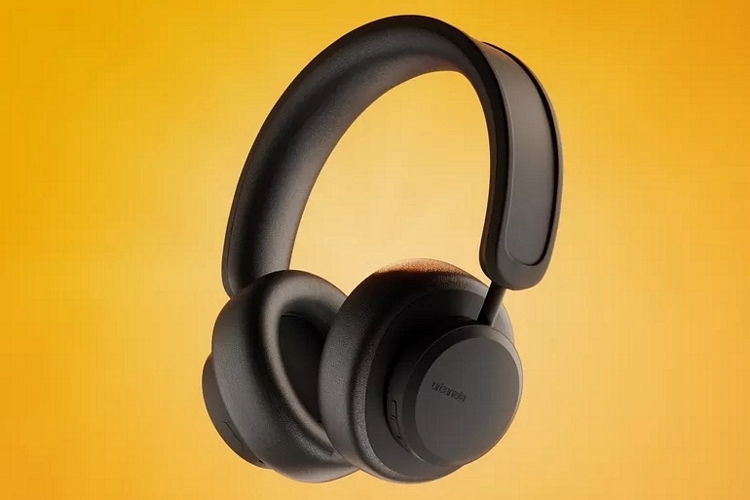 There was a time when there were only a handful of active noise cancelling (ANC) headphones out there. That time is long gone, with dozens upon dozens of choices, all delivering their own solutions for eliminating the distracting bustle that’s going on around you, making it that much more difficult for newcomers to stand out. To set itself apart in the category, the Urbanista Los Angeles adds a solar-charging system that can, potentially, eliminate the need to plug in your headphones to USB power source again.

That’s right, these ANC headphones have integrated solar charging, allowing them to replenish the onboard battery continuously, whether you’re using it or not. Listening to your headphones while walking to the store? It’s charging. Rocking to your early 2000s playlist while kicking ass at the office? It’s charging there, too. What about when it’s just sitting in the living room while you’re watching live sports on TV? Yes, it should be charging from all your indoor lighting, too. 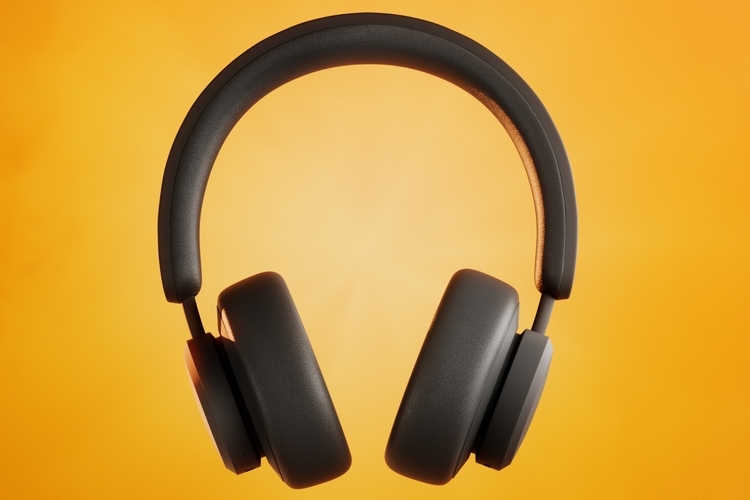 The Urbanista Los Angeles looks like any regular on-ear headphones, with no hint of the solar charging components available onboard. That’s because it uses Exeger’s Powerfoyle, a solar cell material that can be finished to look like leather, textile, and all sorts of other materials, so you can get all the benefits of solar charging without the unsightly appearance of traditional solar panels. The solar strip is installed in the headband, by the way, as Powerfoyle can also be bent to integrate into nearly any shape, making the solar charging element completely indiscernible.

The solar cell isn’t just better at aesthetics, it’s actually quite efficient, too. In fact, it boasts high performance when it comes to charging from indoor lighting, so you can still draw a good load of charge from ambient light sources even when you wear the headphones strictly at work. 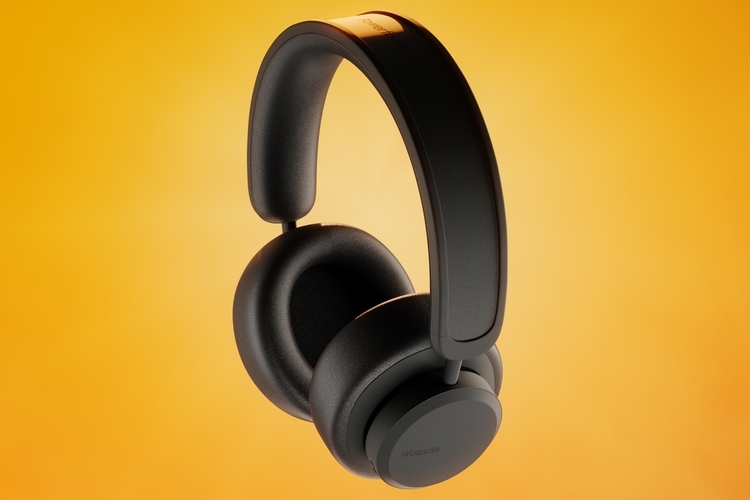 The Urbanista Los Angeles can charge about three times the amount of power it’s consuming when you’re using it outdoors on a sunny day, so if you wear it all day out in the sun, the battery will still be full by the day’s end. Of course, it charges less during cloudy days outdoors (around two times the amount of power it consumes) and even less indoors. However, if you add in the fact that it will keep charging when it’s not in use, it’s highly possible you may never need to plug this thing ever, barring some unforeseen circumstance (like, if you leave it in a closet for weeks). 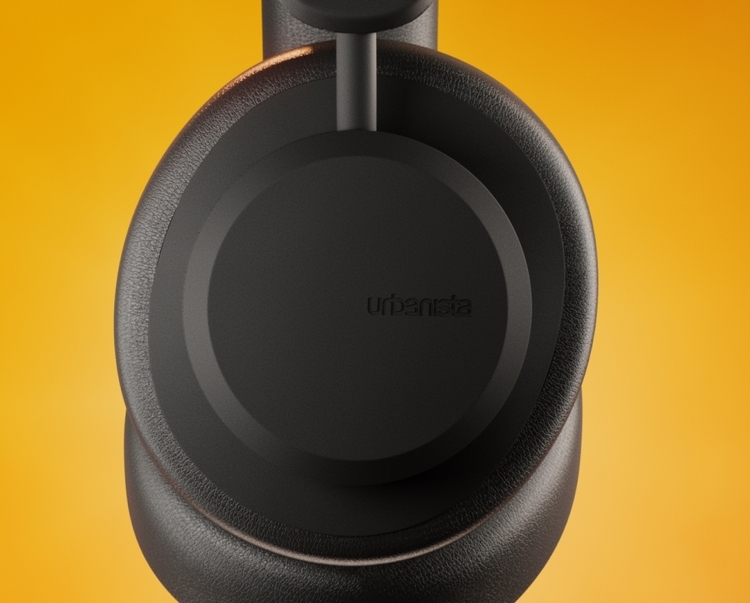 The headphones look similar to the outfit’s Miami model, so we expect the same feature set, albeit with solar charging to set it apart. That means, it runs on 40mm drivers, with Bluetooth 5.0, active noise canceling, an ambient sound mode (lowers the ANC to let some sound in), on-ear sensors (automatically pauses playback when headphones are removed and resumes when it’s back on), and a 750mAh battery. Expect around 50 hours of battery life if you’re listening in a cave with no light before the whole thing runs empty.

The Urbanista Los Angeles will come out later this year, with pricing expected at $199.