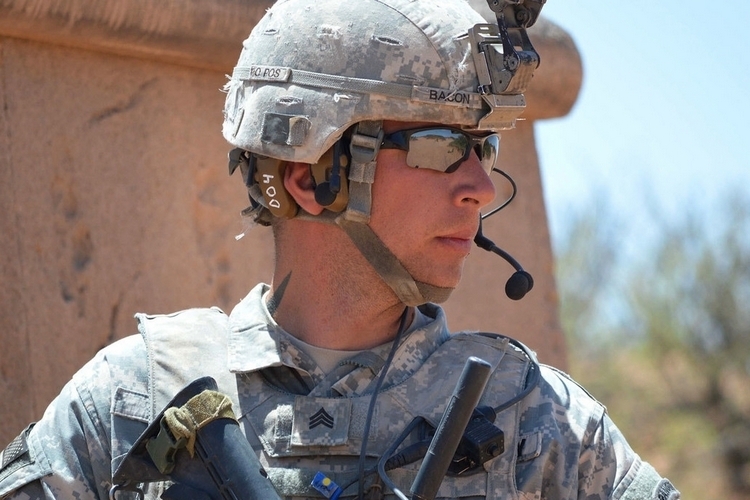 I’ve never been to a live battlefield. However, I can imagine it’s an extremely noisy place, with gunshots, explosions, and other jarring noises constantly assaulting the senses.  Of course, the military uses tech to help drown out the noises. In the case of the US Army, the soldiers use an earplug called TCAPS, short for Tactical Communication and Protective System.

Unlike regular earplugs, it won’t just shut out every noise, since that means tuning out not just gunshots and explosions, but potentially crucial communication from your team.  Instead, the system electronically dampens high-level impact noises, all while increasing the volume of softer sounds to help improve a soldier’s situational awareness (not unlike the Soundhawk, except this is more autonomous). Basically, it lowers the sound of gunshots and explosions, while raising the volume of the environment and your fellow soldiers, allowing you to hear everything that happens clearly, whether it’s a squad leader’s commands or nearby enemy movement.

Made by Invisio, TCAPS is, basically, a pair of earbuds that connects to a smartphone, where an accompanying app digitally alters every sound in the vicinity. Some models can even hook up with a soldier’s communication gear, so they remain plugged in to the team’s interactions. Apart from improving a soldier’s situational awareness, the system also helps prevent long-term hearing damage – a not too uncommon affliction among personnel who’ve spent extended time in action.