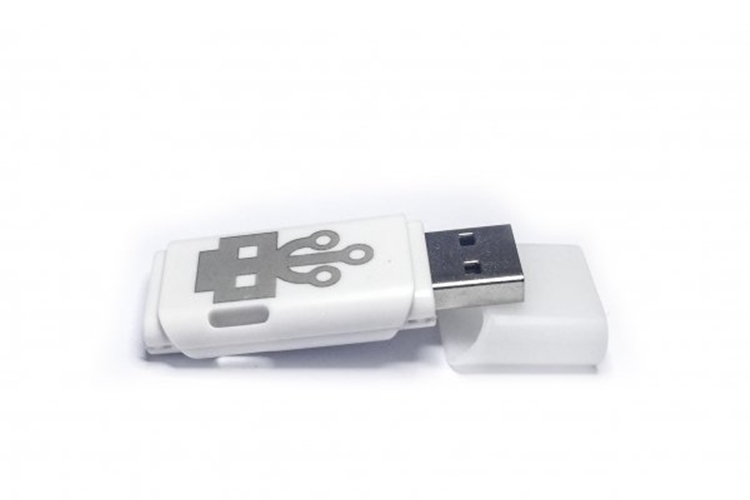 Truth be told, we can’t imagine an altruistic function for the USB Kill Stick. I mean, the darn thing fries a computer whenever it’s inserted into an open port. If you’re a budding supervillain with a latent interest in watching the world burn, we guess this thing is exactly the new toy your EDC kit deserves.

Originally a prototype designed to show the dangers of leaving USB ports open to public access, the dongle, basically, sends a power surge through the USB port. It performs that at a rate of multiple times per second until either the dongle is pulled out or the host machine succumbs to the surge, rendering it inoperable. 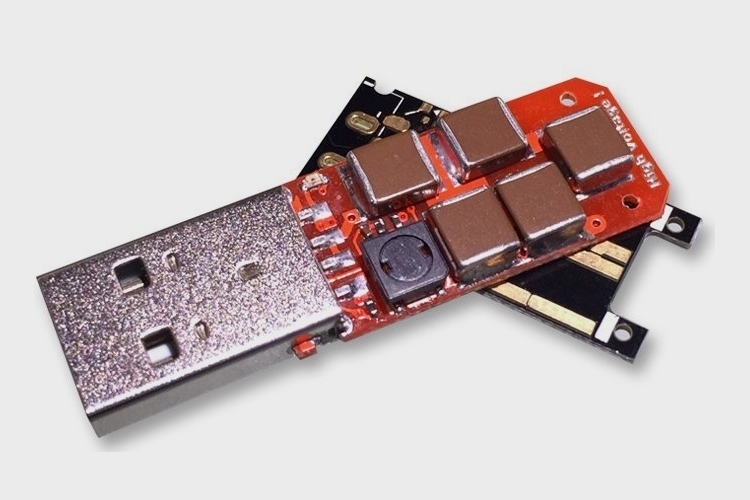 During operation, the USB Kill Stick draws power from the USB power lines until it collects a total of 240 volts, at which point it discharges that straight into the data lines. It won’t just work on desktops and laptops, either, as any device with an available USB port can be subjected to the attack. That means, it can be used to compromise everything from game consoles and TVs to fax machines and entertainment systems. Yes, it’s quite the nasty tool.

It won’t work on every single USB-equipped, though, as some manufacturers do integrate surge attack protection into their machines (e.g. it won’t work on most Apple devices). The worst part? The darn thing looks like any USB thumb drive or dongle, so if you place this at someone’s desk, they just might unwittingly stick it on their own computers unprompted.