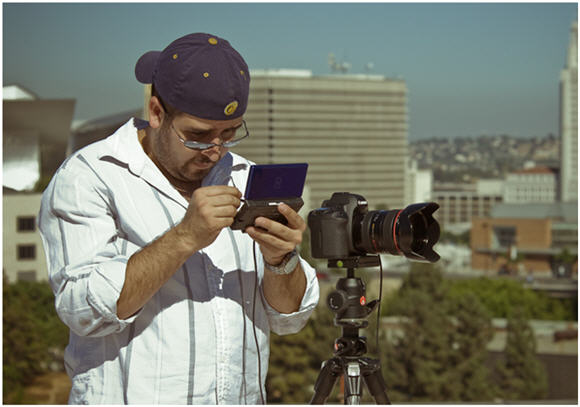 Why the DS? Because it’s touchscreen, portable and carry a full eight hours of battery life. Take that, iPhone. J/K we still love you too. With physical buttons and dual displays, it probably does lend itself to being a better camera remote than other options too, doesn’t it?

The Open Camera Controller actually makes up for a lack in the market – that of a programmable OS for high-end cameras. Pros, after all, tend to want more than what comes with the box and this DS hack ably fills in for that. Originally developed for Canon cameras, it provided a way to shoot HDR images for film production, overcoming the platform’s limits for shot bracketing. From there, it expanded to other cameras, as well as performing a heck of a lot more capabilities (such as an ability to activate the shutter based on loud sounds, an intervalometer and more). 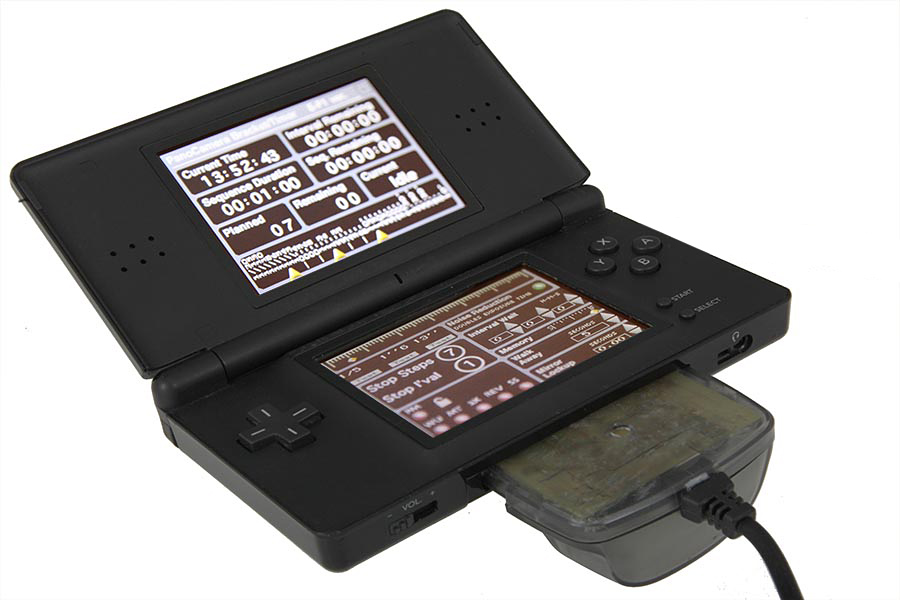 Though HDR acknowledges the existence of many free and commercial remotes for various platforms, they flatly state that none of them are just good enough to handle all the complexities professionals require. Plus, you can’t play Metroid Prime Hunters on your break, which just sucks.

According to the team, they’ve already used the Open Camera Controller Project hack to shoot footage that were used in visual effects for New Moon, 2012 and Sucker Punch, among other films. They’re not selling it, but you can build your own, with full instructions over at HDR Labs. Warning, though: there’s wiring, soldering and, most likely, some extra programming involved.