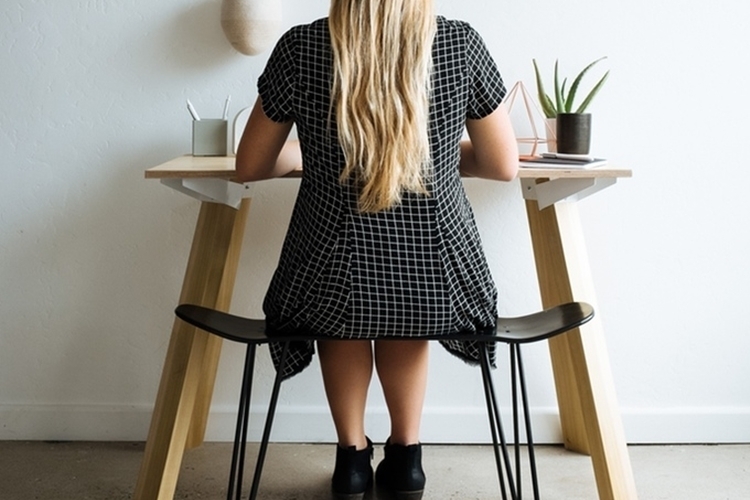 It’s easy enough to build a table – if you have decent enough carpentry skills. If you don’t, it’s usually better to just pick one up from a store or get a tool-free DIY system like Floyd Legs. The UX4 Kit is a furniture system that lies somewhere in the middle of those three.

Similar to Floyd Legs, it’s a set of brackets that you attach to any slab of wood to turn it into a functional tabletop. Unlike it, the legs aren’t integrated into the bracket, so you’re not restricted to constructing a table in a specific height. Instead, it’s designed to work with any length of 2x4s, paving the way for more versatile furniture options. 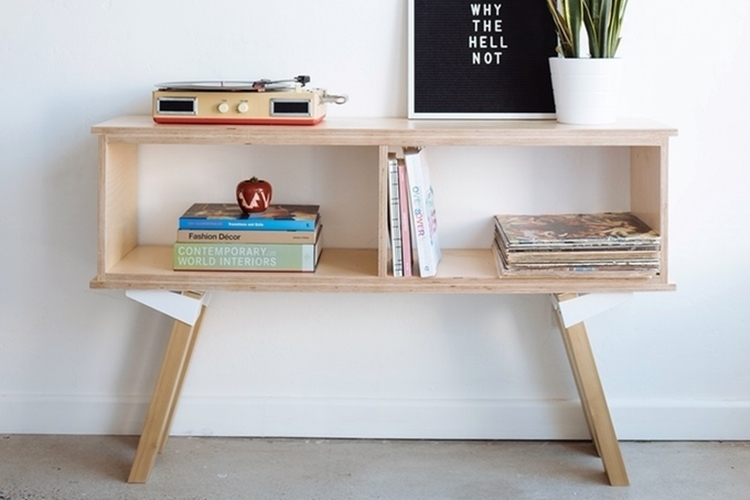 The UX4 Kit consists of four brackets, each of which you can attach to a 2×4 to serve as legs for tables and standing shelves. Using it requires a screwdriver to permanently fasten the brackets both to the legs and to whatever surface you’re laying above it. Because they’re merely screwed in, the furniture should be easier to dismantle than conventional tables (just pick up a power drill and take them out), which should the brackets perfectly usable for a new project. 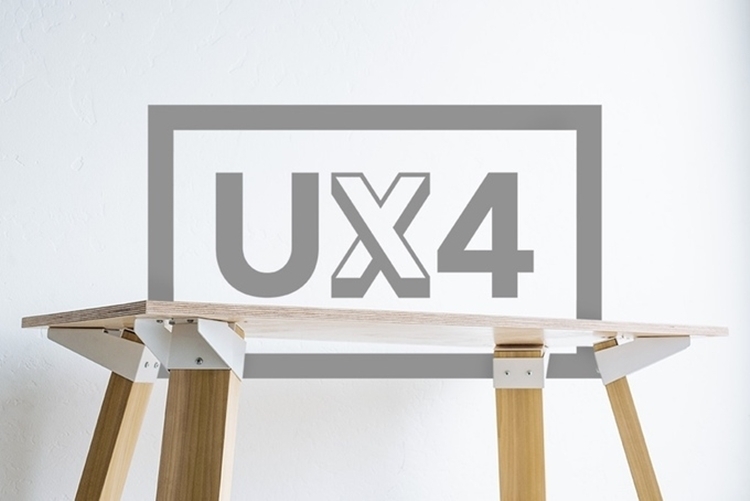 According to creators Swenyo, four brackets combined with 2x4s should be enough to build furniture that can handle around 400 pounds, making the system good enough to use with dining tables and bookshelves. Heck, it might even be able to handle a full-sized bed, although you’d probably want to add extra reinforcements for that one (like, I don’t know, an extra kit).

A Kickstarter campaign is currently running for the UX4 Kit. Pledges to reserve a unit starts at $55 (four brackets).