This V.360 Panoramic Action Cam Can Capture 360-Degree Videos With No Stitching 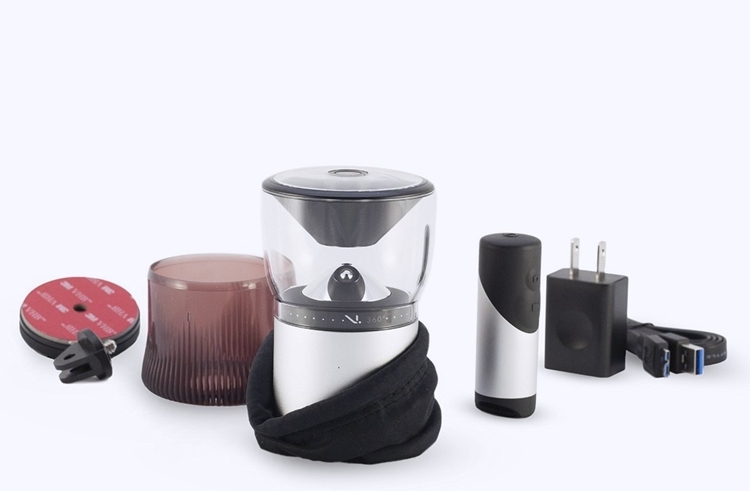 While it’s not the first 360-degree action cam we’ve seen, the V.360 has a compelling argument for why you should choose it: the darn thing is actually available now. Yep, no more waiting for its crowdfunded peers to finally materialize, you can start shooting full HD 360-degree videos as soon as you grab one of these off the shelf.

Made by VSN.Mobil, it differs from previous efforts by using just a single lens to capture the full panoramic spectrum, requiring absolutely no digital stitching of images, which leads to zero distortion in the resulting video. You don’t just get the full 360-degree field of view, either, as it throws in vertical angles of up to 45 degrees upward and 15 degrees downward, making for shots that are bound to look downright captivating. 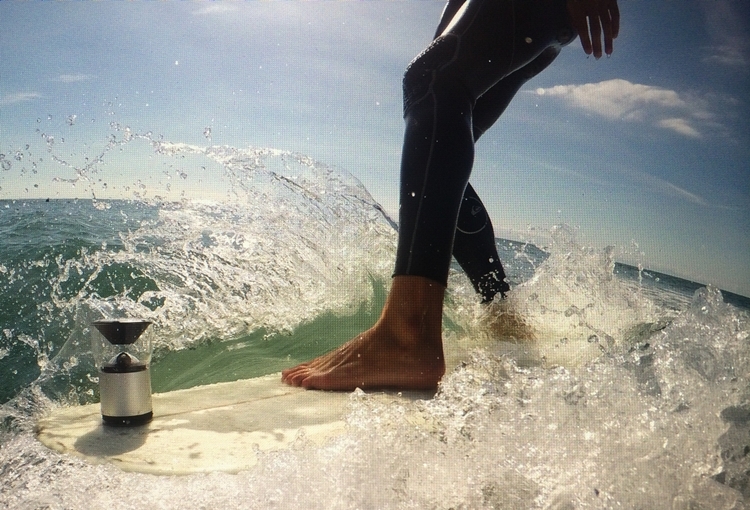 Being an action cam, the V.360 is certified to military durability standards, clearing the necessary ratings for shocks, vibrations, and waterproofing (up to 1 meter). It’s also compatible with GoPro mounts (along with traditional mounts), so you can switch it in place of your regular action cam without having to buy an entirely new set of accessories. Features include wireless connectivity (WiFi and Bluetooth 4.0), dual microphones for audio capture, onboard sensors (GPS, barometer, altimeter, and accelerometer), and a broadcast option that lets people connect over WiFi to watch the feed in real time from an accompanying app. 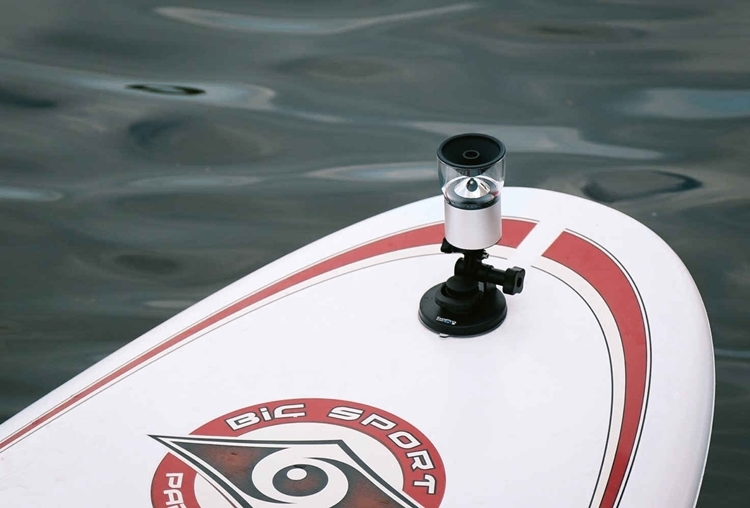 Even better, that feed will be a full 360-degree panoramic video (6,480 x 1,080 resolution), too, since the captures don’t require any post-processing (everything is done on the fly, via the onboard 2.3GHz quad-core Snapdragon 800 CPU). Battery life appears to be the one Achilles heel, however, as the thing can only record up to two hours on a single charge (better bring spares – lots of them).