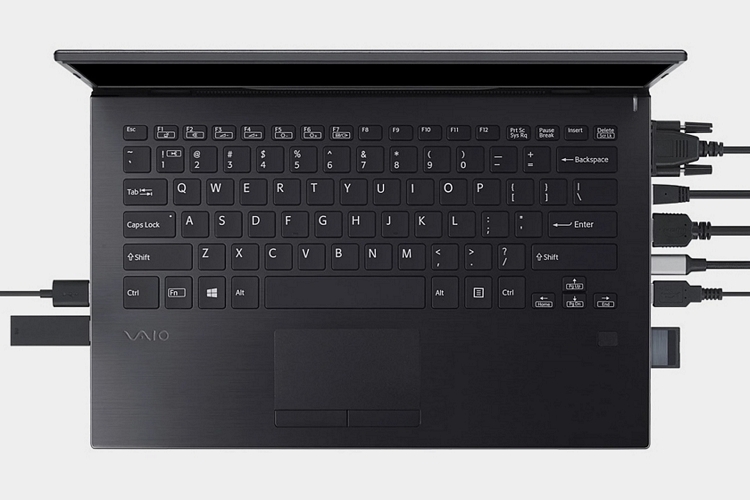 Many laptop makers are now following Apple’s lead, opting to minimize ports to enable a much slimmer profile. Sure, maybe some folks want that, but we know many others who’d rather not have to carry a USB port hub along with their portable work computer. For those folks, laptops like the VAIO SX12 exists.

That’s right, it’s a modern laptop that looks like it came straight out of the early 2010s, coming equipped with a gaggle of ports, much like the laptops of our not-so-distant past. Despite that, it still manages somewhat streamlined dimensions, with the outfit billing it as “ultra-portability without compromise.” 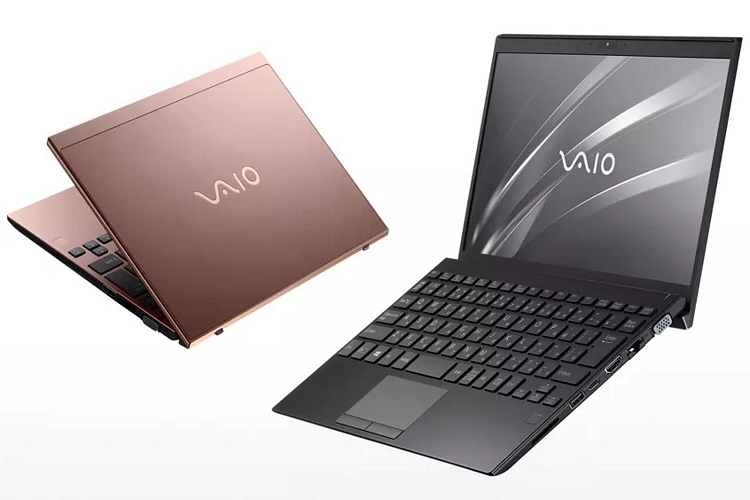 The VAIO SX12 comes in a shell that measures 11.3 x 8 x 0.7 inches (width x depth x thickness) when closed, so it’s not that much thicker than many ultra-portables in the market. That means, you still get a machine that embodies the sleek shape everyone’s obsessed with these days, all while getting all the ports you need to be at your most productive. It has a 12.5-inch screen with full HD resolution, so it should be sharp enough to do digital creative work, although the display isn’t touch-sensitive, so you’ll have to rely on a trackpad-and-keyboard to interact with it (or a drawing tablet, if you need more precision).

Of course, ports are the star of the show here and it’s plenty generous on that end. There are three USB-A ports, one USB-C port, a headphone/mic port, an HDMI port, and even a VGA port that can be used to hook it up to various accessories, as well as an Ethernet port for wired network access and a full-size SD card slot for adding extra storage. All that, of course, on top of the usual wireless connectivity elements, such as Bluetooth, Wi-Fi, and optional LTE. 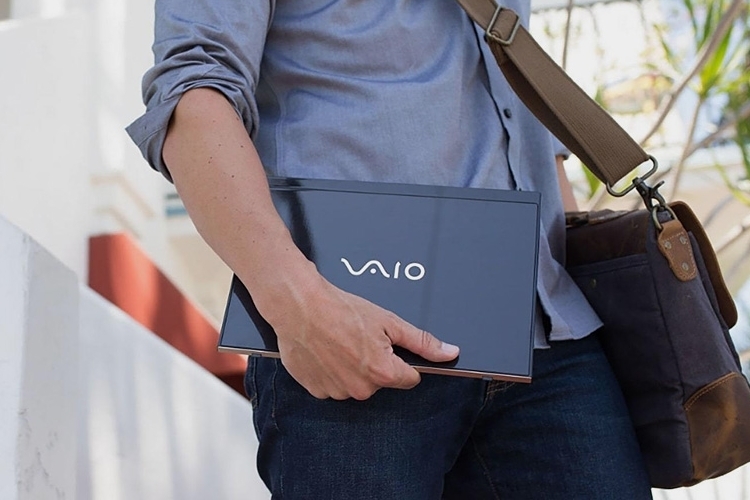 Like many modern laptops, the VAIO SX12 comes in multiple configurations under the hood. At the entry level, it can be outfitted with an Intel Core i5-8265U CPU, Intel UHD Graphics 620, 8GB of RAM, and a 256GB SSD storage, which is a powerful enough combination for most productivity tasks. At the top-end, it can be fitted with an Intel Core i7-8565U CPU, Intel UHD Graphics 620, 16GB of RAM, and 1TB of SSD storage. All variants come fitted with the same battery module, which is rated at around 10 hours of operation, so it performs along the same lines as most modern laptops. 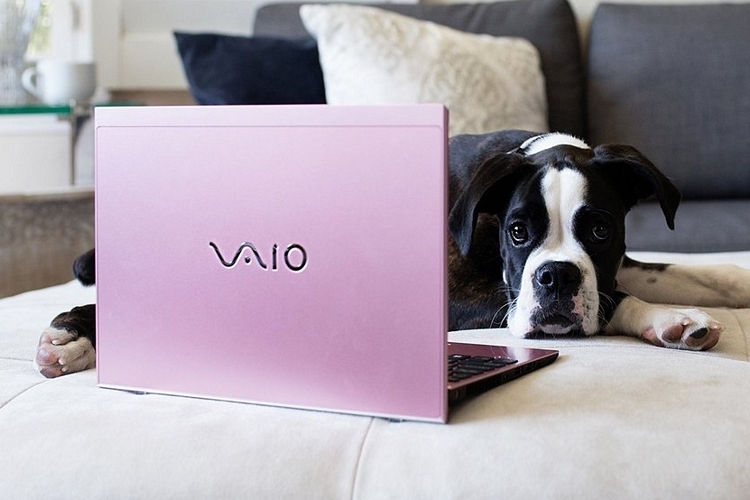 On top of all the physical ports, the laptop also gets a full-sized keyboard that runs from nearly edge-to-edge, along with an impact-resistant body cut in a mix of UD carbon fiber and aluminum. Other features include a 1MP webcam, built-in speakers with Intel HD Audio, an integrated stereo mic, a built-in fingerprint reader, and a pre-installed 64-bit Windows 10 Pro. It weighs just under two pounds, too, so it should be light enough to carry in any bag without adding much heft.

Available in a variety of colors, the VAIO SX12 is priced at $1,199 for the entry-level model and $2,199 for the top-spec variant, with a number of other models in between.