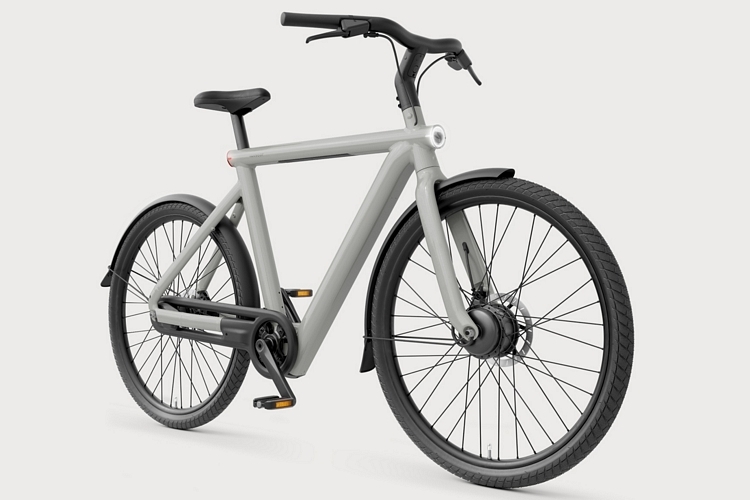 Van Moof has long made some of the best electric bicycles in the market, combining a fully-enclosed drivetrain, robust integrated security, and a sleek commuter-friendly design. It’s one of those things that just works right. The VanMoof S5 looks to make the popular e-bike even better.

As with its predecessors, the S5 comes with a straight frame design that gives it a sporty and aggressive stance, retaining the same styling that’s been largely embraced among e-bike enthusiasts. According to the outfit, this new iteration has been reworked to perform at a high level for controlled cruising during longer rides, making it a viable transport option for those longer commutes during off days and weekends. 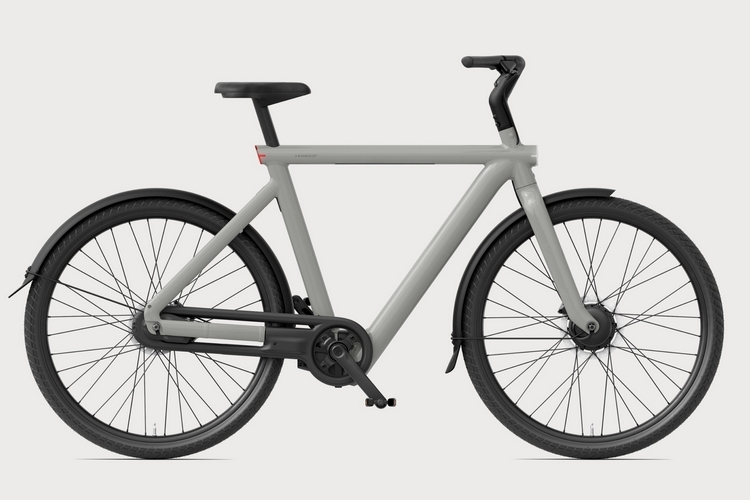 The VanMoof S5 is powered by a new 250W 5V Gen 5 motor, which can deliver a maximum torque of 68Nm, a nine-point boost from the motor on the last-gen S3, which it pairs with a 487Wh battery that can keep it running for up to 93 miles on economy power mode and 37 miles on full power. A new torque sensor allows it to constantly monitor how you ride, which it uses to engage the electronic shifter at just the right times, ensuring you enjoy the smoothest riding experience, whether you’re riding on busy city streets or careening down a wide open lane. There’s also a Turbo Boost option, which allows you to engage the motor’s full torque at the push of a button. According to the outfit, engaging speed assist in full power will allow it to run upwards of 20mph.

A new halo ring interface integrated into the handlebar shows riders the current speed, battery levels, and power assist level, so you’re fully informed about your bike’s status the entire time you’re riding. Prefer more robust information? Mount your phone to handlebars and launch the companion app, which will let you see all those information, along with ride duration, ride distance, ride history, and more. It also retains the keyless locking from the previous generation, allowing the bike to automatically lock and unlock based on proximity and gestures, with the halo ring indicating whenever it locks or unlocks to let you know. 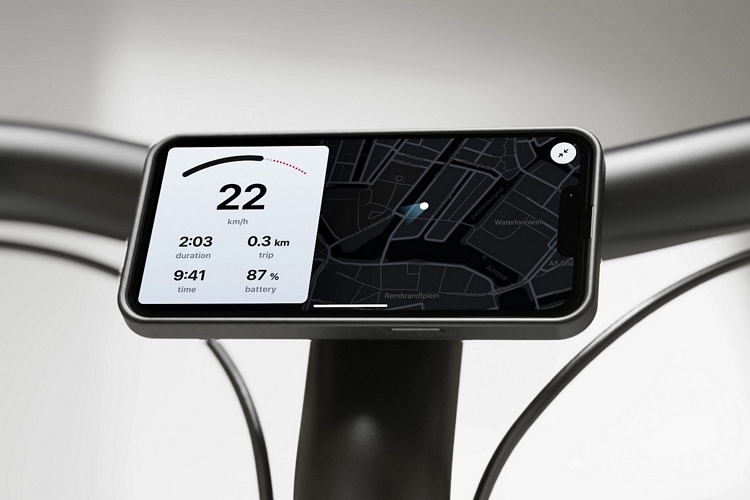 The VanMoof S5 integrates the same security tech as previous versions of the ebike, including the previously mentioned keyless locking tech (Kick Lock), theft defense, automatic rider recognition, manual disarm, location tracking (Bluetooth and GPS), and Apple Find compatibility. All tech and wiring is integrated inside the frame, too, so there’s nothing outside anyone can mess with even if you leave it unattended for extended periods. 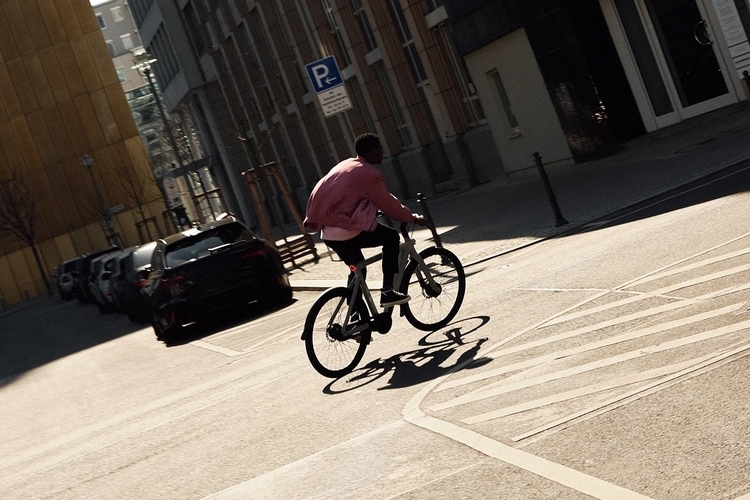