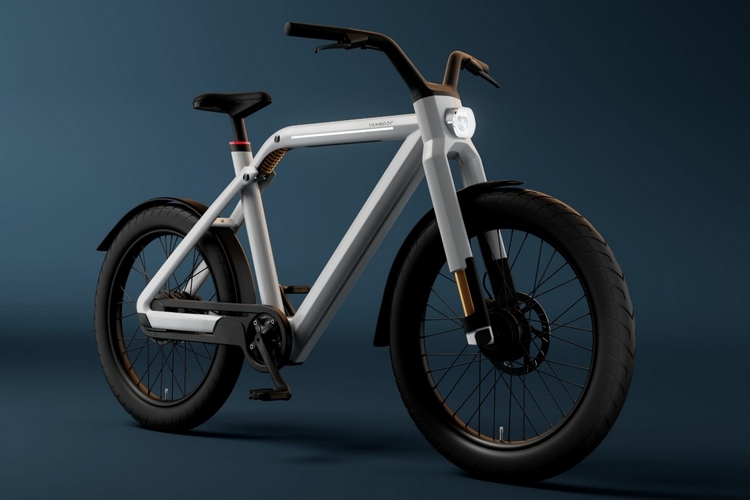 VanMoof already makes one of the most popular commuter e-bikes with their S3 model, which combines a reliable electric drivetrain, a smart security system, and a stylish design that makes it one of the sleekest-looking rides in the category. It’s so good, in fact, it’s going to be hard to improve on it, short of making it faster to significantly cut your commute time. As such, that’s exactly what they’re doing with the VanMoof V.

How much faster? According to the outfit, the new electric bicycle can be ridden at top speeds of 31 mph, a significant leap from the 20mph limit of their last model. Of course, running that fast means it’s going to run afoul of many local laws that limit e-bikes to 20mph or less (15mph in some jurisdictions), so we’re not sure exactly how well this will be received compared to their previous releases. 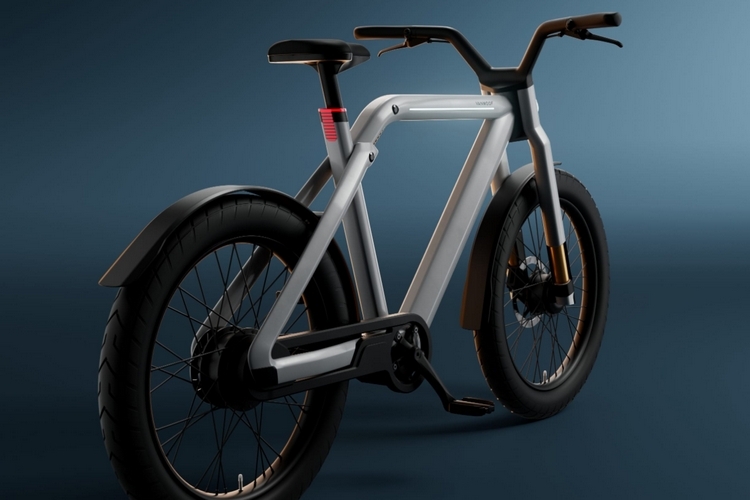 The VanMoof V uses a dual motor drive that puts a hub motor each on the front and rear wheels, engaging both of which will enable it to reach the 31 mph top speed. Since dual hub motors will use up more juice, it also gets a bigger 700Wh battery module, giving it a range of anywhere between 37 to 93 miles, depending on how hard you put those motors to work. That 37-mile minimum range still makes it viable for daily commutes back and forth, so you can go full speed riding to work and returning back home without running out of juice. Hopefully, it will still remain compatible with their external battery accessory for extending the range on the road.

Of course, it gets the same automatic gear shifter as the outfit’s previous bikes, allowing every ride to feel remarkably smooth, even in traffic, along with full suspension both front and rear, so you can comfortably ride through potholes, humps, and any of the other challenges city routes present. A robust aluminum frame houses all the cables and electronics, too, so everything is discreetly integrated. Do note, this is strictly pedal assist, so there’s no throttle that will let you push it at will, requiring you to pedal fast if you want the motor to engage at full power. 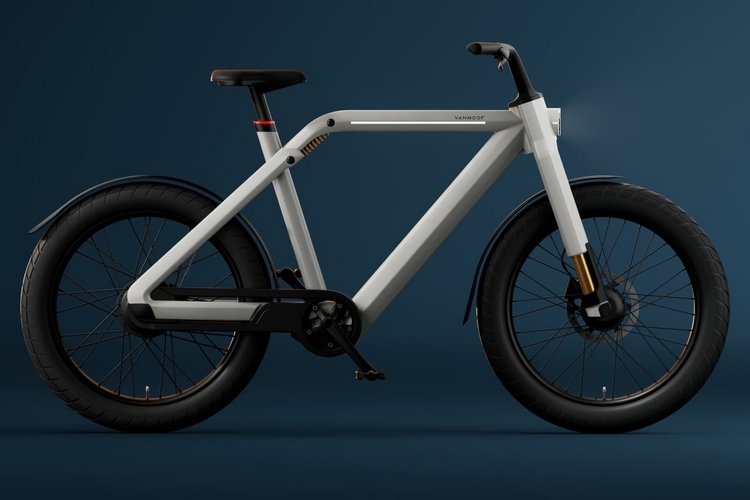 The VanMoof V gets the same anti-theft and recovery tech as the outfit’s previous bikes, from built-in alarms and keyless locking to automatic rider recognition and Bluetooth theft tracking, so you get additional safeguards every time you leave your bike in a public space. Other details include built-in lighting on the front, rear, and sides, hydraulic brakes, and a geometry that’s suitable for riders between 5’5” and 6’8”. 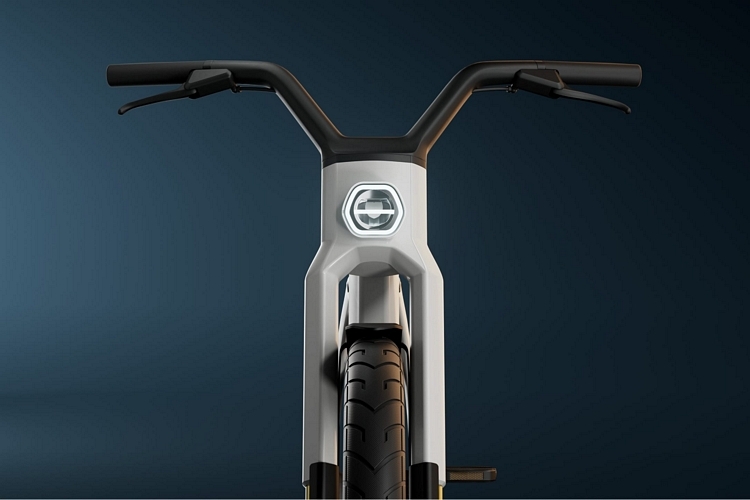 Since 31 mph won’t quite work with the speed limits for e-bikes in many places, the outfit will likely electronically limit top speeds to conform to local regulations. More importantly, though, they plan to work closely with local governments and lawmakers to work out changes to existing electric bicycle rules, in order to find ways to make the category even more viable as an alternative to cars for city commuting.