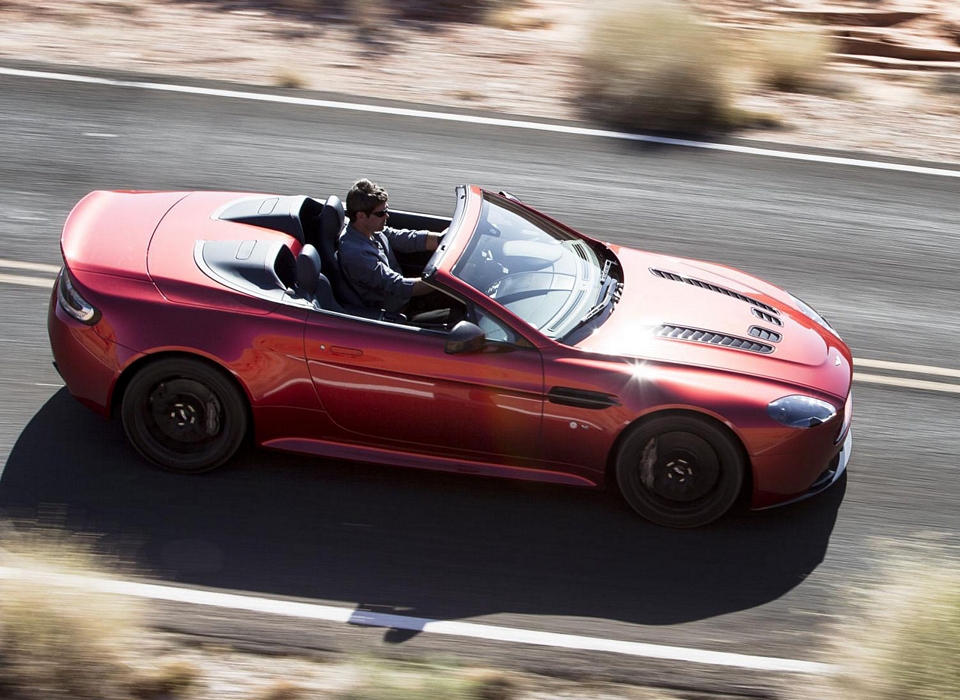 The V12 Vantage S isn’t only the highest performing vehicle Aston Martin ever built, it’s also the most driver-focused.  This time around, the automaker is making the latest iteration of the wild beast of a ride even more fun by taking the top off with the Aston Martin V12 Vantage S Roadster.

Like the coupe, the new car pairs the company’s biggest engine with the Vantage S’ iconic compact body.  Described as a “devilishly charismatic driving machine,” it’s an undeniable thing of beauty with serious performance chops to back the drop-dead striking looks. 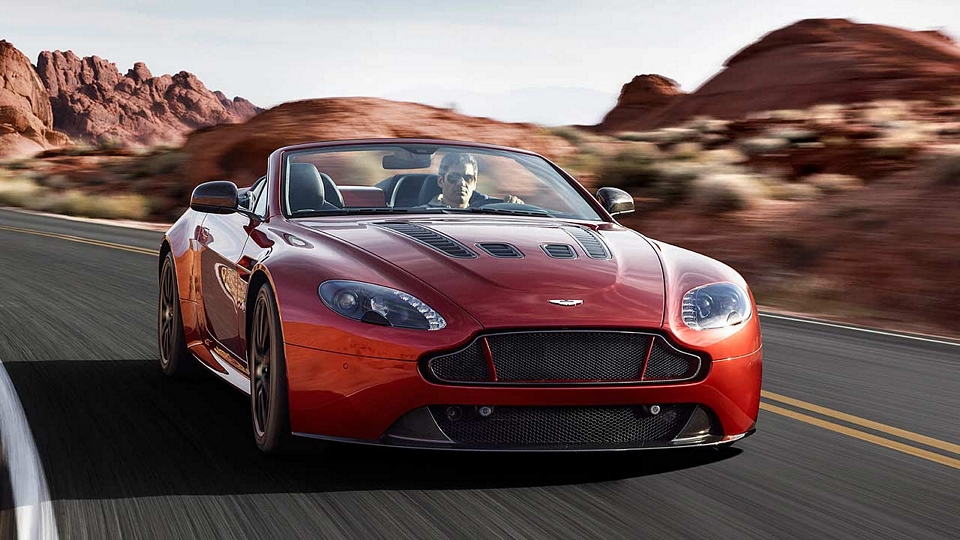 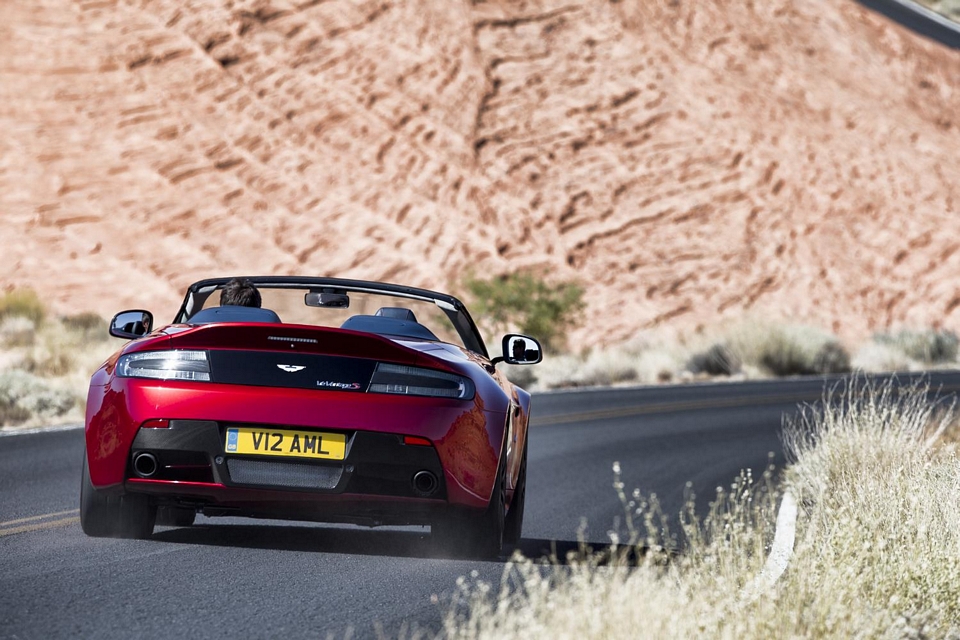 Most of the styling of the coupe is preserved, throwing in plenty of carbon fiber trim and optional bold graphics for various parts of the exterior.  Other details include carbon ceramic disc brakes, a lightweight exhaust system based on the One-77, and a new grille inspired by the CC100 Speedster Concept and Vantage race cars.  Inside, it gets a full carbon fiber center console, machined and black-anodized rotary controls, and a steering wheel with a leather on-center stripe design. 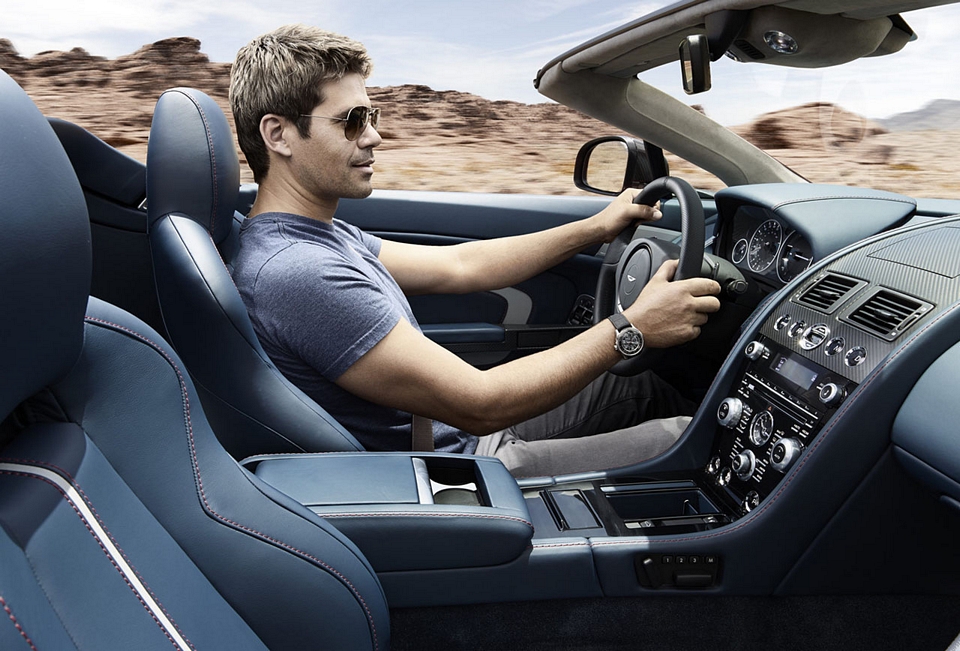 No word on pricing, but the Aston Martin V12 Vantage S Roadster hits showrooms in the Fall. 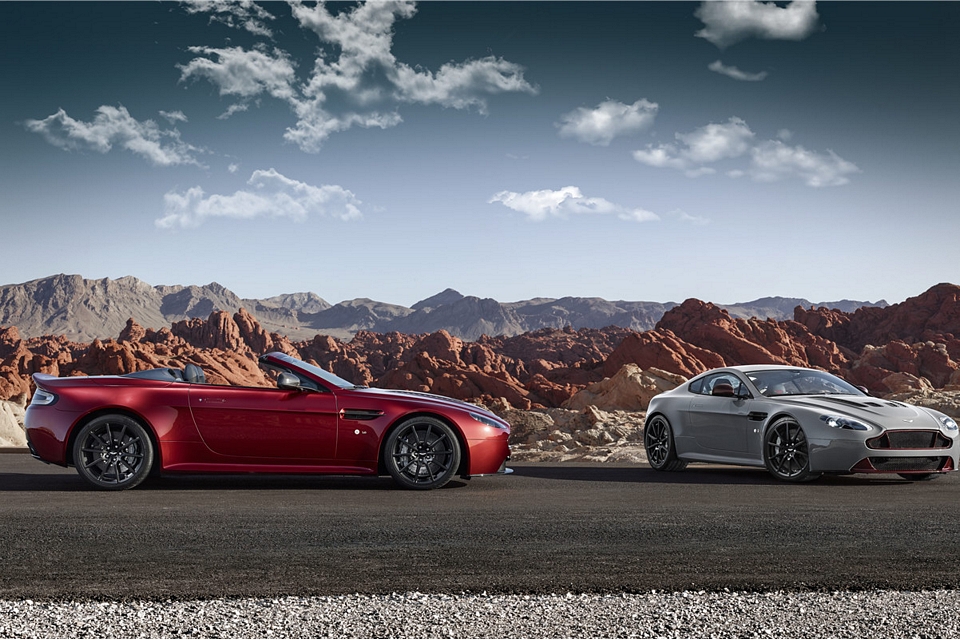