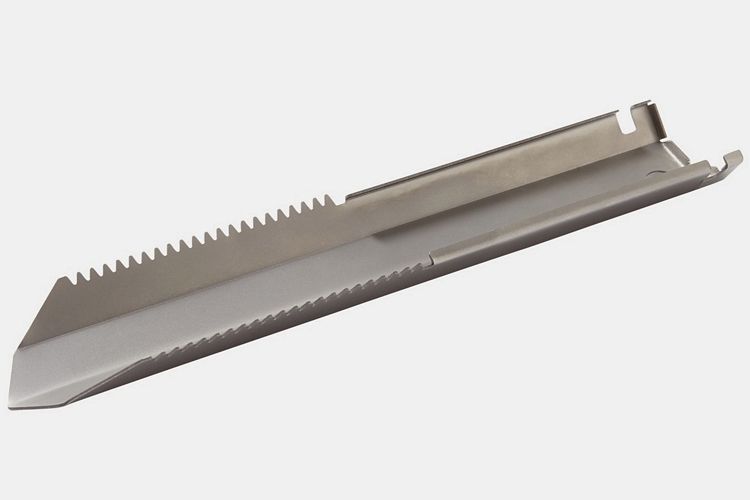 Everybody poops. And you do it everywhere, whether you’re at home in the city, vacationing out of town, or camping in the backcountry. With the latter, the decent thing to do is to always dig a hole instead of leaving your… uhm… leavings out in the open. Which is why it’s a good idea to always have a garden trowel or a mini-shovel in your pack. If you find neither of those all that appealing to bring along, you might want to check out the Vargo Dig Dig Tool.

As the name implies, this thing is a digging tool that you can use to scoop out dirt, soil and small rocks. We’re not sure why they repeat the word “dig” in the name, but maybe the guy who coined it was digging the digging tool so much, he just went and used the same word twice. Or something. 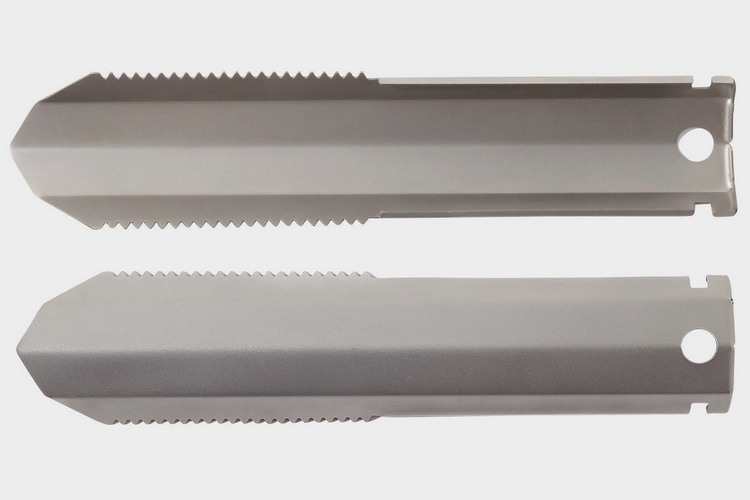 The Vargo Dig Dig Tool is, basically, a digging tool that’s designed to double as a functional stake, allowing you to use it to secure your shelter while helping you dig holes in an efficient manner. It has a stake-like shape that’s a lot more compact than traditional garden trowels, which should make it easier to integrate into your stash, with a rounded and ergonomic handle that should allow both one-handed and two-handed digging. The latter, of course, for those times you really can’t hold it in anymore and you need maximum digging power.

The tip of the tool’s head looks similar to those of shovels, so it should slice through the ground without any problem, while serrated edges on the left and right sides should let it cut through roots and hard dirt conventional trowels won’t be able to handle. Instead of being held like a traditional trowel with an overhand grip, the tool is designed for an underhanded grip that you stab into the ground like a stake. From there, you just scoop out the dirt and repeat. 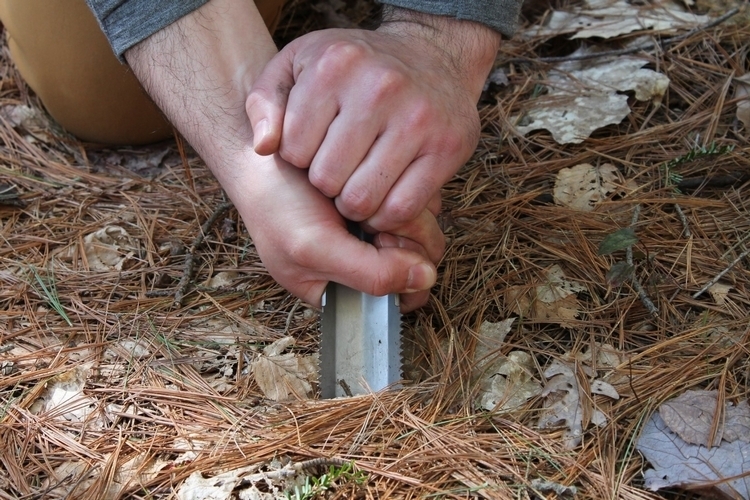 Construction is single-piece titanium for the Vargo Dig Dig Tool, so this should hold up to a whole load of backcountry adventures better than steel, aluminum, and other traditional digging tool materials. Suffice to say, this thing isn’t likely to bend whenever you accidentally hit rocks and stones. It measures 8.1 x 1.7 inches (length x width), making it easy to strap down on your pack, all while serving as a suitable measuring stick when deciding whether you’ve dug a deep enough hole (the recommended depth to keep things hygienic is six inches or more). 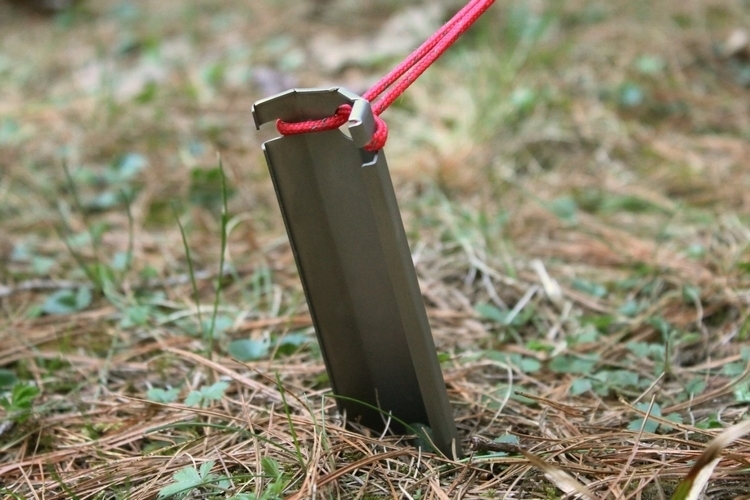 Vargo claims that when used as a stake, the tool’s concave profile allows it to hold firmly on any ground, including sand and snow, so you can use it for regular camping, winter camping, and even when setting up a tent on the beach. It has an eyelet up top, along with side grooves on the same section, which should give you options as far as securing your ropes and cables. 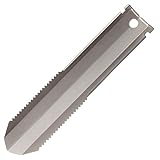