Vehroot Shelf Turns Your Tablet Into Your Car’s Infotainment System 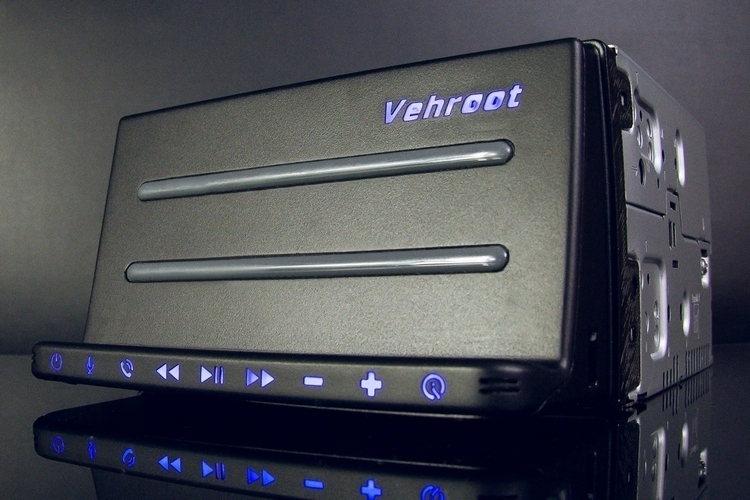 Infotainment systems have gotten over the years. The arrival of CarPlay and Android Auto made them even better. Truth be told, though, they still don’t match the experience that traditional mobile OSes provide, which is why a lot of people still prefer using their smartphones and tablets for their in-car entertainment. The Vehroot Shelf wants to make this easier.

Why are smartphones and tablets better options that dedicated infotainment systems? Mostly, because they have more options. Instead of like a hundred or so apps, you’ve got the veritable endless bounds of the App Store and Play Store at your disposal, all while getting in early on almost every new app and feature. Whether it’s navigation apps, music apps, or other in-car entertainment options, phones and tablets will have the latest and greatest every single time. 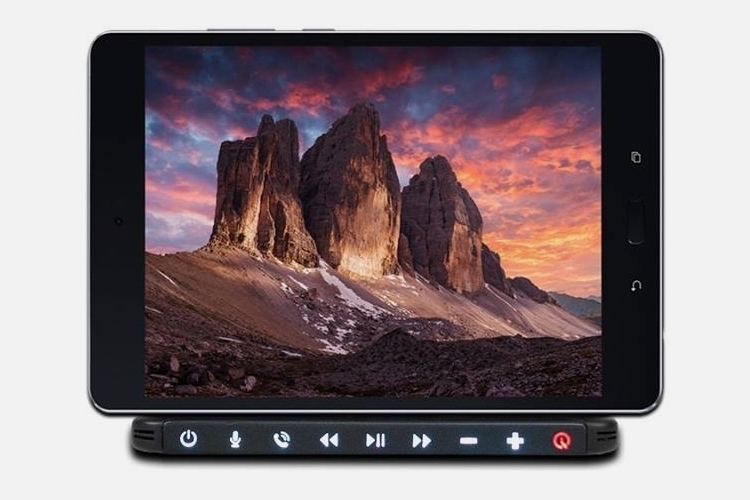 The Vehroot Shelf is an aftermarket car stereo that’s not really that different than most existing options. Instead of having a built-in touchscreen panel like most stereo systems today, it gets a tablet stand where you can set down your mobile device (up to 10 inches) for use as your in-car infotainment system. Even better, it’s platform-agnostic, so you can use it with any mobile device that can pair with the stereo over Bluetooth. That means, not just Android and iOS, but even those discontinued tablets running full Windows 10 and future platforms that haven’t been invented yet will work with the system. It can pair simultaneously with multiple devices, by the way, so you can transfer control of the music playing to someone else in the backseat.

A row of LED-backlit capacitive buttons sit at the bottom of the stand, allowing you to control music playback, volume, virtual assistant (mic button), and calls without touching your phone. Hate dealing with dangling wires when charging your phone or tablet in the car? Not a problem for those with Qi-compatible devices, as the stereo has a Qi charger built onto the front panel, automatically charging your device the whole time it sits in the stand. For non-compatible devices, there’s a USB-C charging port on the side for plugging in a short cable straight to your device. 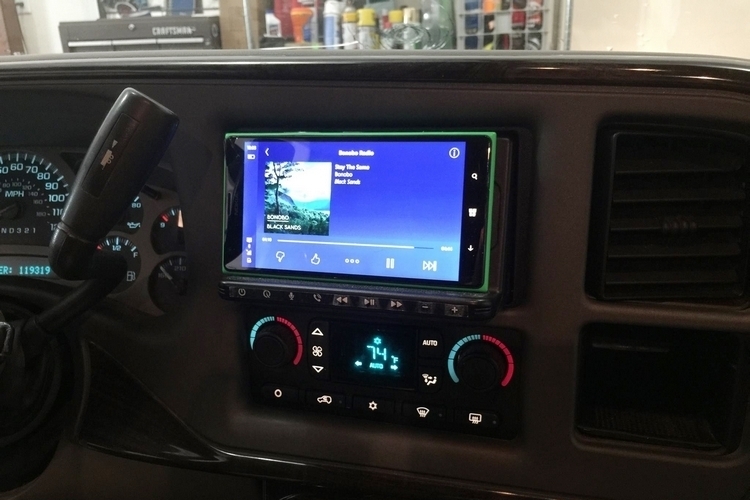 Since voice control is the best way to keep your hands on the steering wheel and your eyes on the road, the Vehroot Shelf also comes with dual differential microphones packing Qualcomm’s Clear Voice Capture noise-cancelling technology, so you can use a cheap tablet as your infotainment system and the system will still pick up your voice in a clear manner. All controls on the bottom row can be mapped to the control buttons on your car’s steering wheel, too, to ensure safe driving. 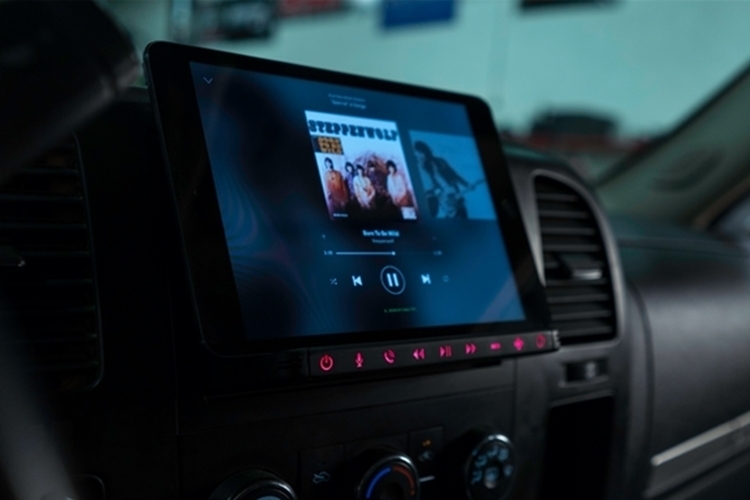 It supports HD audio over Bluetooth, so it can play your music at better quality than most standard car stereos. Features include four 50-watt MOSFET amplifiers, Wi-Fi hotspot (using your phone’s data connection), and a removable faceplate for customizing it according to your tastes.

A Kickstarter campaign is currently running for the Vehroot Shelf. You can reserve a unit for pledges starting at $400.