These Vi Earphones Come With An AI Personal Trainer 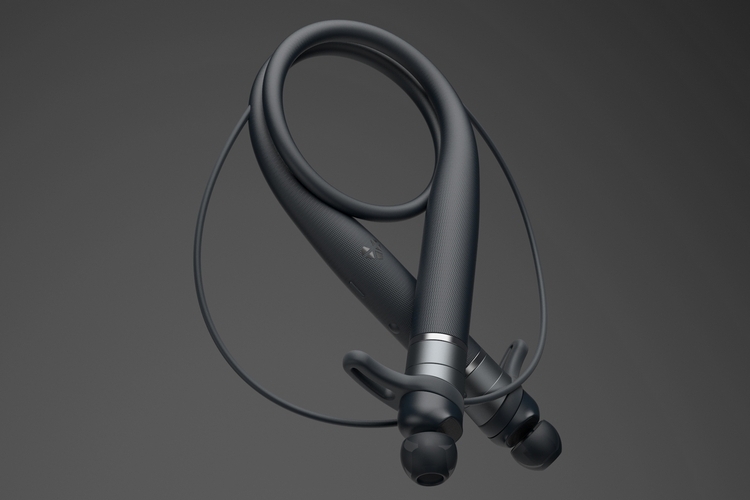 The natural evolution of activity tracking is a personal coach that feeds you real-time workout instructions and we’ve already seen several attempts to provide just that. Vi, however, takes it a step further by integrating a learning artificial intelligence into its activity tracking headphones to provide you with coaching that’s tailored to your training history and real-time performance.

More than a coach that barks instructions in your ears, though, Vi is actually designed for interactions. We’re not entirely sure what kind of interactions you can have, but we’re hoping you can complain about the workout and have it tweak things just a bit to accommodate your lack of willpower in real time. I mean, that’s a life-like coach if they can pull that off. 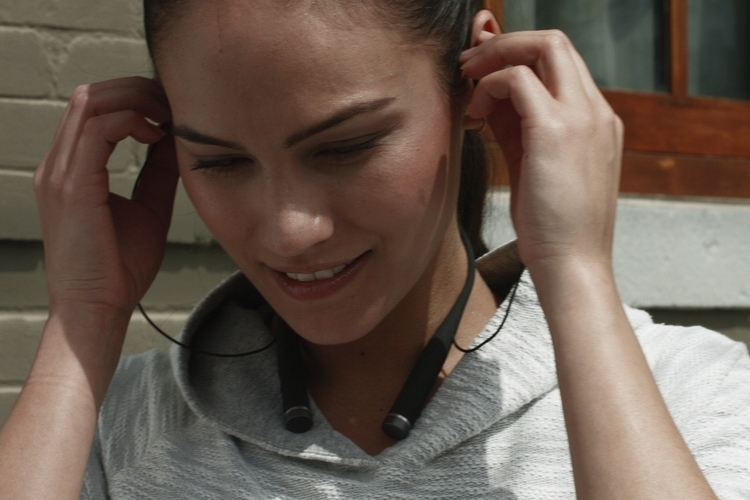 Vi consists of a neckband with a pair of Harman Kardon earphones tethered to it. The neckband houses the various inputs and sensors for general activity tracking (measures speed, cadence, elevation, and so on), although the earbuds also integrate additional sensors for measuring heart rate and heart rate variability (they only measure if you pop them in your ear, though). Do note, it needs to be paired with the companion app (iOS and Android) to get the full experience (tracking and coaching), so you’ll have to bring your phone along during every workout. 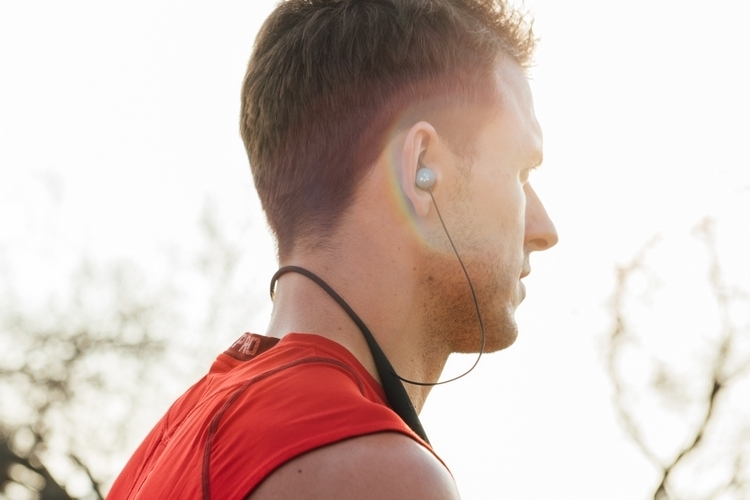 Features include a battery life of 8 hours, Google Kit and Apple Health Kit compatibility, wind and noise filtering, and the ability to create workout plans based on your goals and previous performances. For the launch, Vi will only support running (and variations like brisk walking), with other activities set to be added as software updates over time.

A Kickstarter campaign is currently running for Vi. Pledges to reserve a unit starts at $199.