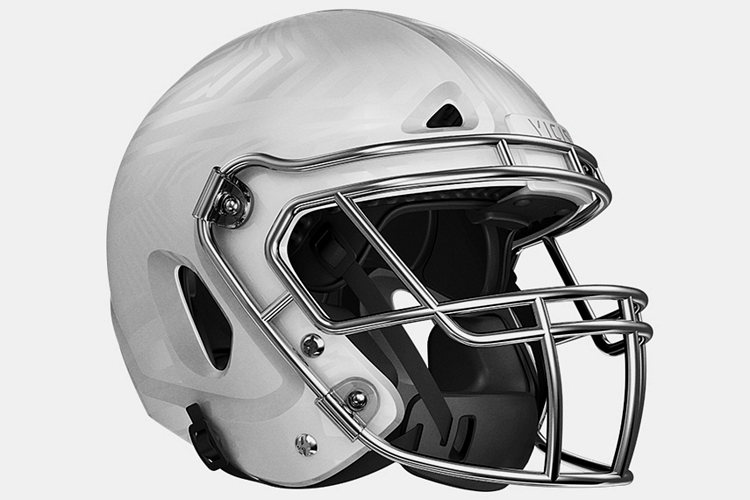 Football is a violent sport, as evidenced by the numerous injuries its players learn to live with year after year. However, it wasn’t until a decade ago that we started learning of just how violent it truly is when scientists began examining the long-term neurodegenerative changes the game of football inflicts on the brain. The Vicis Zero1 is a new football helmet that claims to lessen those effects by absorbing impact way better than any protective headgear currently in use.

Developed by scientists affiliated with the University of Washington, it’s a multi-layered helmet design that “mitigates linear and rotational impact forces,” absorbing and dissipating much of the load to minimize the amount of force that makes its way to the player’s skull. While it won’t completely eliminate hits to the head, it should lessen the blow a considerable amount, which could pave to way to fewer incidences of concussions and head trauma among football players. 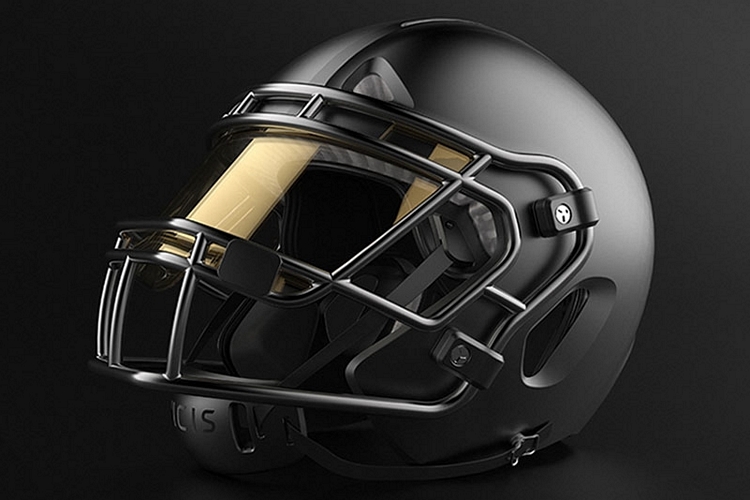 The Vicis Zero1 is a four-layer helmet with a lode shell that absorbs impact by locally deforming (they describe it as similar to a car bumper during collision) and a columnar core structure that can move in all directions to dissipate impact forces. Do note, the load shell returns to normal after deforming (it looks like a balloon being squeezed), so you don’t have to chuck out each helmet every time it takes contact (Vicis claims it can withstand multiple seasons of play). Aside from the new safety measures, the helmet comes in 12 different sizes, affording players a proper fit that takes account of the anatomy of the human head.

NFL players are expected to begin testing the Vicis Zero1 by Spring of this year, with in-game use planned for as early as next season. Price is expected to be around $1,500 each.