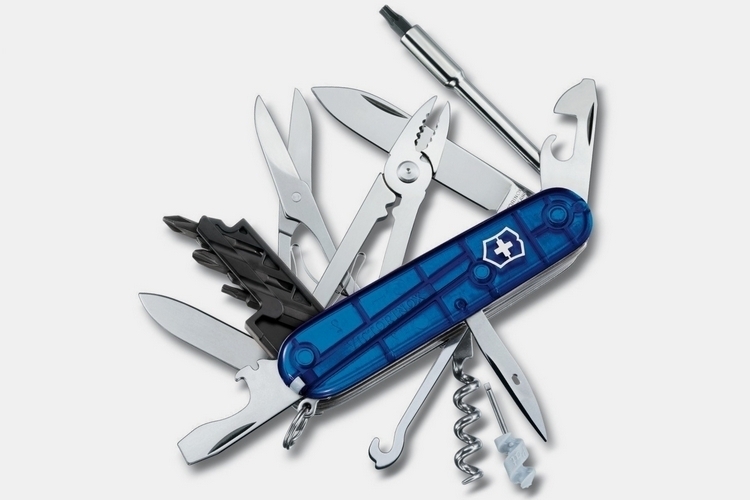 Putting “cyber” in a multi-tool’s name creates certain expectations. You know, like it’s a pocket tool packed with modern electronic tech. The Victorinox Swiss Army Cybertool M, however, isn’t about packing tech. Instead, this single pocket knife is equipped with a whole bunch of tools designed for folks who perform maintenance and repairs on all sorts of modern gadgets.

That’s right, it’s a multi-tool for the tinkerers of our time who often find themselves opening up smartphones, laptops, and other consumer electronics. Whether you do it as part of your work, a hobby, or out of sheer curiosity, this thing will help you with all your gadget-tinkering without the need to bring a toolbox’s worth of gear. 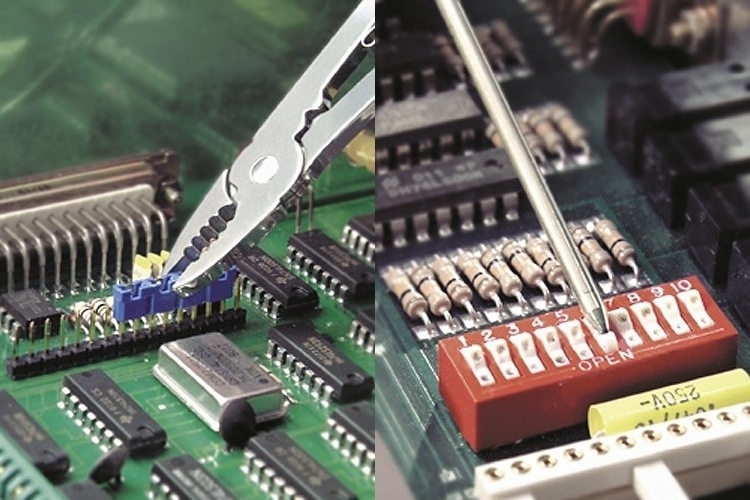 The Victorinox Swiss Army Cybertool M is an erstwhile standard-looking version of the outfit’s pocket knives, with a translucent plastic scale, a keyring in the corner, and the familiar Victorinox logo printed on the shell. It comes with a total of 32 fold-out and pull-out tools, most of which are designed for use on laptops, PCs, and other consumer electronics, with the rest designed for general use, just like what you’ll find in more traditional multi-tools. That means, you can use this to work on a malfunctioning webcam, walkie-talkie modem, and drone controller, while still being useful for cutting, slicing, and… umm… opening soda bottles.

For your tinkering needs, they threw in pliers, a 3mm screwdriver, a 6mm screwdriver, a mini-screwdriver, a bit wrench, a bit case, three Phillips bits (0, 1, 2), a slotted bit, two Torx bits (8, 10, 15), a Hex bit, and two female Hex drivers. There’s also a wire cutter, a wire crimper, and a wire stripper, as well as a pin, scissors, and tweezers, all of which should figure useful when working with small electronic parts. For general use, they threw in two blades (one large, one small), a reamer (that also works as a punch and sewing awl), a ballpoint pen, a toothpick, a bottle opener, and a multi-purpose hook, so you should find this useful for common everyday tasks. 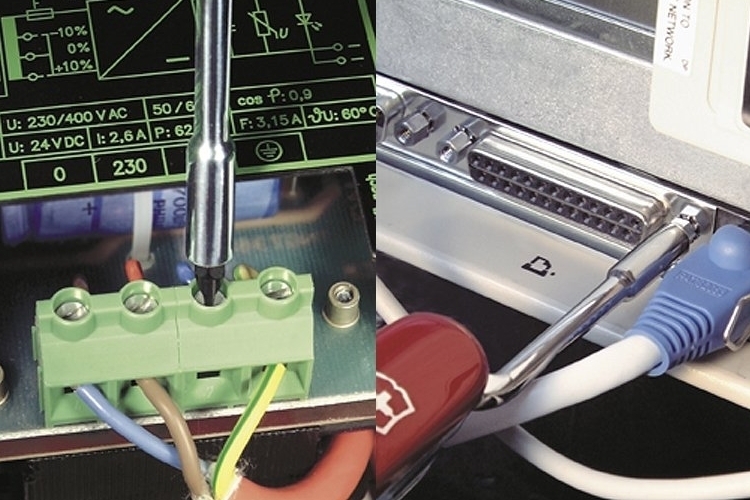 The Victorinox Swiss Army Cybertool M has a frame cut in aluminum with a translucent ABS plastic scale, with all the tools crafted using 100 percent stainless steel, so this should be as durable and long-lasting as any Swiss Army knife your dad owned when he was your age. It measures just 3.6 inches long when closed, so it should slide into your pocket comfortably, all while weighing 5.4oz. 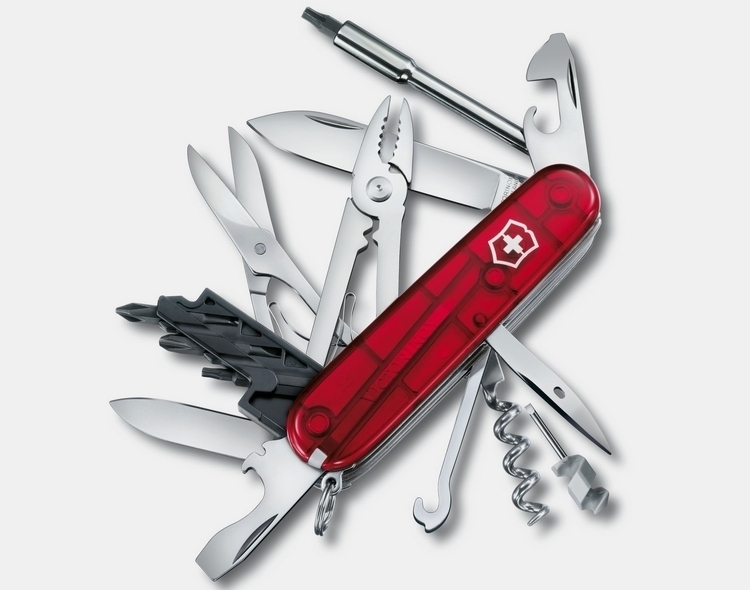 Do note, the fact that it comes with 32 tools means this thing is quite beefy, making it quite thicker than your standard pocket tool. That means, you’ll probably want to keep it in an unoccupied pocket, unless you like having more bulk and heft there than there needs to be. For its part, the multi-tool does take the place of many EDC items, all while coming with a ring, so you can use it to hold your keys, instead of having to carry a separate key fob. 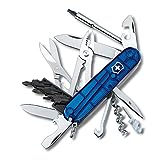