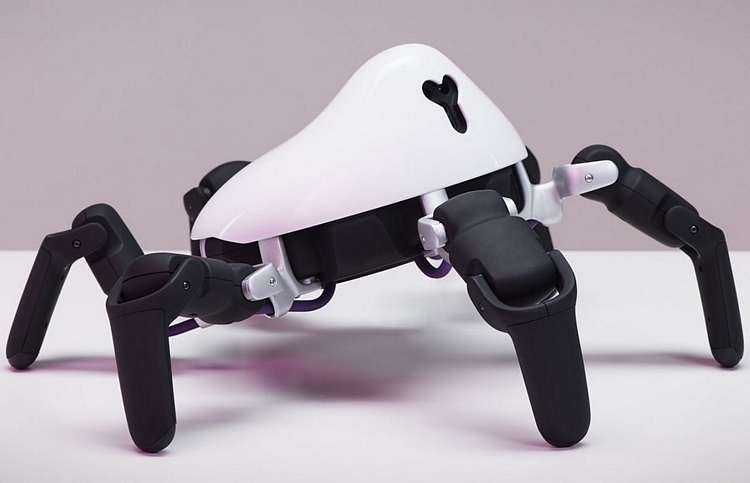 We don’t know when robots will become an indispensable part of society. What we do know is, between self-driving cars, virtual assistants, and all the cool robots currently being developed, that time will eventually come. Which is why it might be a good idea to learn a bit about robotics now. HEXA, a six-legged programmable robot, can help with that.

Made by Vincross, it’s a highly-maneuverable six-legged automaton that you can use to terrorize pets, amuse kids, and entertain everyone else around the house.  Combined with a full set of sensors, the darn thing can gather information while crawling its way around any space, lending it useful to a whole load of potential uses. 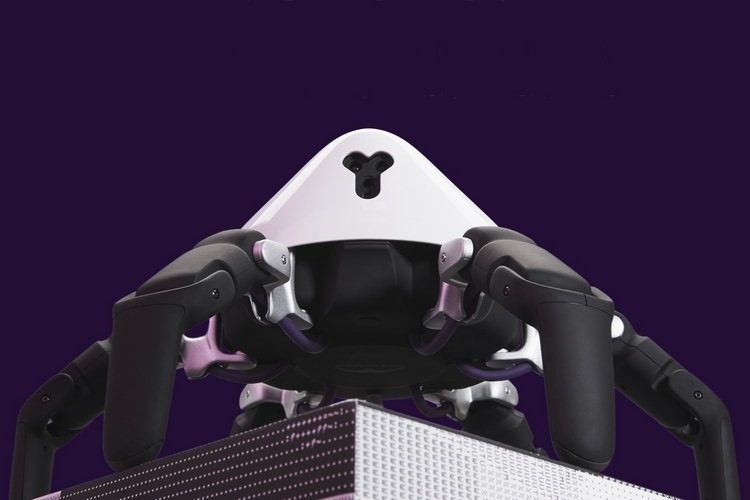 The Vincross HEXA is no bigger than most consumer drones at 4.7 x 20 inches (height x diameter), making it small enough to fit in a backpack for taking anywhere. That makes it easy to test while sitting on your desk, so you can test out its movements in the same home office where you write code, debug programs, and play with LEGOs. It comes with its robotics OS and SDK called Mind, which you can use to program the robot for carrying out tasks. According to Vincross, the SDK makes it so that users don’t need to understand the underlying hardware and complex mechanics in order to create interesting applications.

HEXA’s six legs come with three degrees of freedom each, making it highly maneuverable in varying terrains, all while a spinning head allows you to recreate The Exorcist over and over. It comes with a 720p camera on the head for capturing video with hardware encoding and night vision, as well as a three-axis accelerometer, an infrared transmitter, and a distance-measurement sensor. That spinning head, by the way, means you can easily turn the camera at any angle, saving the robot from having to walk to have the lens face a different direction. 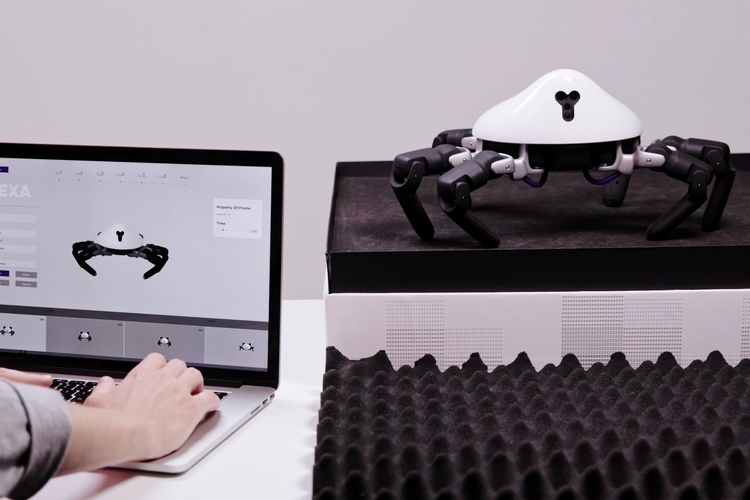 A 1GHz dual-core ARM Cortex A9 serves as the robot’s main processor, with multiple co-processors for carrying out routine duties, while integrated Wi-Fi allows it to communicate with the companion app, along with whatever software you end up writing for it. It comes with 8GB of storage and a battery rated at four hours of use on a single charge.

With a camera, a depth sensor, an IR transmitter, and an accelerometer, the robot should lend itself well to a variety of possible applications, although the ease in which you can write code for it will rely on the amount and depth of programs the SDK includes. According to the outfit, the SDK can be used either with a Golang-powered SDK or a sandbox-style 3D simulator. 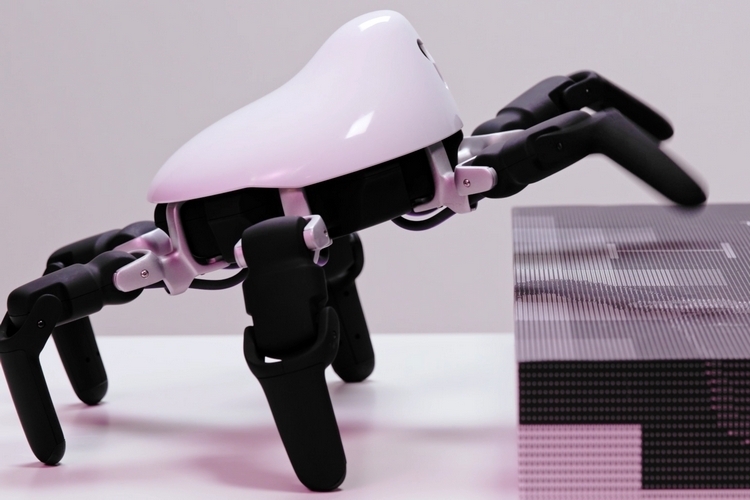 Vincross appears to be taking the Amazon route and building a Skills Store for the robot, where users can share and download skills (hopefully, including uncompiled code). This should help make the robot very useful very fast, especially if it can find an active community of coders to develop for the platform.

A Kickstarter campaign is currently running for the Vincross HEXA. You can reserve a unit for pledges starting at $499.