Virtual Cities: This Atlas Maps Out Over 40 Video Game Cities From The Last 40 Years 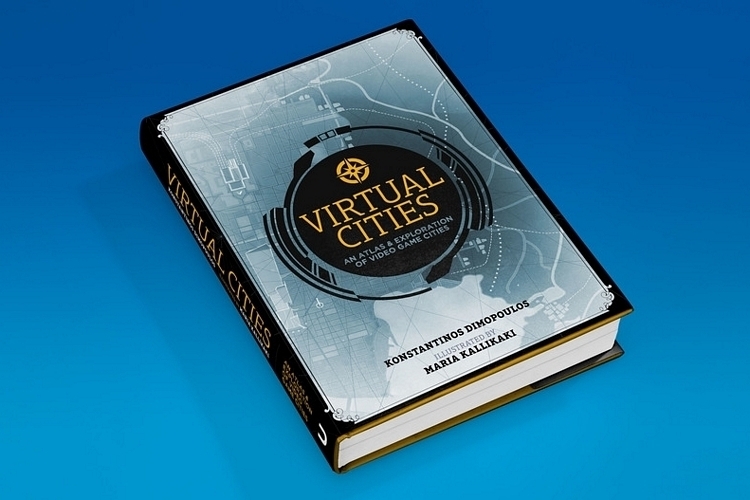 Part of the allure of video games is getting immersed in a world that’s entirely different from our own. And with games from the past two decades or so, those worlds have become so intricate and immense that they genuinely feel like livable places. Virtual Cities, an upcoming hardcover, explores some of the most famous digital neighborhoods in video game history.

Created by Konstantinos Dimopoulos, an urban planner, and illustrated by Maria Kallikaki, the book takes a long, hard look at some of the video game industry’s most popular cities, mapping, cataloguing, and documenting them in a way that’s never been done before. Whether it’s Half-Life 2’s City 17, GTA V’s Los Santos, or Fallout’s New Vegas, this book captures the essence of those imaginary cities with unprecedented detail. 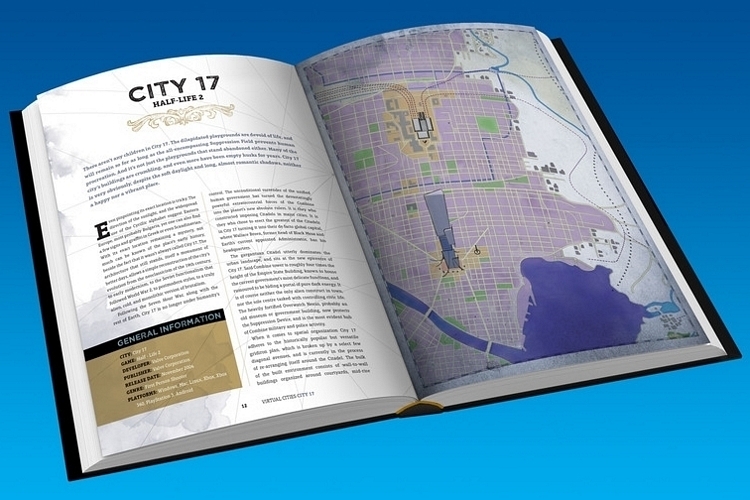 Virtual Cities is a richly-illustrated atlas that explores over 40 game cities from the last 40 years. There are no details yet for the exact collection of cities they intend to include in the book, but, according to the author, they are in the process of coming up with the final list. So far, the cities that appear to be confirmed include Silent Hill, It Came from the Desert’s Lizard Breath, Shadowrun’s “cyberpunk” version of Hong Kong, Yakuza’s Kamurocho, and the three cities we mentioned above (City 17, Los Santos, and New Vegas).

From the looks of it, they’re trying to get a healthy variety of imaginary worlds, from medieval fantasy towns and futuristic megacities to post-apocalyptic ghost towns and contemporary urban landscapes. Personally, we’d love to see Kirkwall from Dragon Age, Racoon City from Resident Evil, and Fourside from Earthbound, although we’ll settle for, pretty much, anything, provided it’s from a video game we’ve actually enjoyed over the years. 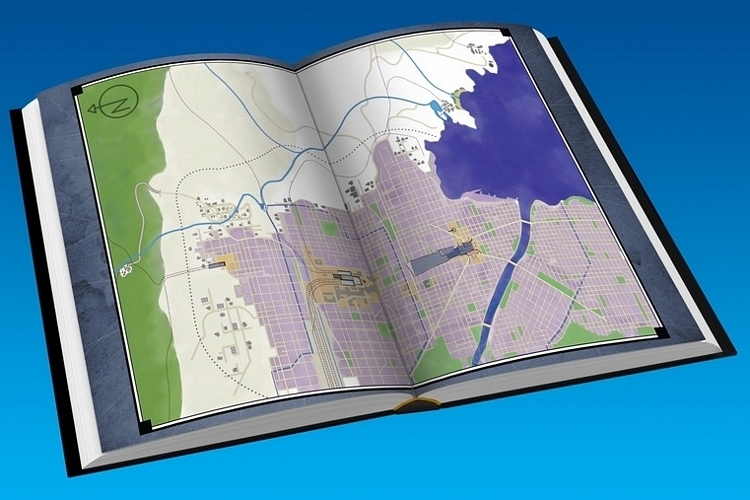 Kallikaki’s illustrated maps are, naturally, the main visual showcase in Virtual Cities (it’s an atlas, after all), as it depicts each landscape in its entirety, with great detail and in full color. Each one is mapped through a combination of traditional and unorthodox cartographic methods, including partial reconstruction for those cities that are presented as fragmented or out of scale in the game. Basically, if the game presents an incomplete picture of the map, they’ll do their best attempt at completing it in the most cohesive manner possible. Aside from the maps, it also includes illustrated snapshots of various places in each city, along with insightful exposition of the background, history, and dynamics of each place. 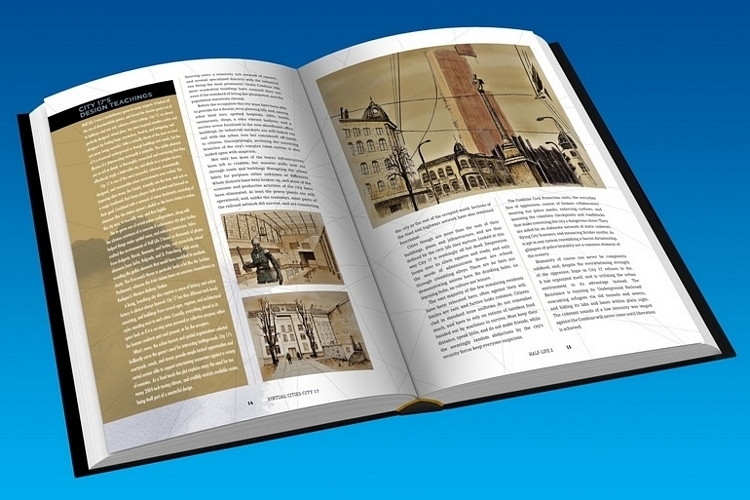 According to Dimopoulos, the plan is for the book to be around 200 pages long, with over 40 original maps and more than 100 illustrations. There will be a digital version for those who don’t really care for physical tomes anymore, although what they’re really pushing is the hardcover version, which will be a 210 x 286mm format book with head and tail bands.

As of now, Virtual Cities is being crowdfunded over at Unbound, where it’s presently at 60 percent of the pledge target. From the sound of things, this will probably take at least six months or longer before going into print, too, so you’ll need to be patient if you’re interested. Pledges start at £25 for the hardcover and £10 for a digital copy.