Vite Ramen: This Instant Noodle Has 25 Percent Of Your Daily Recommended Nutrients 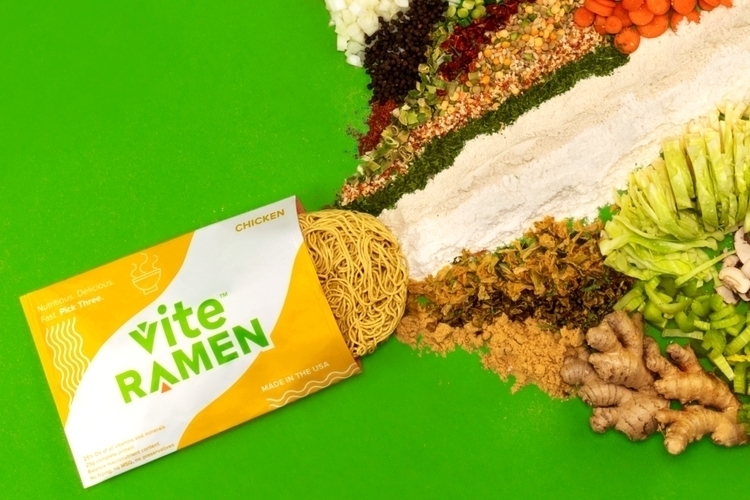 Instant ramen has always been celebrated for its affordability and convenience, making it a favorite among anyone subsisting on a tight budget. Both of those positives, of course, are offset by the fact that it isn’t very healthy. Vite Ramen wants to change that.

Billed as the “world’s first nutritionally-complete instant ramen,” each packet of noodle boasts a full 25 percent of every single essential vitamin and mineral the body needs. That means, eating four of these gets you all the daily nutrients doctors recommend – something you absolutely wouldn’t get from any other instant ramen out there. 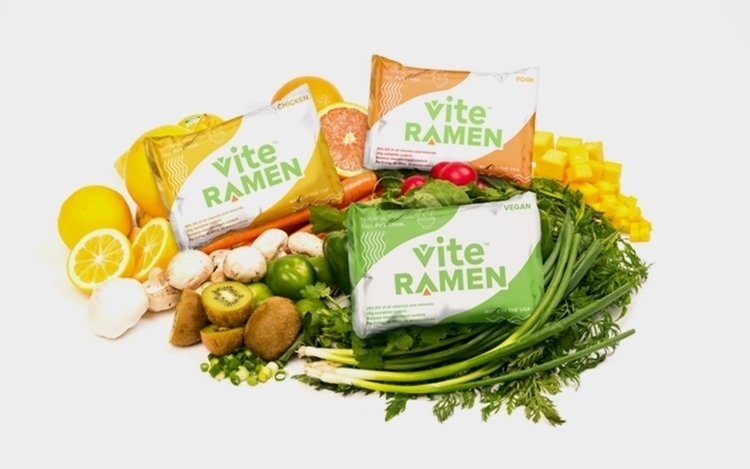 Unlike traditional instant noodles, Vite Ramen is brimming with more than just carbohydrates and salt. For instance, every pack comes with 27 grams of protein and five grams of fiber, along with vitamin C, A, E, B12, calcium, potassium, manganese, and a whole lot more (they have a full list of every vitamin and mineral included on the page), making it a truly healthy fare that’s as nutritious and filling as it is convenient to cook. That’s as much protein, by the way, as 4 ounces of steak, so don’t have to go out of your way to seek out meat, with all the protein integrated right on the ramen. And, yes, the whole thing is still instant ramen despite the more nourishing constitution, as the whole thing is designed to be cooked in under four minutes.

Each pack of the ramen includes a block of noodles, a savory flavoring sachet, a dehydrated vegetable blend, a vitamin spice pouch, and an oil pack that’s rich in omega-3 oil. Cooking is no different than traditional instant ramen, other than the fact that you’re not supposed to add the vitamin spice pouch while it’s still cooking. Instead, you’re supposed to add it once it’s cooling down in order to preserve its nutrient contents. The outfit recommends adding the spice once temperature hits 160 degrees Fahrenheit or lower, although you can also just add it when it reaches your preferred eating temperature (basically, if the soup is not too hot to eat for you anymore, you can add the spice packet). 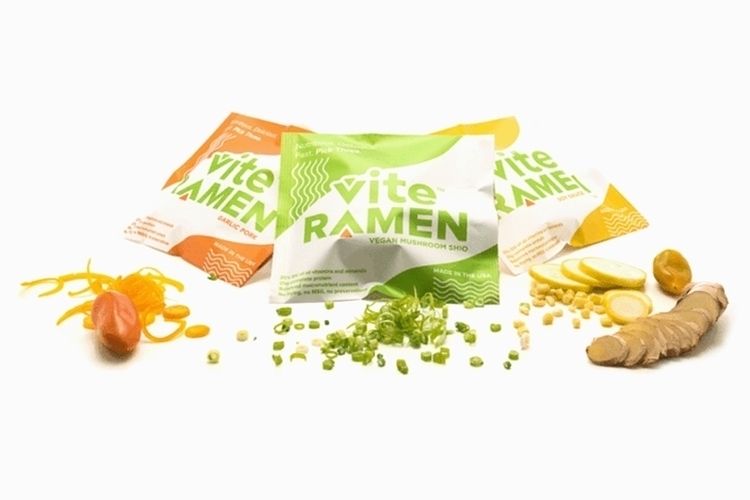 Vite Ramen offers three flavors: vegan mushroom miso, soy sauce chicken, and garlic pork, all of which contain the same nutrient profiles as outlined above, so they’re equally as healthy. Each one comes with its own flavor profile that the outfit describes as both savory and distinct. In fact, they’re claiming it’s “unlike any instant ramen you’ve ever had,” which, just from the nutritional contents, is already true, so we hope it does the same in the taste department as well. 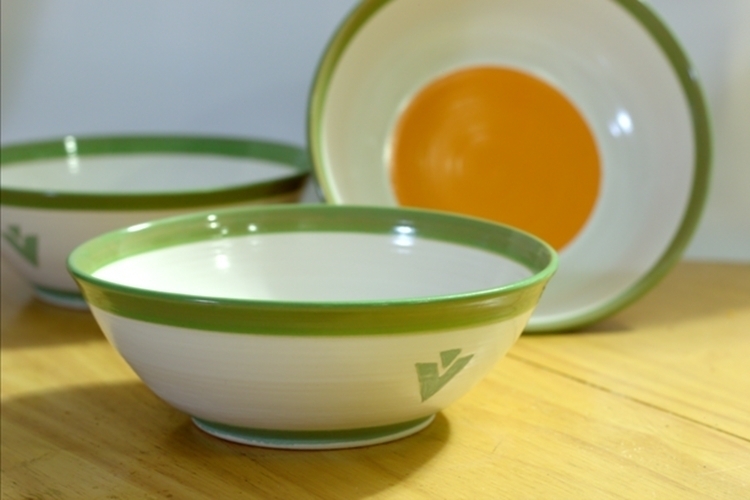 While you can just get a feel for when the soup is around 160 degrees Fahrenheit (basically, when it’s just warm enough to eat), those who want to be more exact need not rely on a thermometer. Instead, the outfit is also offering a thermochromatic bowl, with a logo that changes color when the temperature is over 160 degrees.

A Kickstarter campaign is currently running for the Vite Ramen. You can reserve a pack of 12 for pledges starting at $35.