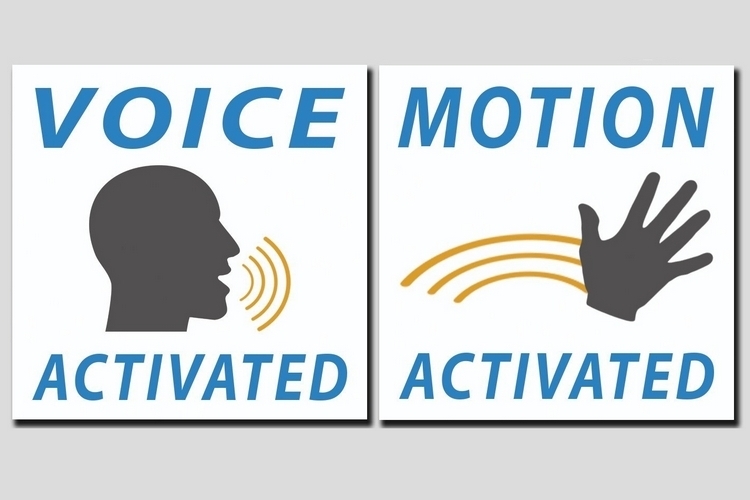 Truth be told, we’re not that big a fan of prank stickers since we rarely come across ones that can make for hilarious and harmless fun. These Voice- & Motion-Activated Prank Stickers, however, definitely fits the bill when it comes to hilarity potential, all while being perfectly harmless, making them perfect for any place where harmless victims are bound to come by.

You know how a whole load of the most mundane devices these days come fitted with voice and motion recognition? So much so that we’re perfectly used to using one or the other for doing simple things like opening doors, drawing water from faucets, and turning on the lights. Well, these stickers take advantage of that, allowing you to label any device around you as either voice- or motion-activated despite not being so. Just stick it on an object that people frequently use, wait for someone to see the fake sign you added, and enjoy. 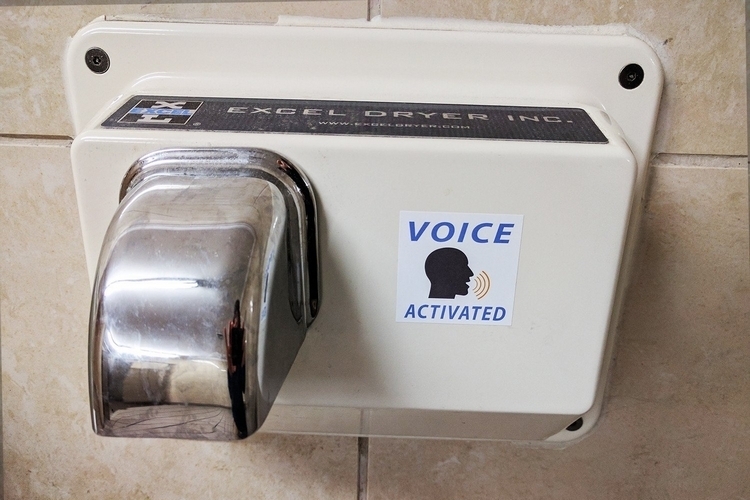 The Voice- & Motion-Activated Prank Stickers are just plain old stickers that look like they were thrown in by the manufacturer to make sure people won’t have issues operating their machines. Whether it’s the water fountain in the lobby, the vending machine on the sidewalk, or the coffeemaker in the office pantry, this thing can make for a whole lot of laughter once people start shouting commands and performing gestures trying to get the darn things to start operating.

Does it look legit? Well, it really is just a simple print on standard adhesive paper (you can print it if you have access to a color printer), so there’s absolutely nothing remotely official-looking about the darn things. Given how we’re all so used to crappy labels from all the cheap gadgets we use every day, though (that’s how we roll these days), it looks normal enough that most people will probably think it’s actually real. How long will people keep issuing voice commands and performing gestures with these stickers in tow? We’re not sure, but we guess seeing how long people try to make something work (that never will) is half the fun. 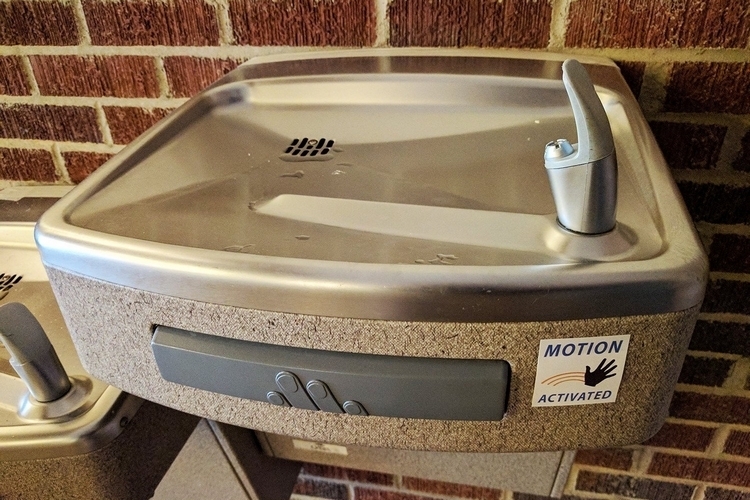 Which public fixtures are the Voice- & Motion-Activated Prank Stickers likely to work on? If we’re trying to amuse ourselves, we’d probably start with doors, drinking fountains, and vending machines, since those are common and public enough that you can have a lot of fun. From there, you can move on to bathroom fixtures (motion-activated toilet flush, voice-activated hand dryer), food machines at your local mini-mart (voice-activated soda dispenser), and kitchen appliances at the local department store (voice-activated fridge door). 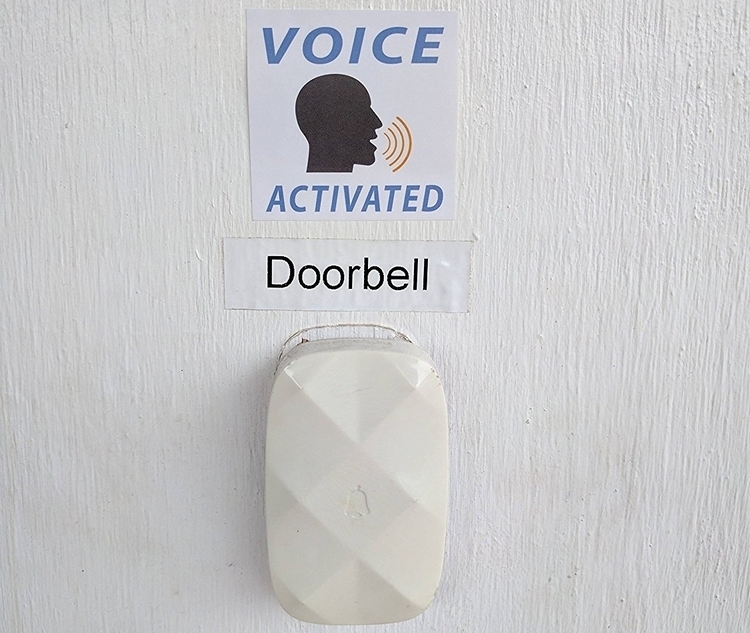 Of course, the joke is only likely to work if people aren’t actually familiar with these particular stickers, so we suggest not spamming a single bathroom everywhere with the darn thing. I mean, that’s just a lazy way of setting up a prank.

Each set of the Voice- & Motion-Activated Prank Stickers contain 50 stickers, half of which come with the voice-activated label while the other half sports the motion-activated sign. It’s available now. 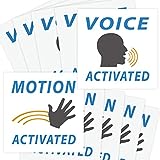