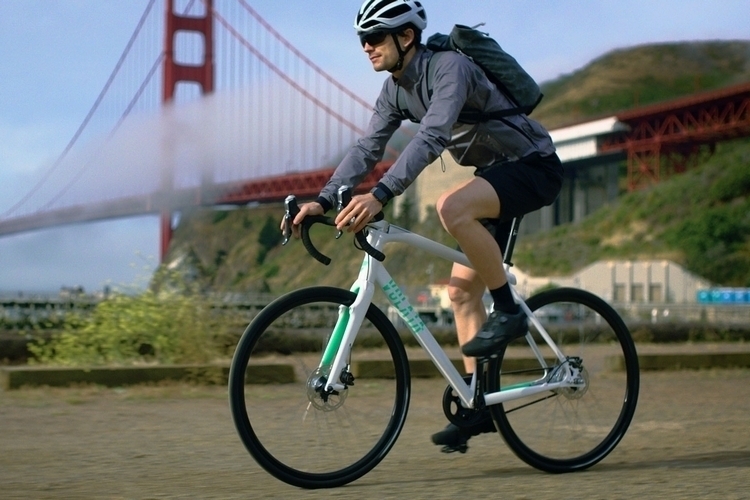 A lot of people pair their bikes with plenty of modern tech, from GPS computers to activity sensors to electronic safety systems. So why not just make a bike with the darn tech baked in? That’s exactly what Volata Cycles are doing with their upcoming lineup of “smarter” bicycles.

No, they didn’t quite make the bike equivalent of the car in Knight Rider. That darn thing is a full-fledged robot, after all. Instead, they just throw in a good load of aftermarket tech people usually tack on to their rides, so your bike already comes with a whole load of smarts right off the shop. 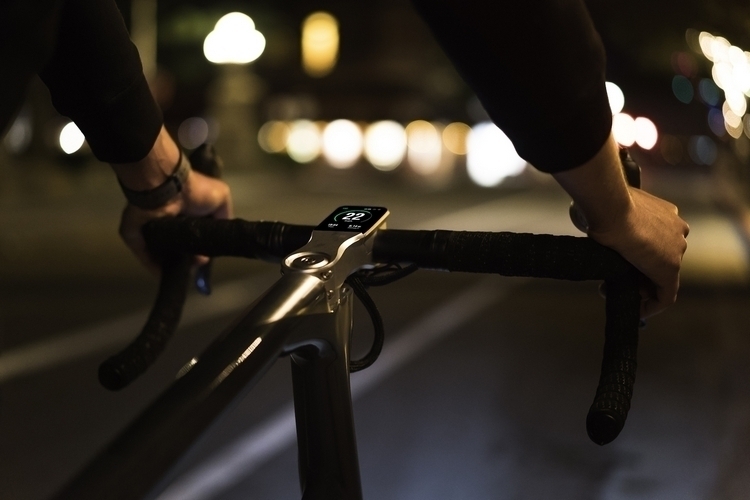 Volata Cycles’ bicycles has an integrated bike computer with a 2.4-inch screen built right into the handlebar. Designed to interface with an app, it can display a whole load of information, from riding performance and turn-by-turn directions to weather forecasts and smartphone notifications. It has a built-in GPS, which it uses to track and record every single one of your rides, apart from being part of the anti-theft system (you can use a GPS locator to find the bicycle), which also includes a motion detector and a built-in sound alarm. 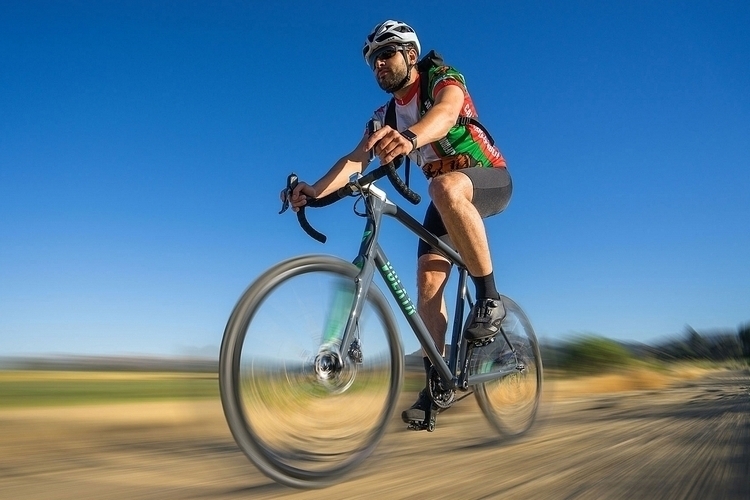 Both front and tail lights are integrated into the bike (can’t be taken out on their own), with integrated sensors that automatically switches them on when it begins to get dark. Everything, by the way, is powered by a self-charging battery that draws energy from the front dynamo hub, with all the wiring and electronics neatly enclosed inside the bike’s 7005 aluminum frame. 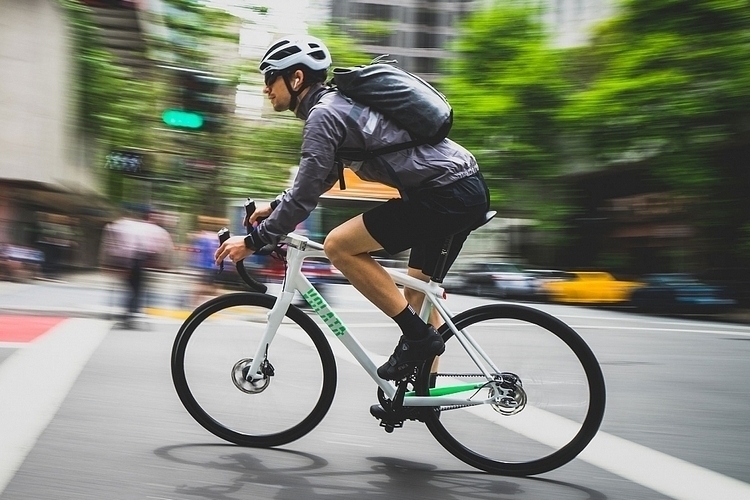 Slated to come out July of next year, the Volata Cycles bikes are priced at $3,499.