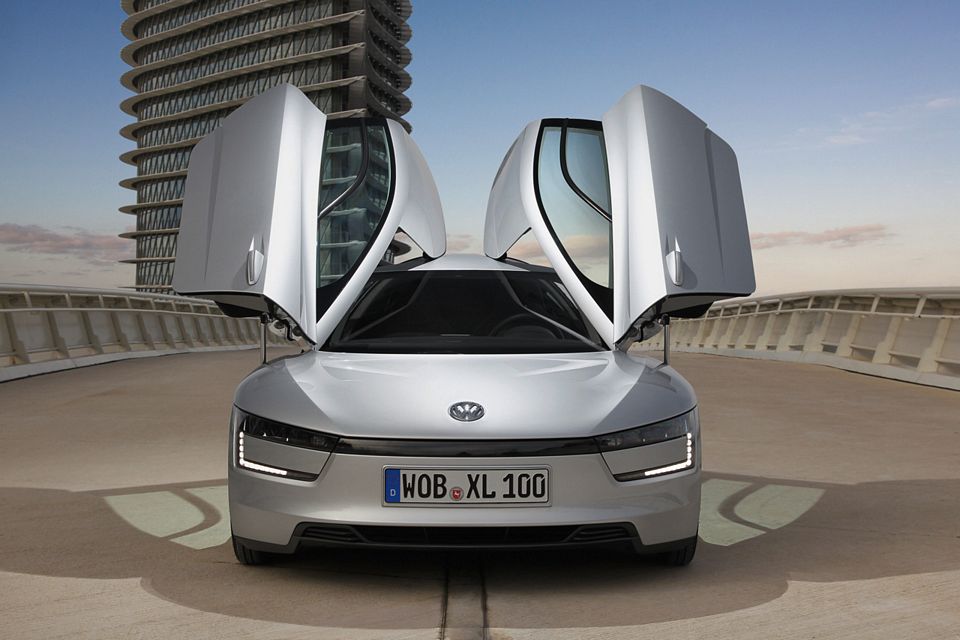 Sometimes, automakers make futuristic cars that don’t look all that futuristic.  Other times, they actually succeed, all while bringing features that make the whole futuristic thing feel real, too.  That’s, pretty much, the case with the Volkswagen XL1, the production version of the company’s long-awaited 1-liter concept car from 11 years ago.

When it hits the streets, the two-seater will officially become the most fuel-efficient production car in the world.  Yep, it’s that big of a deal.  Using a plug-in hybrid system, the ride posts a fuel efficiency of 261 mpg (European standards), consuming a mindblowingly thrifty 0.9 liters of diesel fuel for every 100 kilometers traveled.  Plus, it can cover a full 50 kilometers on battery power alone, so it’s as economical a full-fledged car as you can ask for. 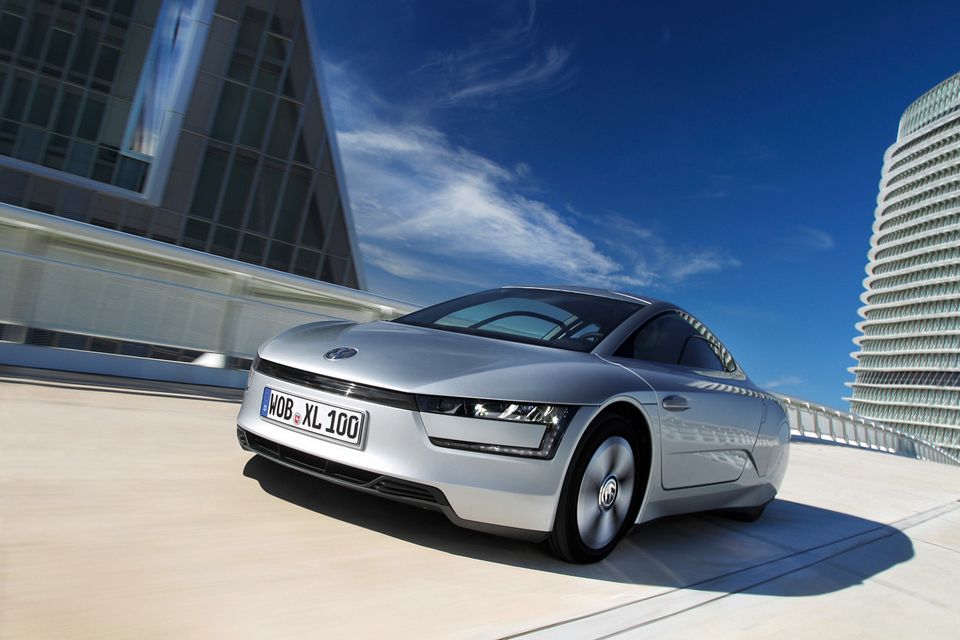 The futuristic, borderline hovercar appearance also allows the Volkswagen XL1 to become the most aerodynamic car in the world, boasting a minuscule 0.189 drag coefficient.  Power comes from a two-cylinder diesel motor mated to a seven-speed dual-clutch gearbox that produces a mere 47 horsepower and a 20kW electric motor.   True to its futuristic appearance, it also boasts hyper-efficient operation, needing a mere 8.3 horsepower to cruise at 62 mph.   Far from being a speed freak’s dream ride, it clears a 0 to 60 in 12.7 seconds and a top speed of close to 100 mph, neither of which are all that bad considering its frugal use of resources.

No word on how many examples of the Volkswagen XL1 will be produced nor when it will actually go up for sale.  Rumors, however, put it at a six-figure price, which won’t be that surprising considering its downright unique capabilities. 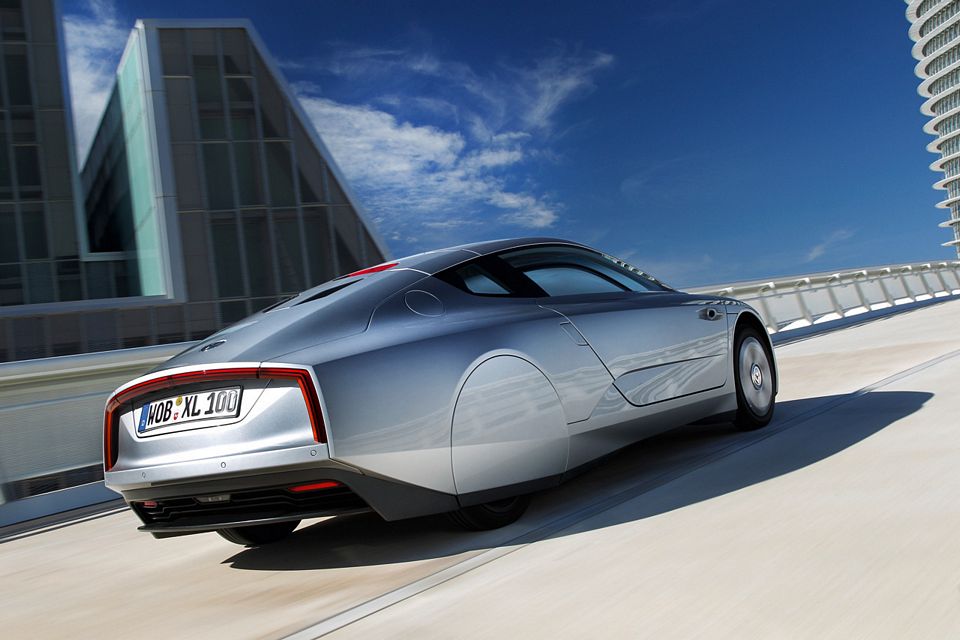 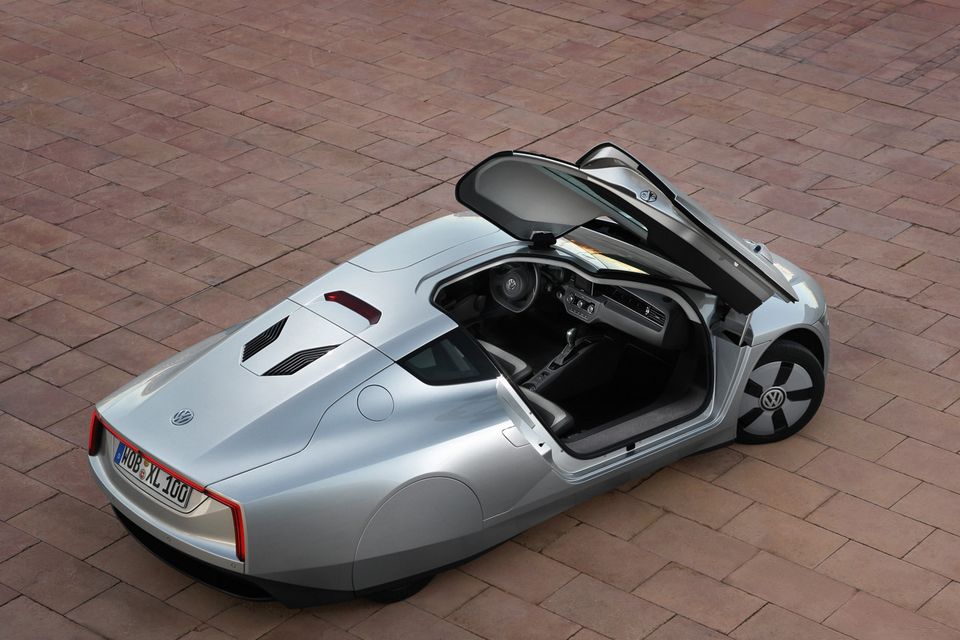 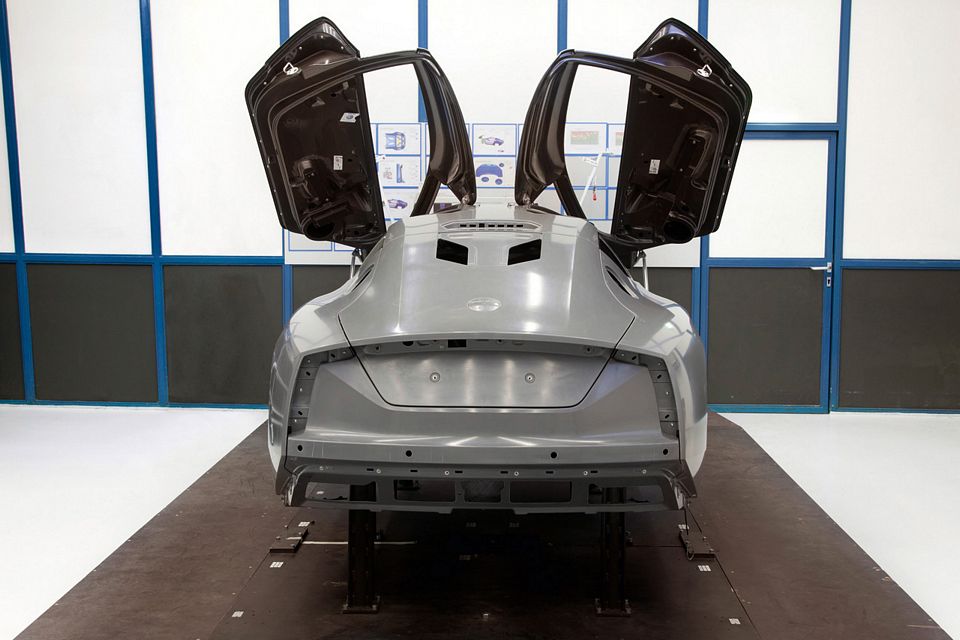 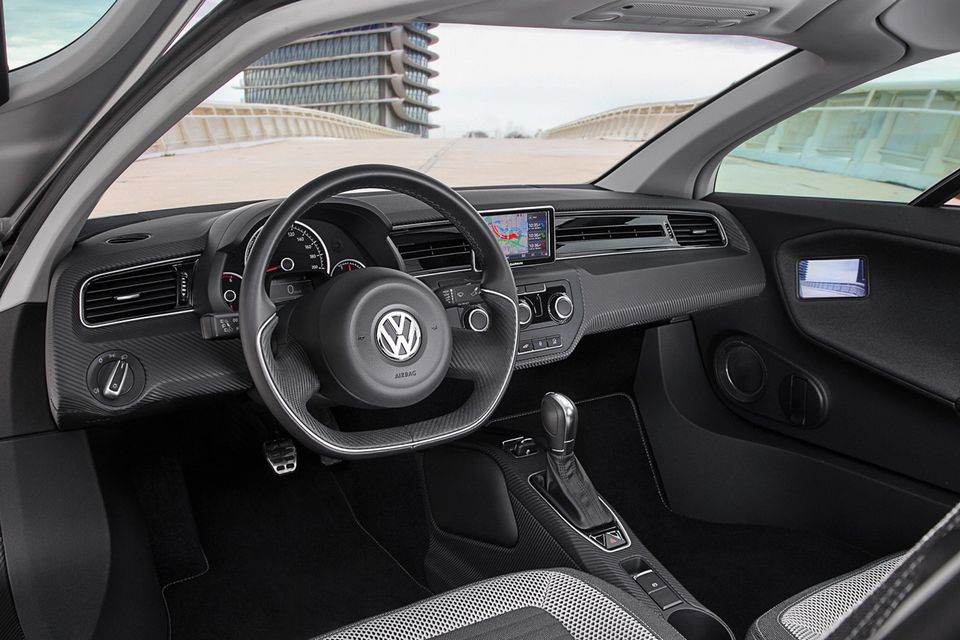 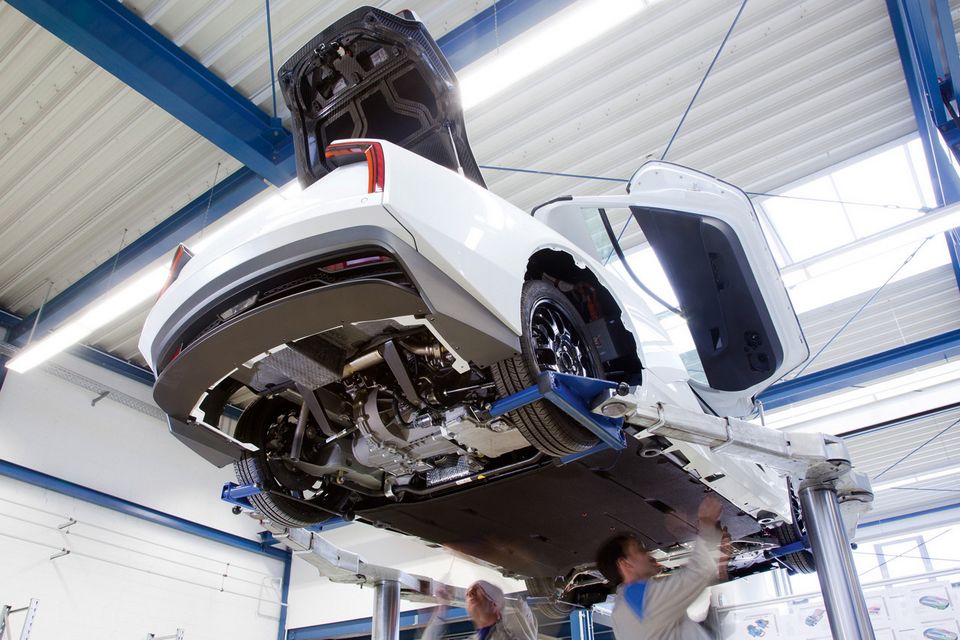