Vollebak’s Camo Patterns Will Hide Blood, Salt, And Dirt On Your Shirts 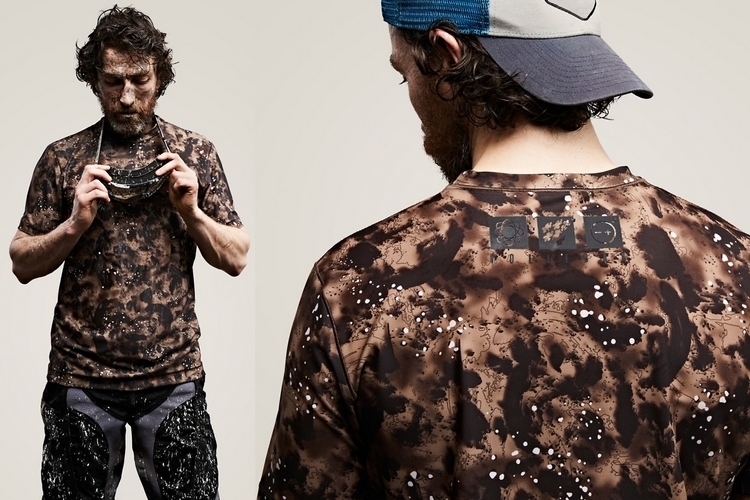 Unlike traditional camo clothing, Vollebak’s Blood Salt & Dirt line of shirts aren’t designed to help you blend in with the environment. Instead, it’s meant to resemble what shirts end up looking like after a busy day in the outdoors, so you can scruff it up while still looking the same way it did in the morning. Well, that’s the idea.

That’s right, these shirts, basically, anticipate what your outdoor proclivities will do to your clothing, camouflaging them from looking like crap at the end of the day. Whether you anticipate rolling around dirt while riding a bike downhill, bleeding from scrapes while skateboarding, or sweating like a hog during a trail run, this thing will leave the muck practically indiscernible. 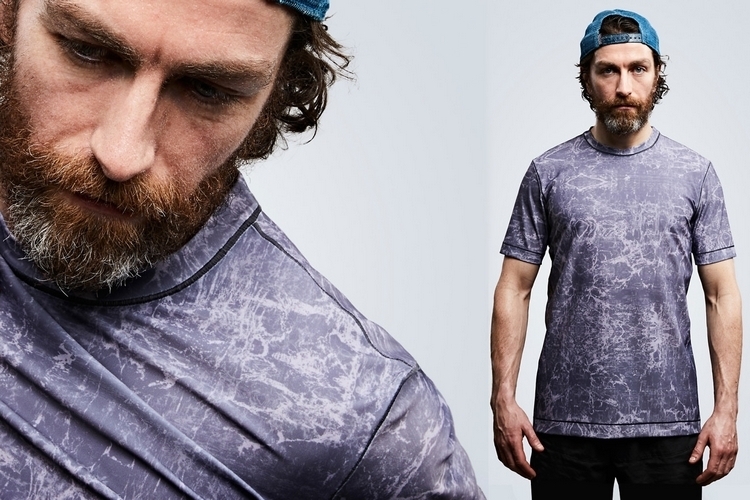 The Vollebak Blood Salt & Dirt Camo shirts come in three vairants: Blood Camo, Salt Camo, and Dirt Camo. As you can tell by the names, Blood Camo disguises the sight of both fresh and dried blood on your garment, while Salt Camo looks to hide those sweat stains that leave ugly white marks on your clothing. Dirt Camo, on the other hand, are intended to make mud and dirt difficult to detect, since the darn thing looks like it’s covered in soil right off the bat. 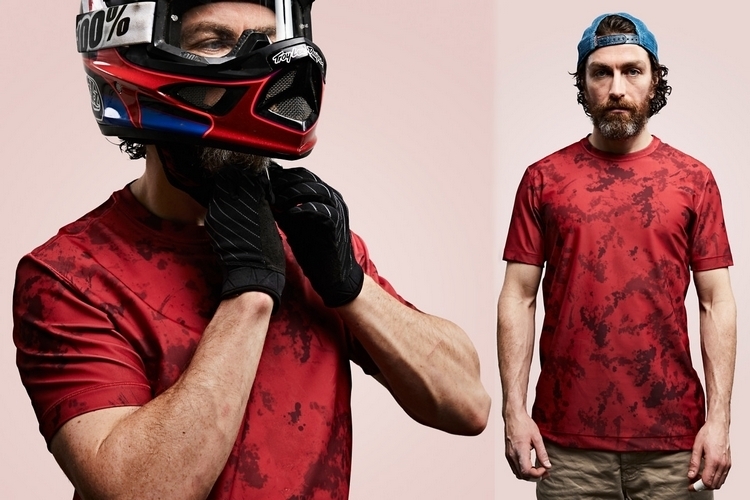 All shirts are made with a lightweight and breathable fabric that incorporates 22 percent elastane to give it a high amount of stretch. They pair that fabric with an “active stitch” construction that’s both tougher while being more supportive of its elastic properties.