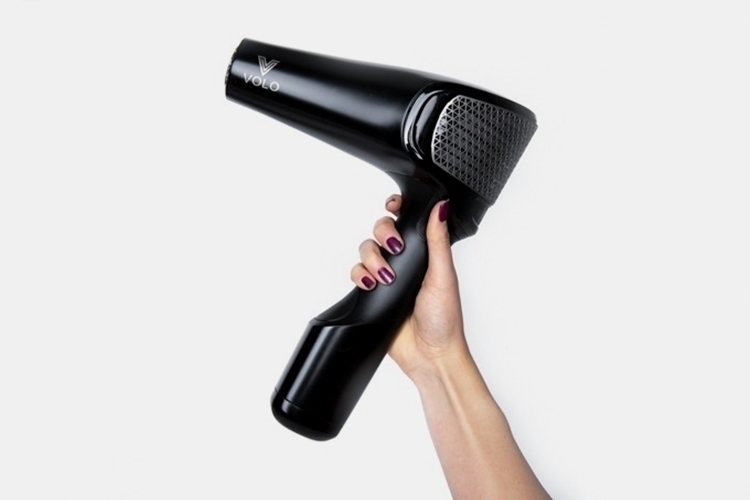 As it turns out, cordless hair dryers have never existed before. Seriously, at a time when everything from power tools and vacuum cleaners to hair clippers and more have gone the wireless route, it’s hard to believe that something as common as a hair dryer has never received the same treatment yet. At least, that’s according to the folks behind the Volo Go, a battery-equipped hair dryer that you can use without being tethered to a power outlet.

Yes, a quick Amazon search reveals a good amount of Chinese-made cordless hair dryers, so it’s definitely not the first of its kind. None of those, however, appear to be made by reputable and well-known brands, so we guess an outfit that’s willing to show off their wares at a big stage may prove more attractive if you’re planning to pick one up. 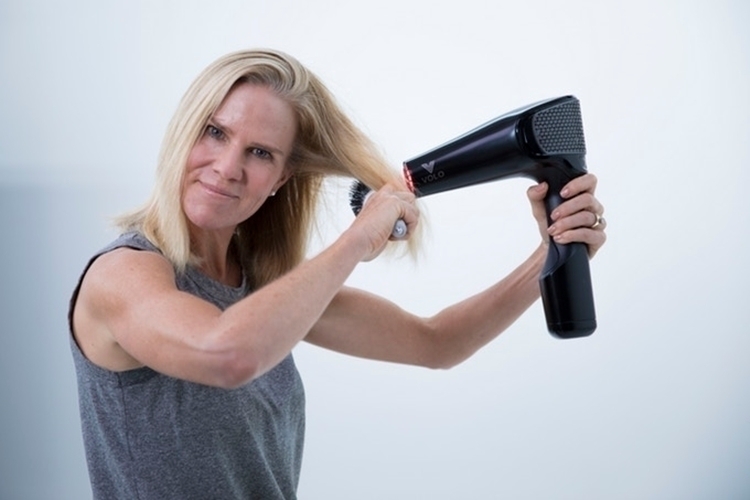 The Volo Go uses infrared heat technology, which enables faster styling, so you don’t have to spend the next few minutes combing tufts off your mane. That faster styling is particularly important here, since the onboard battery will only allow it 14 minutes of operation at high heat setting, so you’ll want to finish by then, lest end up having to find an outlet to plug into. According to the outfit, someone with a head of fine, medium-length hair should require around five minutes of drying to style, although that should stretch to 11 minutes or longer for someone with thick and long locks. You can, of course, use the lower heat setting, which stretches the duration to 24 minutes, as well as a cool air setting that can keep it running for over an hour. Alternatively, the outfit sells swappable battery packs, so you can simply swap in a new one if you run out of juice before your hair is sufficiently done. 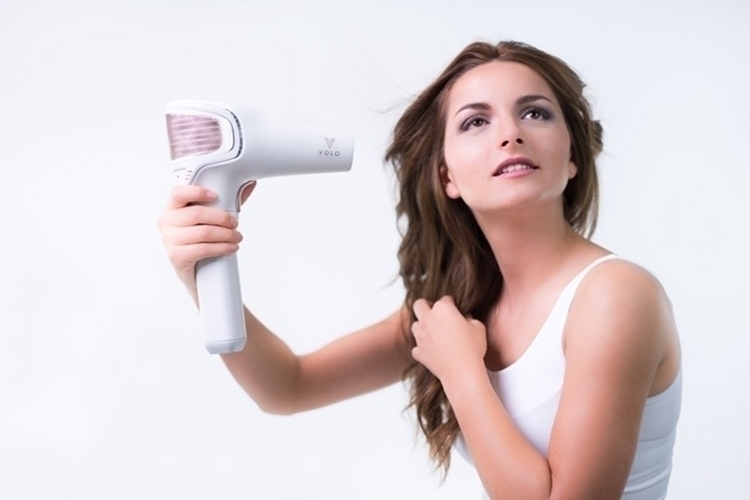 Aside from faster styling, the infrared heat supposedly dries hair more evenly (since it doesn’t dry from the outside in, instead radiating a penetrating heat) while minimizing hair damage from heat (since your hair is exposed to heat for a far shorter period), allowing you to dry hair without any frizzes, producing much better results. It also uses just 600 watts of power, which, the outfit claims, is three times as energy-efficient as a traditional dryer, so you could save money on electric consumption, especially if you use your dryer frequently. 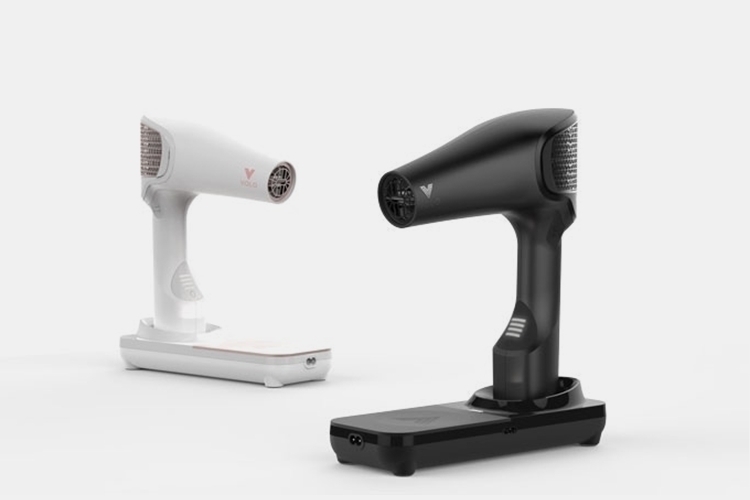 The Volo Go is a bit bigger and heavier than your standard hair dryer, which, we guess, is a function of the battery equipped on it, although we guess that’s a fair trade-off for not having to deal with cords that can knock things over while you’re in front of the bathroom mirror. An included charging dock allows you to leave the dryer and have it charging whenever it’s not in use, so it’s always got a full charge whenever you pick it up after you shower. Do note, it requires two hours to recharge, so having one of those swappable batteries might come in handy if you’re not the only one using the hair dryer at home.

A Kickstarter campaign is currently running for the Volo Go. You can reserve a unit for pledges starting at $275. The product is also currently on exhibit at the CES floor.