Volocopter 2X Wants To Be The Flying Taxi Of The Future 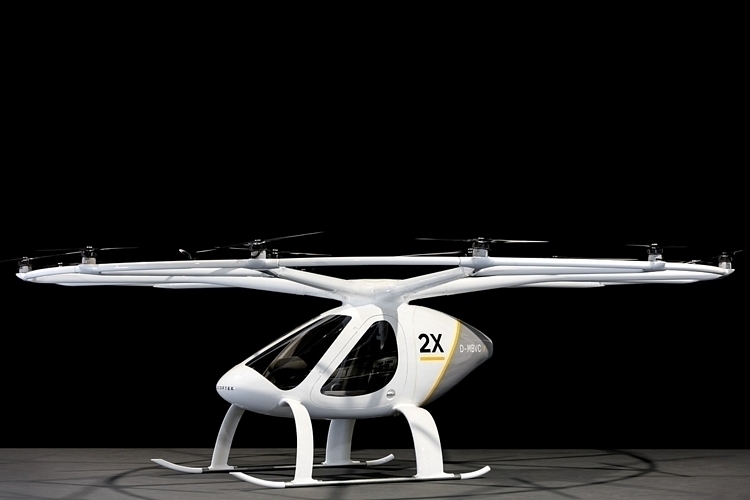 Despite looking like one, the Volocopter 2X is not a giant passenger drone. Instead, this electric aircraft is designed to be manually operated in the cockpit like a noisy chopper, making it a safer, quieter, and easier-to-pilot alternative to traditional helicopters.

Equipped with 18 rotors, the aircraft can take off and land in a vertical manner just like a drone, all while gently cruising the skies in a stable manner. Thanks to the redundant systems made possible by so many rotors, it can experience mechanical failures while staying on course, ensuring you can safely finish every single trip. 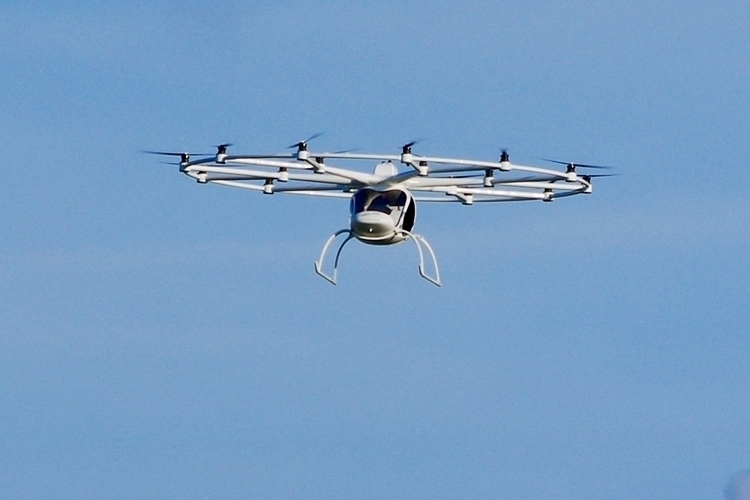 The Volocopter 2X can carry two people in the pocket, with one piloting it using simple joystick controls. That single joystick will handle not just the direction you’re headed towards, it will also let you manage the pitch, gliding angle, and other flight conditions. As with drones, it relies on a variety of sensors and CPUs (it has over 100 onboard) to assist pilots during operation, automatically stabilizing itself and keeping a consistent altitude to make flying a dead-simple affair. Just in case the redundant systems fail, it comes with a full aircraft parachute that will automatically deploy when a crash is imminent to land you safely on the ground. 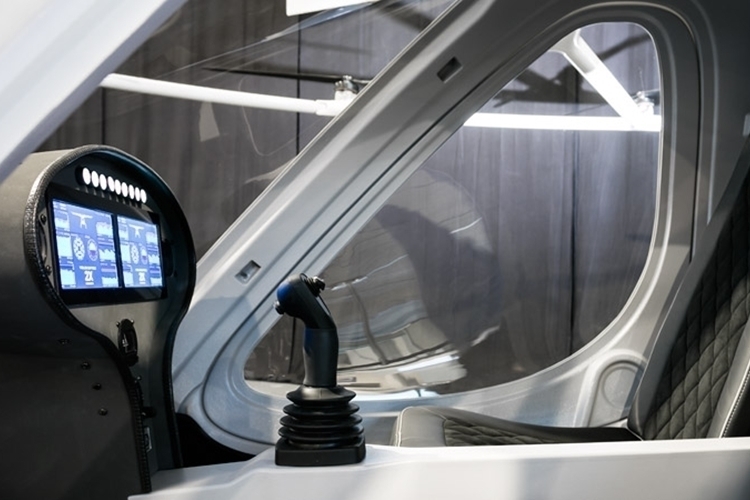 There aren’t much revealed in terms of detailed specs yet, but the Volocopter 2X is slated to launch next year in Germany, where it will be used as flying taxis.