Volta Racer: This DIY Plane Can Glide For 30 Seconds At A Time 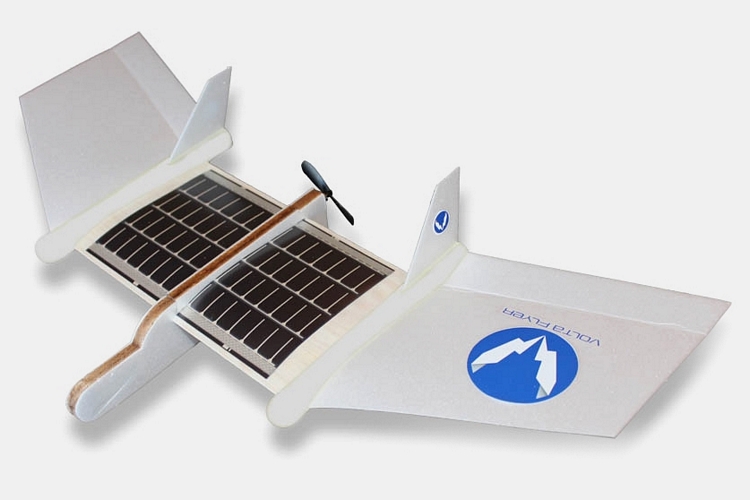 A solar-powered, rotor-propelled glider plane sounds like a good idea. Unless, of course, you can’t actually steer it like this Volta Racer, which means the plane will end up flying farther and farther away until night fall. Fortunately, that’s not actually what happens here.

You see, the cardboard plane doesn’t actually generate solar power while the propeller is running. Instead, it only starts soaking in the sun and producing energy once the rotor has been shut off, then puts that power on the integrated supercapacitors.

The Volta Racer doesn’t maintain a large supply of power, either, storing just enough to keep the propeller spinning for a 15-second duration. Those 15 seconds of spinning, along with some gliding action, allows the plane to stay airborne for around 30 seconds, so even if it does fly in a straight line, it won’t be able to get far enough that you can’t run over to retrieve it. The whole thing, by the way, ships as a DIY kit, making it a learning toy for kids on top of being a fun toy that can fly for slightly longer periods than a regular cardboard plane.

Instead of being made from foam like traditional glider planes, the fuselage, wings, and other parts are actually made from an unspecified “eco-material.” It comes with a paper-thin solar panel that mounts right on the wings, a set of decals for decorating the plane, and electronics embedded right on the fuselage body. 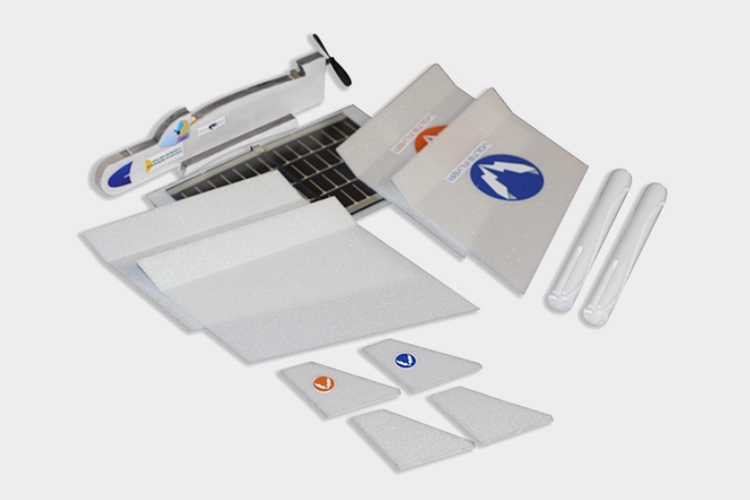 A Kickstarter campaign is currently running for the Volta Racer. Pledges to reserve a unit starts at $40.