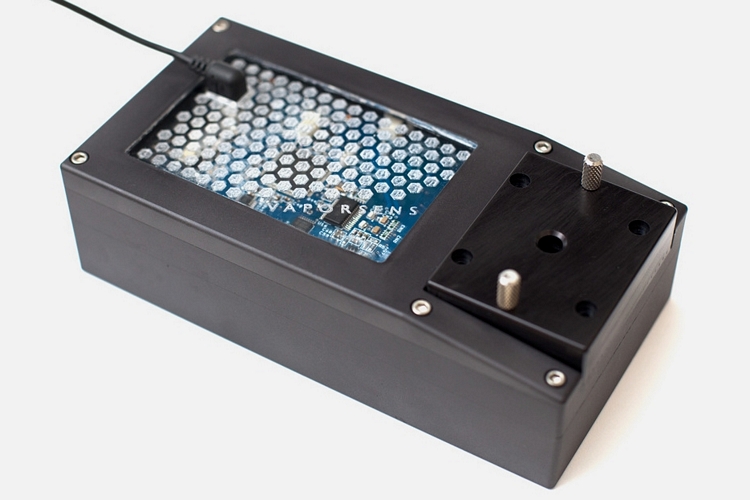 A superhero’s arsenal of crime-fighting gadgets can never be complete. At least, not when you’re the type who doesn’t have an overabundance of superpowers to rely on every adventure. Here’s one we think every superhero will find useful: the vSENS.

Described as an “electronic nose,” it’s a portable vapor-analysis device that can detect trace amounts of chemical gases and vapors. That way, you can quickly discover the presence of dangerous chemicals in any supervillain headquarters you raid, allowing you to avoid explosives (send in the Pincher first), airborne poisons, and other potential traps. 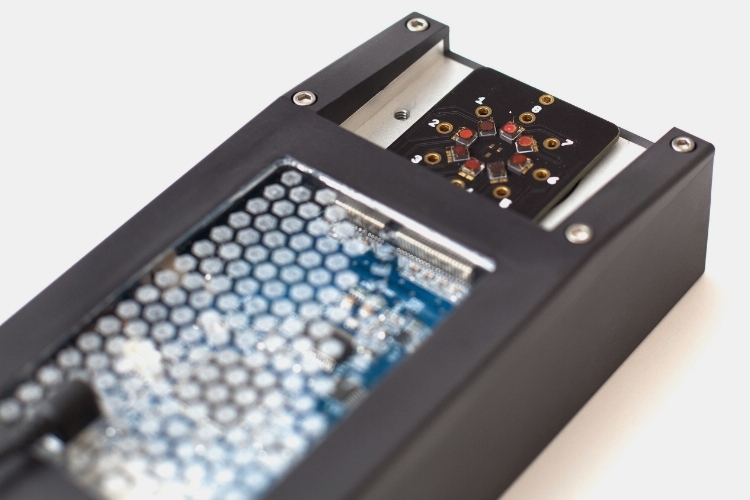 Designed to recognize “trace amounts of chemicals with greater sensitivity, speed, and selectivity” than similarly-portable devices, vSENS can detect those vapors down to the parts per trillion range. That means, even the slightest hint floating in the air should be enough to register in the device, making it useful in a whole load of applications (even non-superhero ones). It achieves the ability by using an interdigitated electrode that’s coated with electrically-conductive nanofibers as the active detection element, which is able to capture targeted molecules from the air. Once captured, the nanofibers will either withdraw or donate electrons to cause an increase in observable current, changes in which are used to identify the chemical presence. It uses 30 different fibers, each of which is uniquely optimized to detect a specific class or type of chemical. 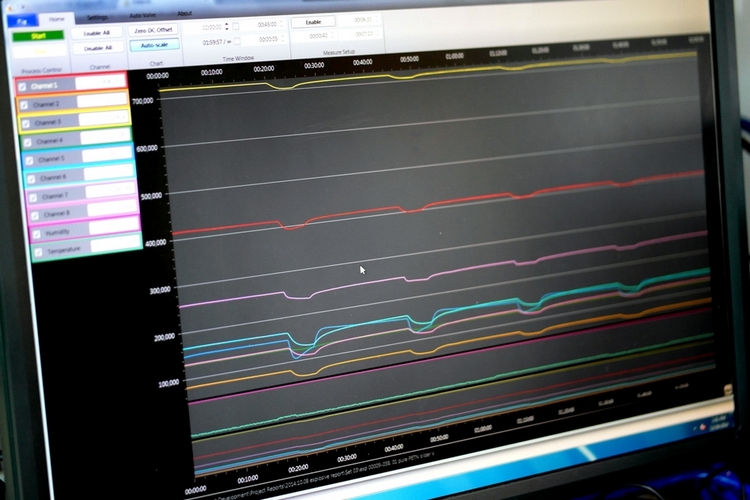 The device itself is small and handheld, making it easy to slip in a holster on your belt or a pocket integrated in your superhero suit. Do note, it’s quite thick, so it might be a bit uncomfortable to squeeze in a regular pants pocket.