W Motors Lykan Hypersport: This Is What A $3.4M Car Looks Like 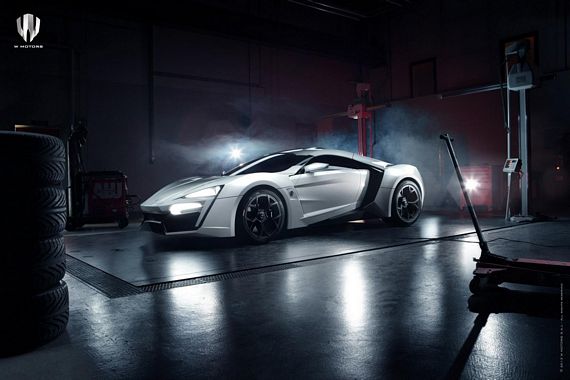 When W Motors was first established, they formed with the purpose of making the most expensive, luxurious and exclusive cars in the world.  Well, that sounds about on point with the Lykan Hypersport, the first supercar to make its way out of the Middle East.

Introduced at last week’s Qatar Motor Show, the vehicle is as exclusive as it gets, with a run that’s limited to a paltry seven units.  And the car is priced accordingly, requiring buyers to fork over a cool $3.4 million to get in on the action. 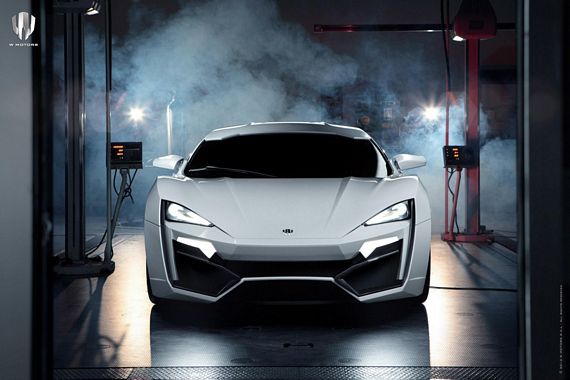 At that price, you, naturally, expect a serious performance car — and the Lykan Hypersport doesn’t disappoint.  Packing a twin turbocharged flat-six engine, the vehicle produces an impressive 750 horsepower and 737 lb-ft of torque, allowing it to post top speeds of 245 mph and a 0 to 60 of 2.8 seconds.  The styling is decidedly exotic, too, making sure there’s no chance anyone mistakes it for anything but a supercar with just a glance.

A car that expensive, of course, doesn’t just get priced on performance.  Instead, it’s a literal jewelry on wheels, with diamond-encrusted white gold surrounding the LED headlights.  If you’re up for it, they offer additional bling options, too, allowing you to incorporate rubies, emeralds and sapphires as you see fit.  The interior is decked in gold-stitched leather, with a unique virtual holographic display in the instrument panel. 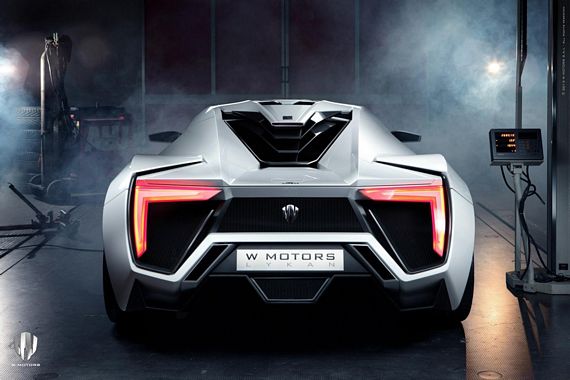 Each unit of the W Sports Lykan Hypersport gets a special plate embedded in the roof right by the rear window, displaying the number of the car and its delivery date.  All buyers also get a limited-edition Cyrus Klepcy watch valued at $200,000.