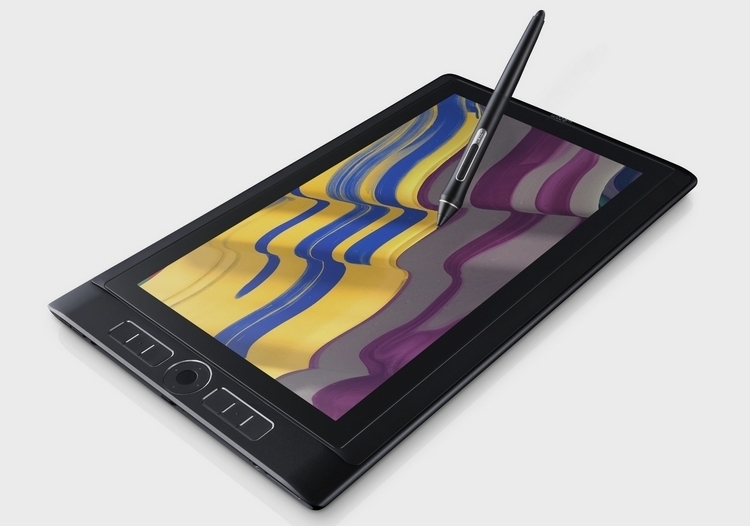 Chances are, you’re most familiar with Wacom for their pen tablets, which let you draw with pen-and-paper-like precision on desktops and laptops. With the current generation of Windows tablets threatening to take over that field, however, it only made sense for the company to start making their own drawing-focused computers. The Wacom MobileStudio Pro is the outfit’s latest, integrating their pen tablet technology into a powerful Windows 10 tablet.

Bundled with the new Wacom Pro Pen 2, the tablets are designed to facilitate creative work with high precision, allowing you to accurately produce 2D illustrations and design 3D models with a feel that’s closer than ever to traditional media. It also integrates the physical controls, such as the ExpressKey and Touch Ring, found in Wacom’s pen tablets, making it easy for users to perform actions without having to touch the display.

The Wacom MobileStudio Pro comes in two sizes: 13.3 inches and 15.6 inches, so you can get a larger screen than what most tablets normally offer. Both get IPS displays (2.5K resolution for the 13.3 and 4K for the 15.6), Intel processors, up to 4GB of RAM, Nvidia Quadro graphics, and up to 512GB SSD. An Intel RealSense camera is also an option, equipping the tablet with a functional 3D scanner, making for quite the versatile machine. And, yes, you can still plug it into a Windows or Mac computer for use as a conventional pen tablet.

Slated for availability in November, the Wacom MobileStudio Pro is priced starting at $1,499.