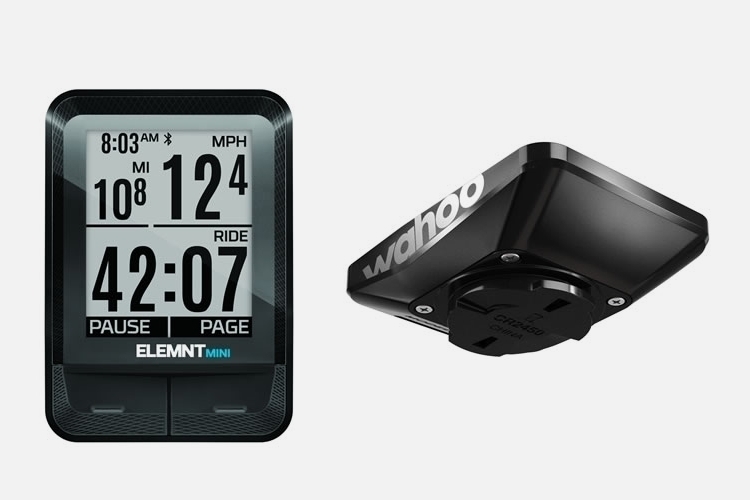 Most smartphones can serve as a functional bike computer, especially when paired with the variety of cycling sensors available in the market. Problem is, putting your phone on the handlebars for checking stats in real-time isn’t really the greatest idea, since there’s always the chance that it can end up subjected to abuse that it isn’t quite cut out to handle. Simply put, you’ll probably do better keeping that phone in your pocket and using something like the Wahoo Elemnt Mini instead.

A smaller version of the outfit’s flagship bike computer, the device combines a compact profile with a feature that focus on cycling essentials, making it ideal for entry-level users in search of a simple but effective tracking tool. It’s perfectly-sized for mounting on handlebars, too, all while having a small but highly-readable display that allows you to check any of your readings in a single glance. 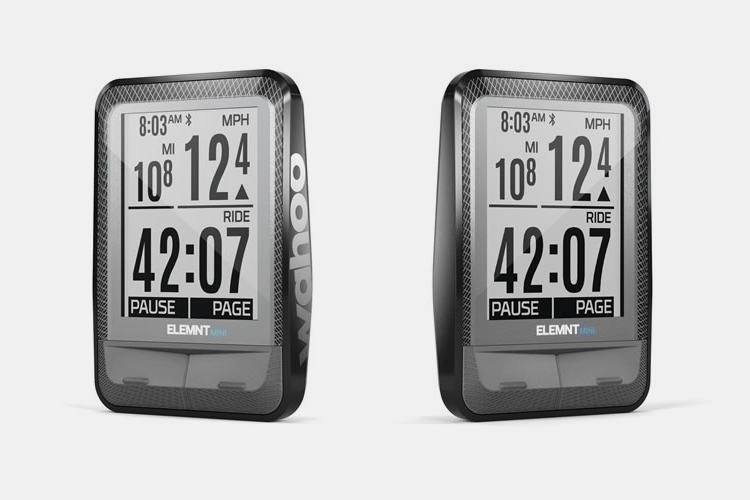 Unlike Wahoo’s larger bike computers, the Elemnt Mini manages its compact size by ditching a whole lot of the sensors built into the device, pairing with external sensors via Bluetooth and ANT+ instead. Basically, it’s more of a miniature screen terminal than a full-featured bike computer, which requires pairing with other sensors to achieve more robust functions.

To ensure you can quickly get started using it, the device is bundled with Wahoo’s RPM Speed Sensor, which connects to your bike’s front wheel hub for tracking a variety of speed data. It can connect to the bike via either Bluetooth or ANT+, by the way, so data is passed on wirelessly for tangle-free operations. They also recommend pairing it with Wahoo’s cadence and heart rate sensors, which can measure RPM (Rotations per Minute) and heart rate/calories burned, respectively. The former mounts either on a bicycle’s crank arm or the cyclist’s shoe while the latter is a traditional heart rate monitor that straps to your chest for more accurate monitoring. 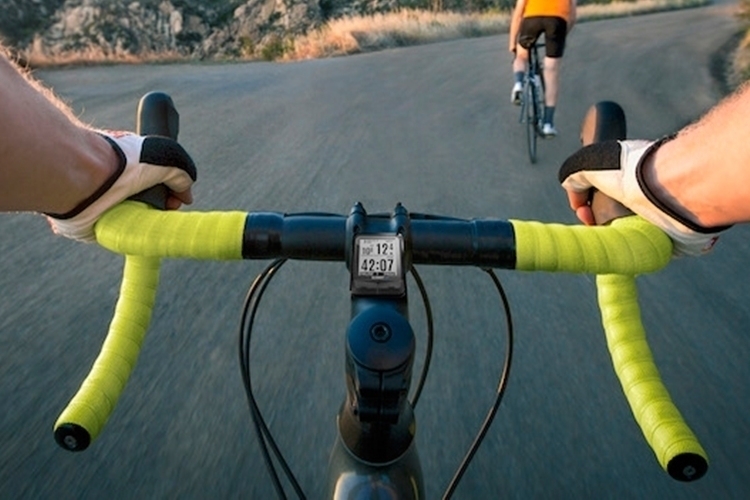 For monitoring bike routes and locations, the Wahoo Elemnt Mini pairs with smartphones and piggybacks on their GPS, allowing you to get more robust ride information and statistics. All data is easily viewable from the 1.8-inch diagonal display, which comes with five customizable pages for arranging the data to your preferred layouts. When paired to a phone, the bike computer can also be used with Wahoo’s Live Track feature (so your group can track each other’s location in real time), as well as receive pop-up notifications from your phone.

Dimensions are 1.6 x 2.3 x 0.7 inches, so it’s small enough to not get in the way of anything you’re doing on the bike. Since it’s going to take abuse while mounted on your handlebars, the device is both shock-proof and IPX7-rated for waterproofing, so this thing should handle anything the road sends its way. The best part? Both the bike computer and the compatible Wahoo sensors all power using a single coin cell battery, which is enough to keep them running for up to an entire year of operation, making for such a low-maintenance tool.

Available now, the Wahoo Elemnt Mini is priced at $99.99.