KICKR Turns Your Bicycle Into An App-Controlled, High-Tech Stationary Bike 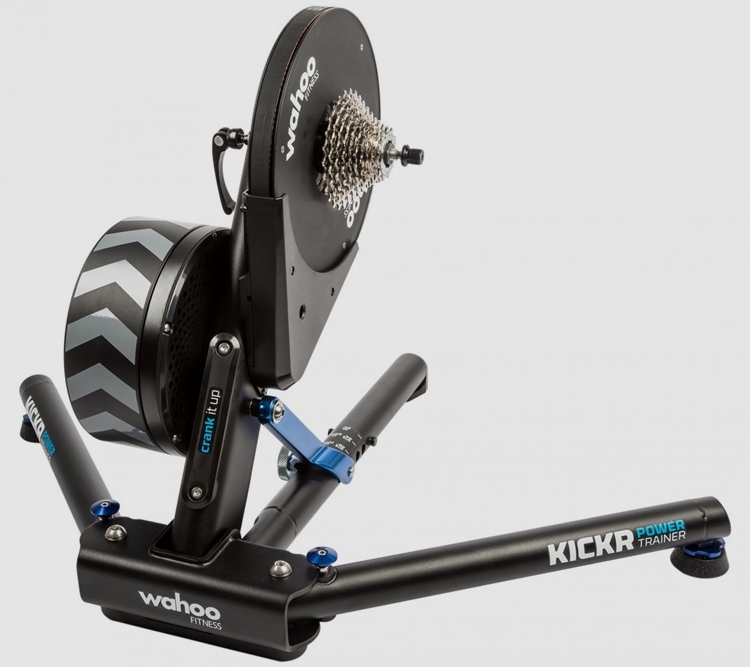 There are stationary bikes that mimic the feel of actual roads by adding tilts and adjusting traction, based on the virtual path you’re attempting to replicate. The KICKR Power Trainer, however, can probably recreate the experience the closest, since you’ll also be riding the virtual course using your actual bicycle.

Made by Wahoo Fitness, it’s not a complete stationary bike like most setups in the market. Instead, it’s one of those direct drive units that work with your existing bicycle. Simply remove the bicycle’s rear wheel, mount it on the trainer’s cassette freehub, and your bicycle is now a stationary exercise machine. 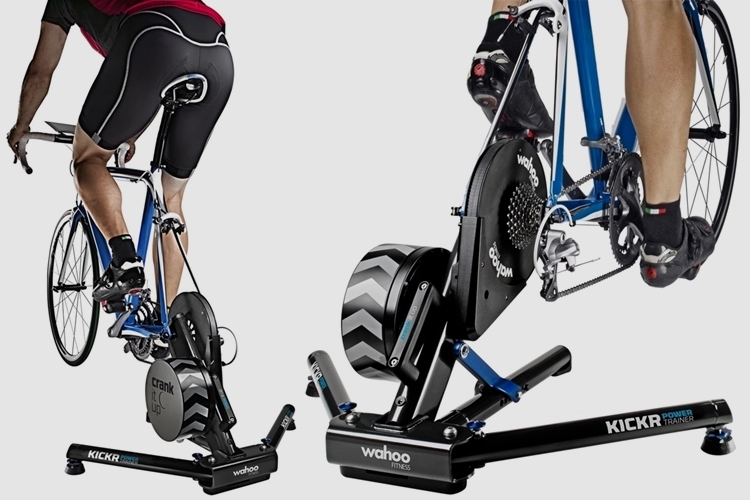 While direct drive trainers aren’t exactly new, the Wahoo KICKR actually brings a considerably more advanced feature set into the mix. Using the aforementioned cassette on a 13-pound flywheel, it delivers non-slip power transmission, making the whole experience feel like a realistic ride out on the road. Even better, the trainer can pair with a mobile app over Bluetooth (Android and iOS supported), allowing you to adjust training parameters (you can change incline, resistance, braking performance), monitor readings (it comes with sensors that record speed and power readings right at the hub), and create ride routes. Some of the most famous ride routes in the world come preloaded with the app, including Central Park, Brandenburg Gate, and Alpe d’Huez, among others, with promise of more to come via app updates down the line. It’s compatible with all racing, touring, and mountain bikes that have rear wheels between 24 and 29 inches.

The Wahoo KICKR Power Trainer is available now, priced at £945.