WalabotDIY Lets You See Through Walls Using Your Phone 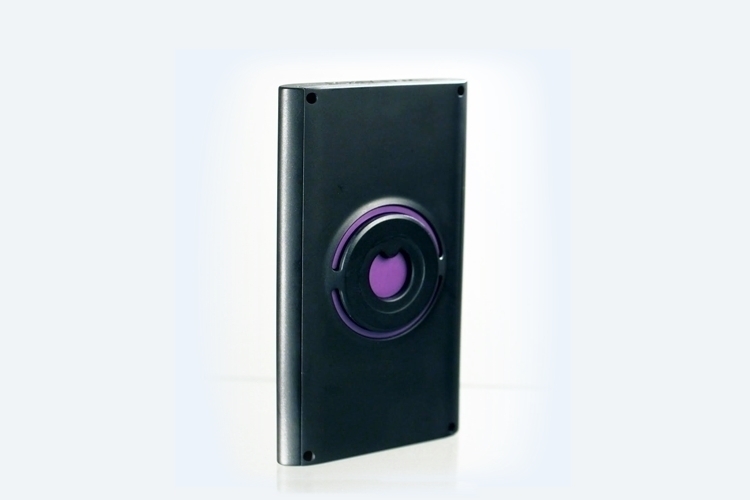 A stud finder is one of those single-purpose devices that, while rarely used, provide so much value when the need to use one arises. Let’s face it, though – that tech is ancient, leaving it ripe for updating with more modern fare. That update comes in the form of the WalabotDIY, a smartphone accessory that can create a 3D image of what’s going on behind your walls. 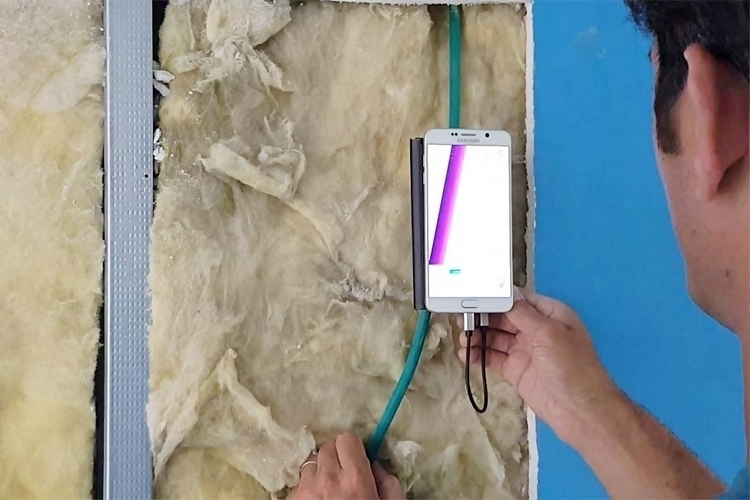 The WalabotDIY is a 3D imaging sensor that can create an accurate visual image of what objects lie behind cement and drywall. It comes in a smartphone-sized form factor, making it just as portable, and connects to your phone via cable. Once hooked up, you simply launch the accompanying app, hold the WalabotDIY against the wall, and check the phone screen to see what lies behind that section. You can even magnetically attach the device to the phone during use, making the ensemble feel like a handheld X-ray machine of sorts.

Do note, it won’t be able to look in very deep, as the readings max out at four inches from the wall surface. That should be enough to see pipes, studs, and wirings, although the hidden treasures might lie just a little bit deeper.

Available now, the WalabotDIY is priced at $199.