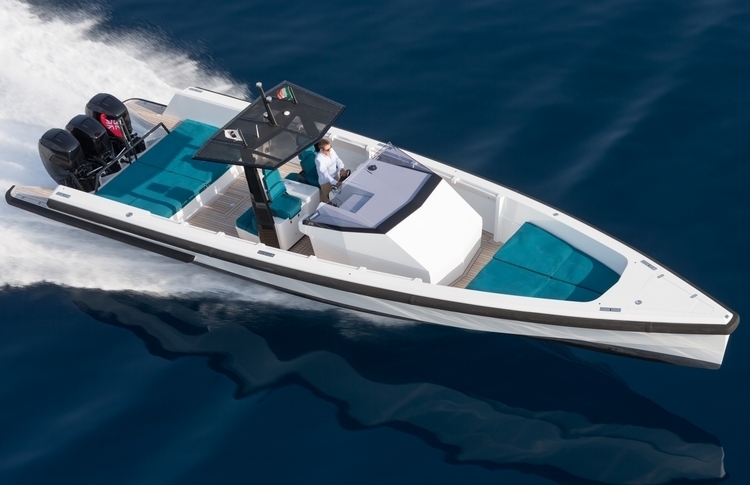 If you prefer speeding around the open water on a small and fast motorboat instead of relaxing with a drink on a luxury vessel, then an even bigger, fancier yacht probably won’t make you happy. The Wallytender X, however, definitely will.

Despite the “tender” in the name, this one’s probably a little too big to fit in the garage of any yacht (at least, one that hasn’t been customized to house it), so it’s more of a standalone vessel that you can use to enjoy the seas all in its lonesome. At 44.9 x 13.1 feet (length x width), it’s big enough to sufficiently load up on luxury appointments while being small enough to go anywhere in the water at very high speeds, ensuring you can explore unimpeded for hours on end (provided you have enough fuel, of course). 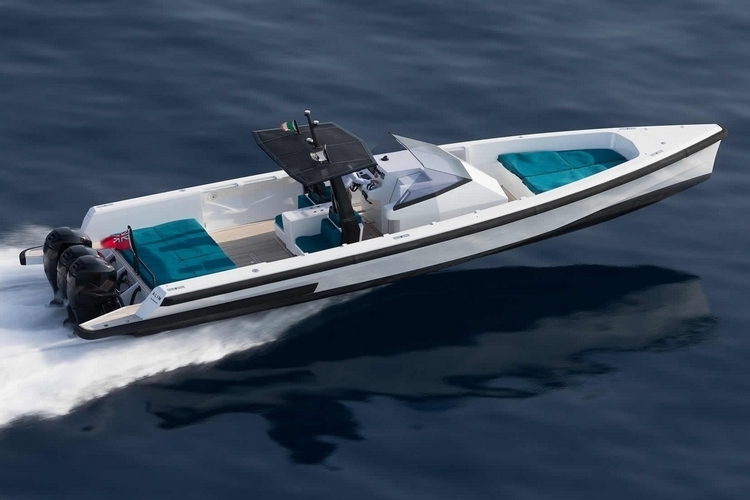 The Wallytender X is an outboard version of the original day cruiser from 2001, bringing even greater power and faster speeds than any of its previous iterations. At the top end, the boat can be equipped with three six-cylinder Mercury Verado engines pumping out a total 1200 horsepower, which is enough to propel it to top speeds of 69 mph. Depending on your chosen layout, the deck can accommodate up to 12 people in unabashed comfort, with the suggested setup equipping it two sun lounges, a central cabin with shower, multiple seats, and dual refrigerators for all your food and refreshments. 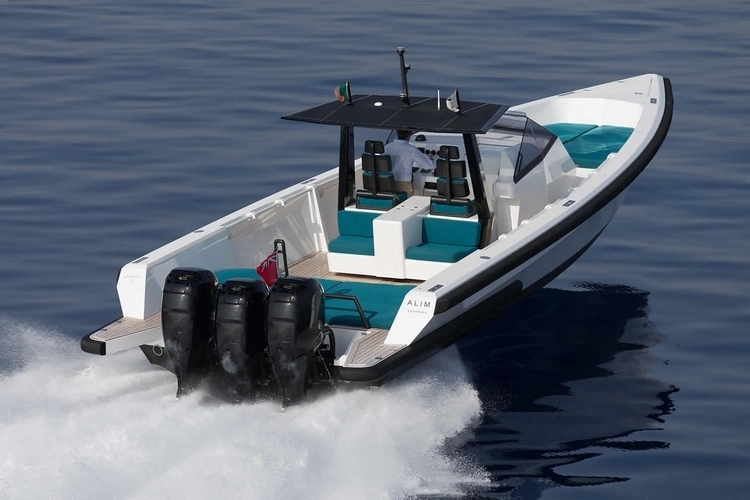 No pricing is listed, but you can learn more about the Wallytender X from the official website.