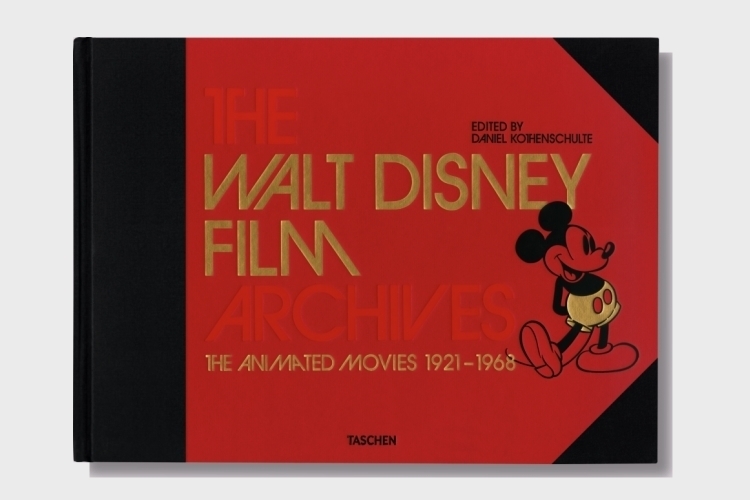 Few people have made bigger contributions to the world of animation than Walt Disney. Truth be told, it’s entirely possible the field wouldn’t have advanced the way it did without his numerous pioneering efforts. The Walt Disney Film Archives celebrates those contributions in a new XXL hardcover, shining a spotlight on every animated movie Walt produced throughout his lifetime.

Spanning the entirety of Disney’s career, it covers everything from his early work with the Disney Brothers Studio in the 1920s and his first full-length feature in 1937 (Snow White and the Seven Dwarfs) to the highly experimental Fantasia and 1967’s Jungle Book, the last film he ever produced. A focus chapter is devoted to each major animated feature Walt produced in his lifetime, so fans can appreciate it in great detail, although experimental shorts, episodic musical films, and even unfinished projects are also given due attention. 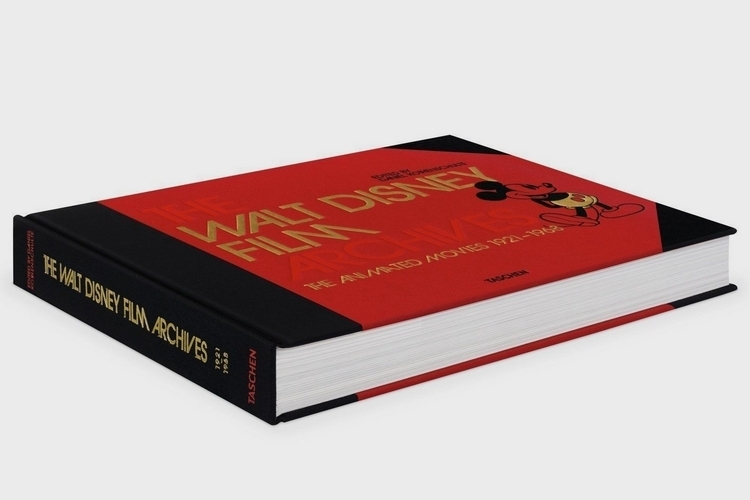 The Walt Disney Film Archives feature over 1,500 images from Disney’s work, drawn from both the Walt Disney Company’s historical archives and various private collections. This includes actual celluloid sheets used in the animations, concept paintings, and storyboards to give readers a visual peek at how each of the films developed, while essays from eminent Disney experts, rare photographs, and excerpts of story conferences give us a clue about what went on behind the scenes. Of course, it also devotes sections to the animators and designers who were instrumental to the studio’s style, ensuring everyone’s contributions are duly acknowledged. 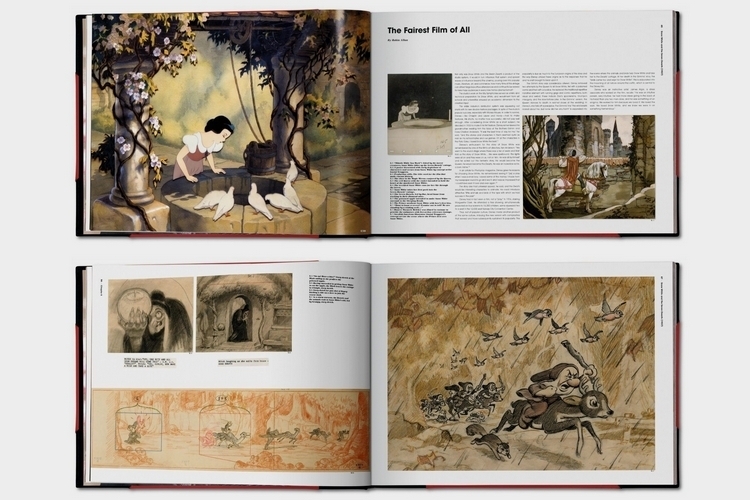 Available now, the Walt Disney Film Archives is priced at $200.