In the future, instead of a truck towing your car, it may be done by a small swarm of robots. At least, that’s the case if AVERT (short for Autonomous Vehicle Emergency Recovery Tool) finds its way into mainstream use.

Developed for use by law enforcement, it’s a team of robots that work cooperatively to lift a car and transport it from one location to another. A team of eight small Roomba-like automatons lifts the car by its wheels (two on each), with a main bot coordinating their movements from a nearby location. 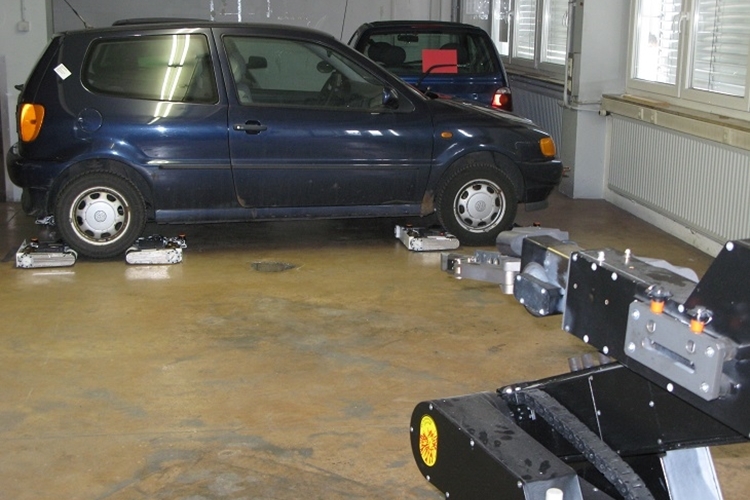 In the AVERT system, the main robot creates a digital map of the parking area, then deploys its team of small robots to the location of the vehicle they’re going to get. A pair of small robots slide under each of the tires, raising the car about an inch off the ground and moving it to a new location. Every part of the task can be performed autonomously, from scanning the area for mapping travel paths to the actual pickup, with very little human intervention involved. 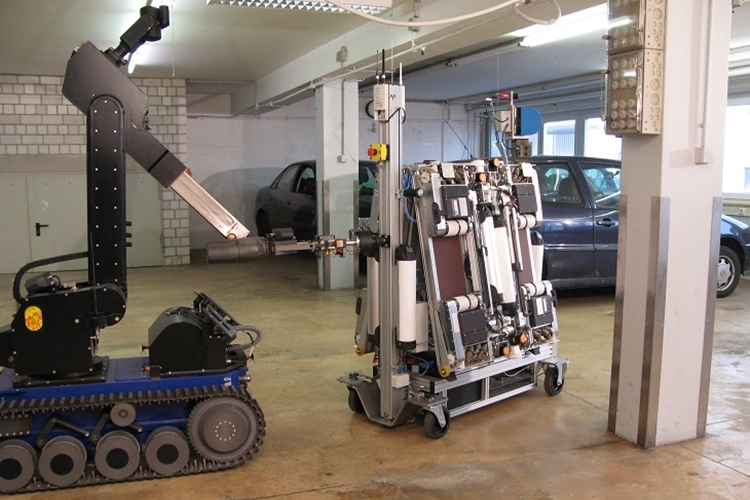 According to the project page, the system is designed to give Police and Armed Services the ability to quickly extract and remove vehicles using minimal equipment, without risking the lives of any operatives, in case the vehicles are being used to transport explosive devices. Obviously, this can be useful for a whole load of other things, too, especially once the robots are sophisticated enough to be able to map larger areas (you know, like a robot that can carry your car to the driveway when you’re too drunk to operate it).

You can learn more about AVERT from the link below.