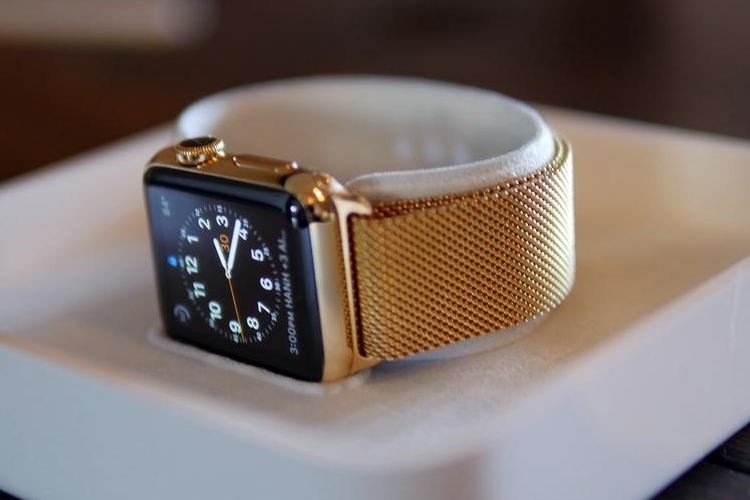 Paying $17,000 for that gold Apple Watch is just insane levels of absurd, considering it’s a gadget that will be obsolete as soon as the next generation rolls around. Yet, you find yourself still wanting one. If you want the status symbol of a gold Apple Watch but not quite as loaded as to actually fork out cash for one, though, Watchplate offers a middle road.

Instead of buying the gold version of Cupertino’s wearable, you can simply buy a regular stainless steel model and send it to the company, who will then proceed to deck it in gold plating to resemble the top-of-the-line edition.   Yes, it’s still a watch of questionable aesthetics, with the same questionable usefulness as smartwatches are at this point in time, but they sure will make you look like a guy who can afford to drop 17 grand on something that’s likely to be relegated to obsolescence in less than 24 months. 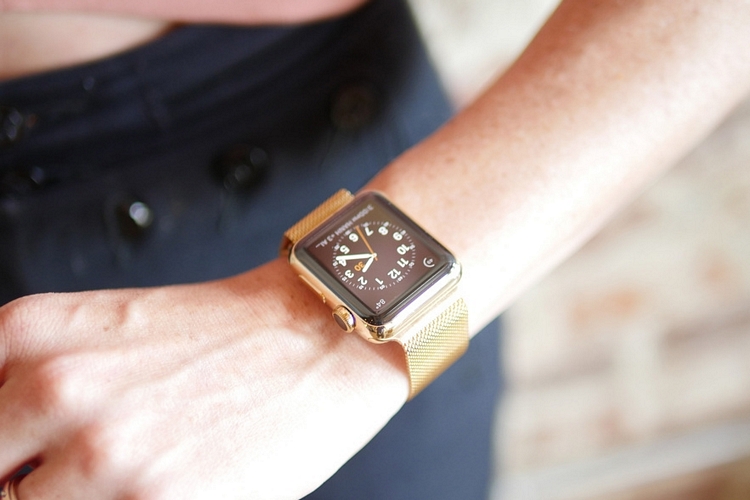 Watchplate uses genuine 24-karat gold for the plating, which is applied with a generous coating of 35 microns. Plating can be done either with standard yellow gold or Apple’s Rose Gold look, with copper added in the latter to achieve the visual effect. Both the case and the stainless steel band are subjected to the plating, so you’ll end up with a shiny, expensive-looking wrist candy after all is said and done. Any imperfections in the plating will be corrected free of charge, too, at least for the first 30 days. Do note, Apple will likely void warranty with a modification like this, but that still sounds better than paying 17 grand. 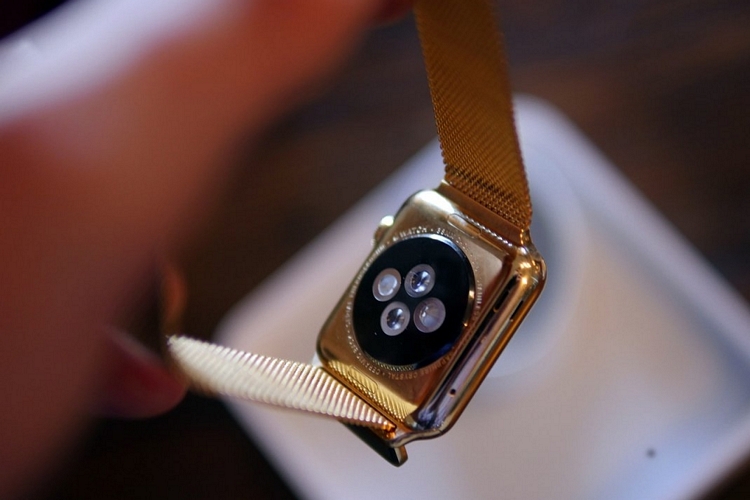 Pricing for Watchplate’s Apple Watch gold plating is set at $399.