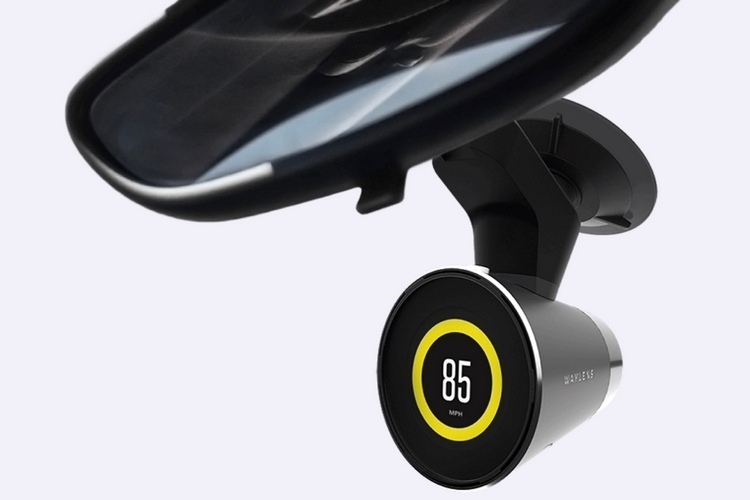 There’s no shortage of dash cams in the market for folks who want to capture footage of everything that happens when they drive. The Waylens Horizon, however, is no ordinary dashcam, as it’s equipped with a whole bunch of features that automotive enthusiasts are going to appreciate.

Just like any dashcam, the device will capture footage of everything you come across on the road, from the car you almost rear-ended because you were driving too fast to the sharp corner you carved with the precision of a professional racer. Unlike them, the darn thing can accurately track a whole lot of driving stats, all while overlaying it on the  recorded video, so you can watch footage of your driving while getting detailed performance stats. 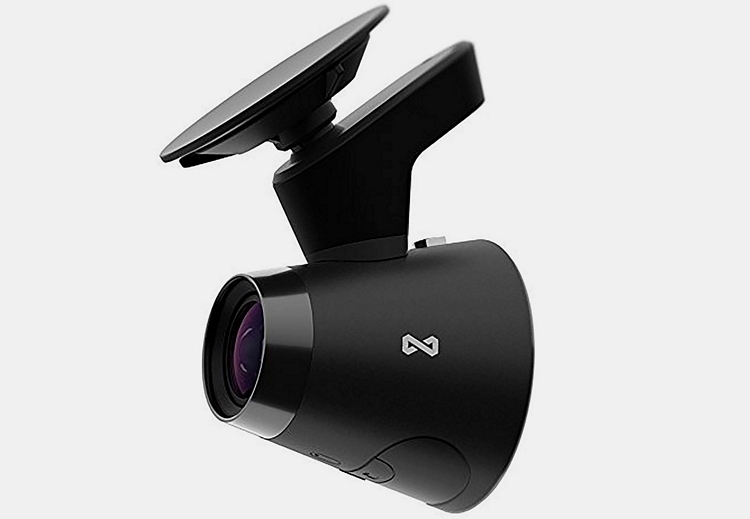 The Waylens Horizon comes with an OBD-II transmitter that allows it to capture all available data from the vehicle’s onboard computer, along with an integrated GPS, barometer for collecting atmospheric data (so you can see how ambient conditions affect your car’s performance), and a nine-axis motion sensor to record the car’s physical movements (motion and orientation) in real time. Because it logs all of that data moment by moment, the system can overlay an impressive amount of information on each footage, all of which reflect everything that happens in real time.

Users can choose what stats they want the system to display using the companion app, so you can customize every clip to suit your purpose, whether you want to show off your driving chops to your friends or you want to make a driving clip that looks like it came straight out of a first-person video game. Available overlay options include date, time, lap map, lap records, lap times, MPH, RPS, throttle, boost, G-force, acceleration times, and more. Simply put, you can make your driving footage look way more sophisticated (not to mention informative) than they usually do. 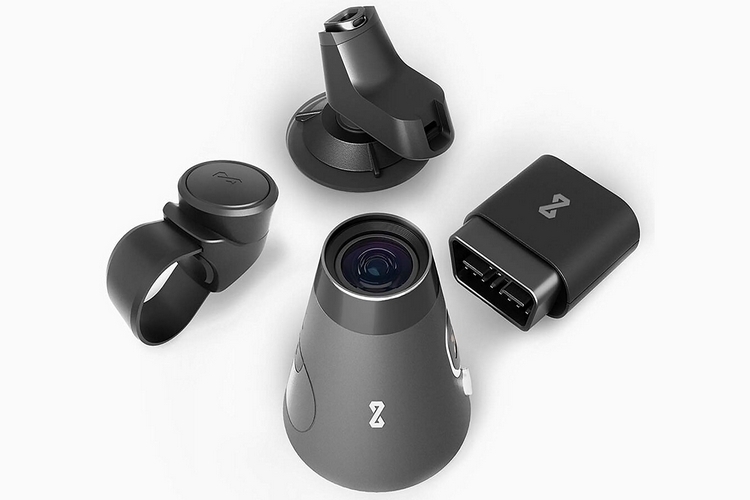 The Waylens Horizon is equipped with a camera that can capture 1080p footage at 60 fps, along with a custom 157-degree field-of-view 1/1.8-inch custom lens that, the outfit claims, allows it to capture footage with minimal motion blur even at high speeds. Want slo-mo footage? The camera can be configured to shoot in 720p at 120 fps, giving you all the frames you need to produce dramatic videos in slow-motion. It comes with a 1.39-inch circular AMOLED display that provides information to the driver on the fly, allowing you to see any stat you want at a glance (it can be configured from the app as well). 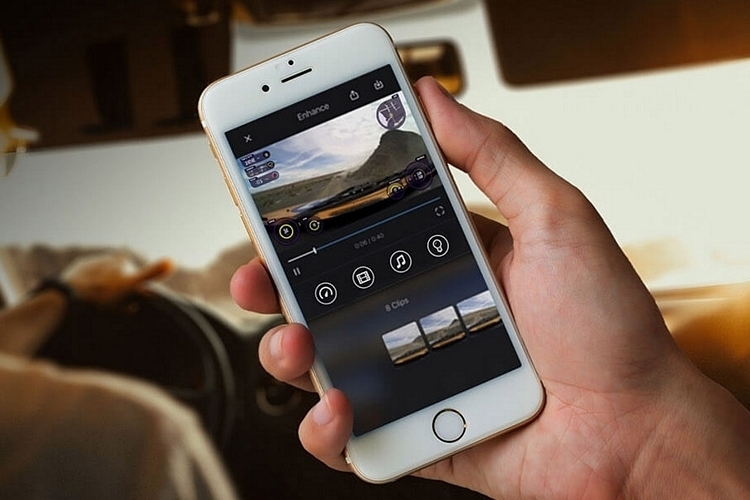 Two microphones right on the device allows it to record engine sounds along with the footage, so you can hear the roar of your sports car while you drive around a track. Other features include automatic recording (it can start and stop along with the engine), built-in Wi-Fi (so you can change settings at any time), an SD card slot (it supports up to 128GB), a windshield mount, and a 13-foot power cord that plugs into the 12-volt accessory socket.

The Waylens Horizon is available now. 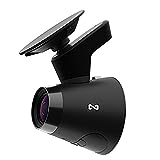