Waylens Secure360 Dashcam Captures Footage Inside And Outside The Car 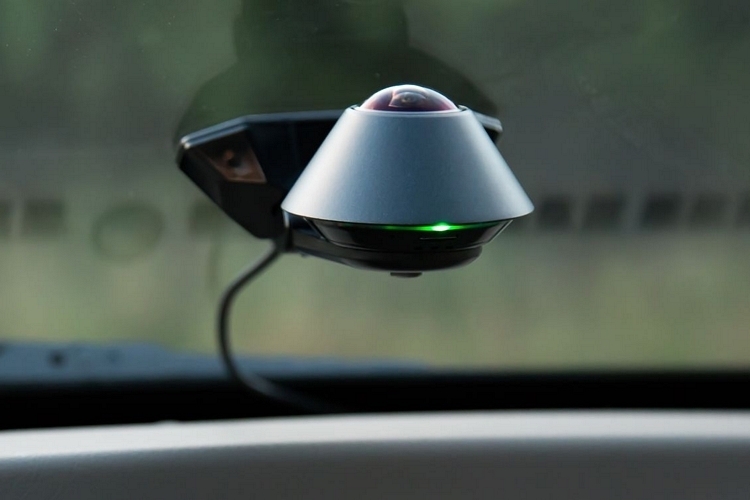 Most 360-degree cameras we’ve seen are designed for VR filmmakers, action sports enthusiasts, or just general videography buffs. The Waylens Secure360 isn’t. Instead, it’s designed as a spherical dashcam that lets you record what’s happening inside and outside your car all at the same time.

Why would you want a 360-degree dashcam? We have no idea. If you ever wanted to see how you and your passengers react whenever the car gets in an accident, though, this thing is your best shot at making sure it’s all recorded for posterity. Plus, it could make it easier to check who actually farted when such a moment occurs (“Let’s replay the video and see whose face changed around this time”). 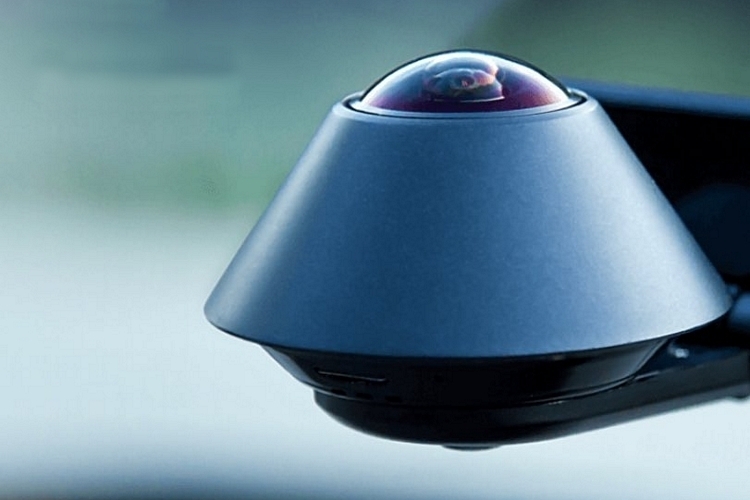 Instead of the dashboard, the Waylens Secure360 is designed to mount in the windshield, where it protrudes slightly to get an ideal spherical shooting angle. It uses an all-glass seven-element lens to capture video in every direction, which it can either save to an SD card (up to 256GB) or upload to the outfit’s servers over Wi-Fi or 4G. The Wi-Fi only version, by the way, only records whenever you’re driving, then goes to sleep automatically as soon as you leave the car. The 4G version, on the other hand, is a continuous recording machine that shoots video regardless of whether you’re driving or parked, essentially serving as a security camera for your car.

An onboard radar and accelerometer provide intelligent event detection on the 4G model, allowing it to detect when something unusual is happening (e.g. someone is breaking into your car), which triggers the device to send you a notification. From there, you can check the app to see a live feed of what’s going on inside and outside the car, giving you a chance to respond accordingly. Since uploading a 24-hour feed to Waylens’ servers probably isn’t in their best interest (I mean, imagine all those hours in parking lots and garages), they only upload non-driving videos whenever one of these unusual activities is detected, so you can have evidence readily available if something did go wrong.

Unlike traditional dashcams, the Waylens Secure 360 can accept voice commands, allowing you to instruct it to upload specific video segments to the cloud, so that video of your friend farting in the car will be ready to download for uploading to Facebook at any time. And, yes, it has an onboard mic, so it will also record that loud farting sound along with the 360-degree feed.

An integrated GPS gives the device location-tracking abilities, allowing you to use the app to find your car when you can’t remember where you parked it. Of course, it should also be helpful if your car is ever stolen or towed, provided the thieves don’t remove the camera from the windshield (they probably will).