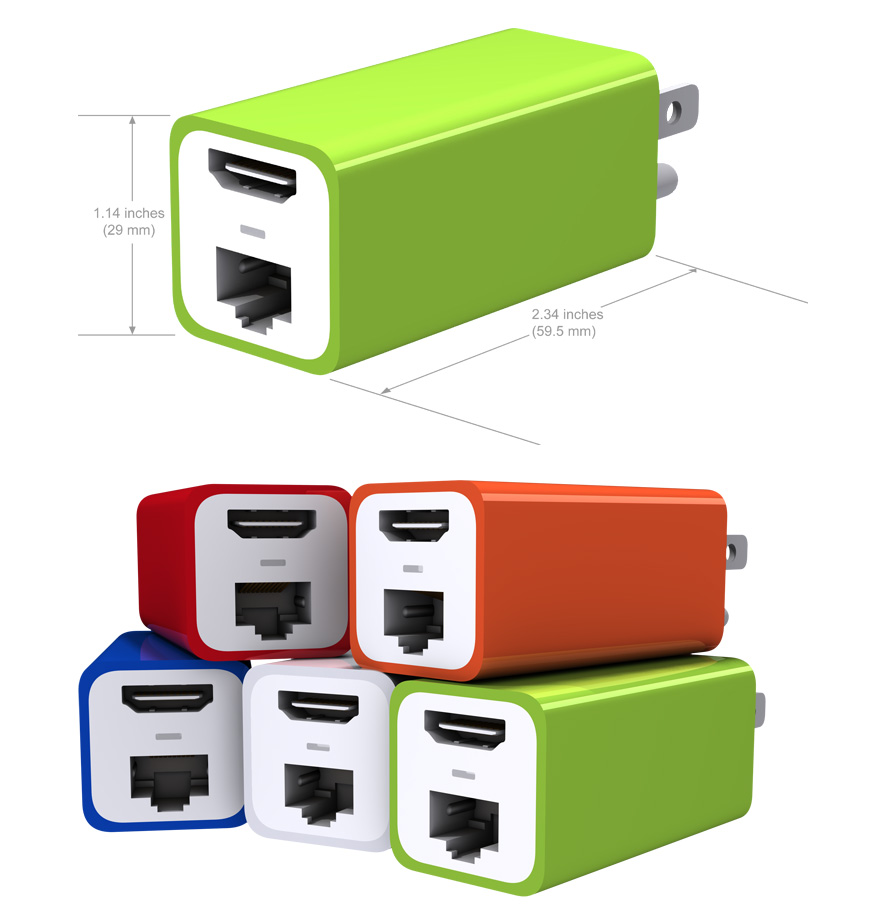 Today’s crop of set-top boxes do a great job of bringing internet video to people’s living rooms, but requires you to make separate arrangements for traditional pay TV.  In fact, many folks don’t even bother with the latter, depending strictly on online sources like Netflix to get their TV entertainment.  But if someone made a box that allowed both internet video and pay TV to co-exist, would you still watch TV the old way?  That’s exactly what WebTuner is counting on.

Unveiled at the 2014 National Association of Broadcasters (NAB) conference this week, it’s  a small box that gives users access to both traditional TV channels and their growing online competition from a single device.  Essentially, the device integrates old (live TV, on-demand) and new (all your favorite streaming services) alike, giving them a unified interface from which viewers can access both. 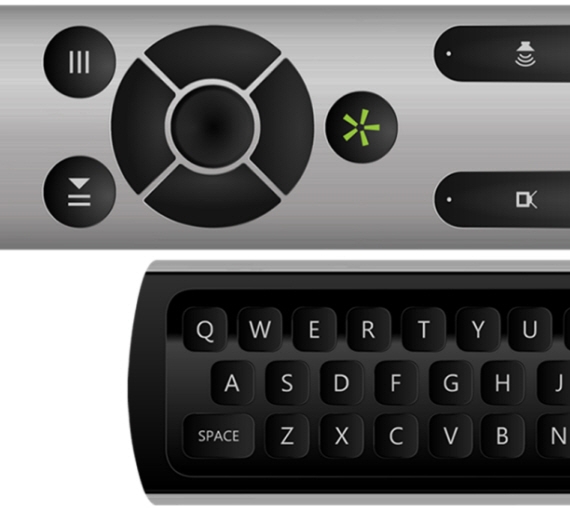 WebTuner housed its computing hardware inside a small box that plugs directly into a wall outlet, with an HDMI and Ethernet port on the outer end.   To use, simply hook it up with an HDMI cable to the TV and connect it to your home network (either via WiFi or the Ethernet slot) — done.  It comes with a two-sided remote that has traditional buttons on one side and a QWERTY keyboard on the other.  Like Amazon Fire TV, they’re pimping a powerful search experience.  Unlike it, the search will encompass all the content, so a search for a movie title, for instance, will bring up all results it can find, whether it’s on Netflix, on Showtime’s regular programming, or on-demand with whatever cable provider is hooked into the service.

While WebTuner is currently showing off their wares at the NAB conference, it’s likely to be a long time before they actually hit the consumer market.  Chances are, they’ll need to get a number of big media companies on board to make this work, but it’s definitely going to be interesting to watch.