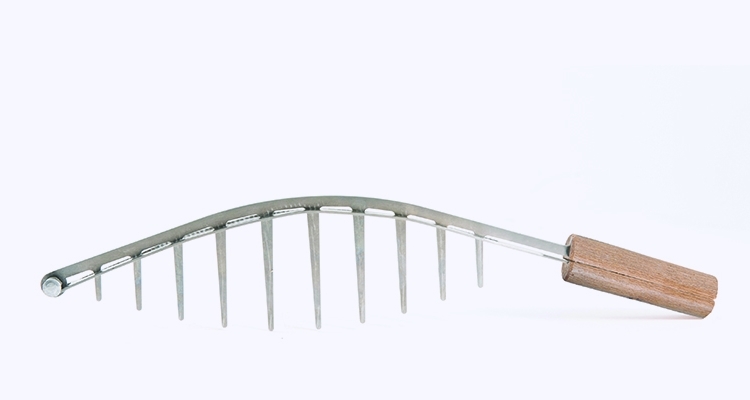 Skewers made it easy to cook smaller pieces of meat and vegetables on top of a grill. And while there’s nothing fundamentally wrong with most any metal skewer you can pick up at the local kitchen store, some clever new features might make you want to pass on them, in favor of the Well Done Smart Skewer.

Don’t worry, the “smart” part of the name doesn’t mean someone’s crowdfunding a skewer with WiFi connectivity (not that we don’t expect somebody to make that somewhere down the line, lol). Instead, it’s a redesigned skewer that can hold more food than a typical stick, using a curved main rod with multiple prongs on the inside of the curve. The idea is to distribute the food across the ten prongs, rather than a single file like a typical skewer, allowing you to cram a heck of lot more grub in a limited patch of the grill. 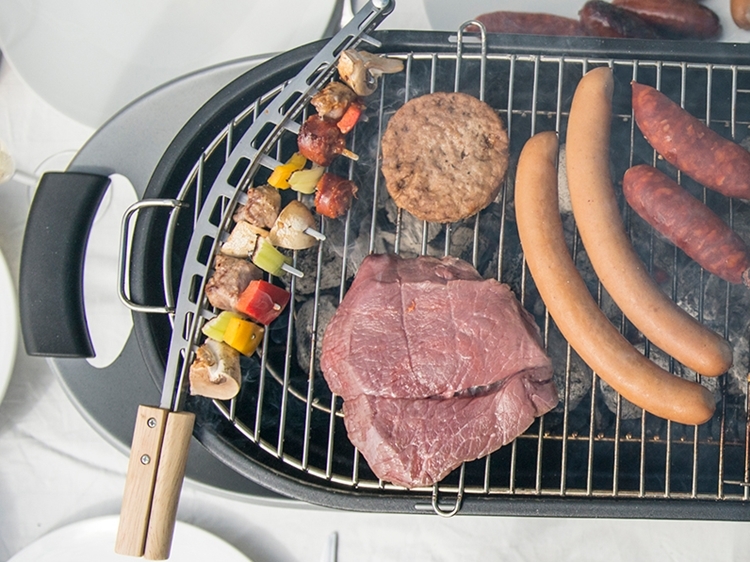 Because of its curved profile, the Well Done Smart Skewer can be placed on the sides and corners of the grill (perfect for those with round grates like the Pop-Up Grill), allowing you to maximize the cooking area, while the larger steaks and burgers occupy the middle. Along with the unique design, the skewer features a wooden handle to eliminate burnt hands when cooking strips of fillet, with a built-in detachment mechanism that lets you pry food off the prongs by simply separating the two-panel handle apart.   That’s right, no more struggling to get the kebab off the skewer and onto your plate. Dimensions are 36.5 x 9 cm (l x w). 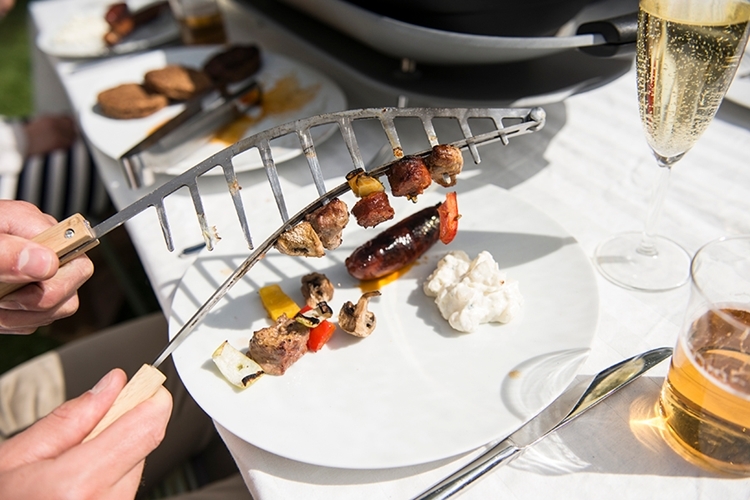 The Well Done Smart Skewer is available from Unikia, priced at $18.69.