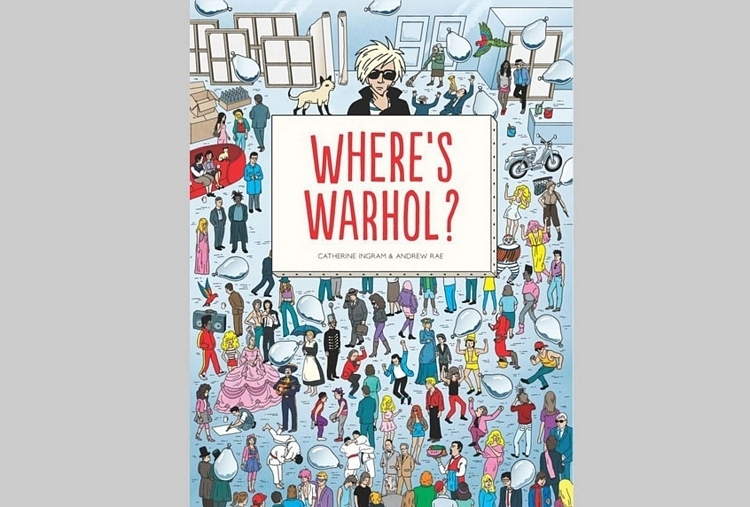 He may not stick out like a sore thumb as well as the classic Waldo character, but we guess that makes Andy Warhol a perfect replacement for those Where’s Waldo illustrations that has you poring through an incorrigibly busy scene to locate the star of the show.   That’s exactly what they do in Where’s Warhol, which hides a cartoon likeness of the American pop artist somewhere in the midst of some of art history’s most iconic moments.

Created by Catherine Ingram and Andrew Rae, the book doesn’t just dump the leading figure of the pop art movement in some imaginary scene like Waldo usually finds himself in. Instead, each of Rae’s illustrations received careful archival research from art historian, Ingram. As such, each illustration sticks as accurately as possible to the time period, featuring events, personalities, and other elements of legitimate historical significance during the era. 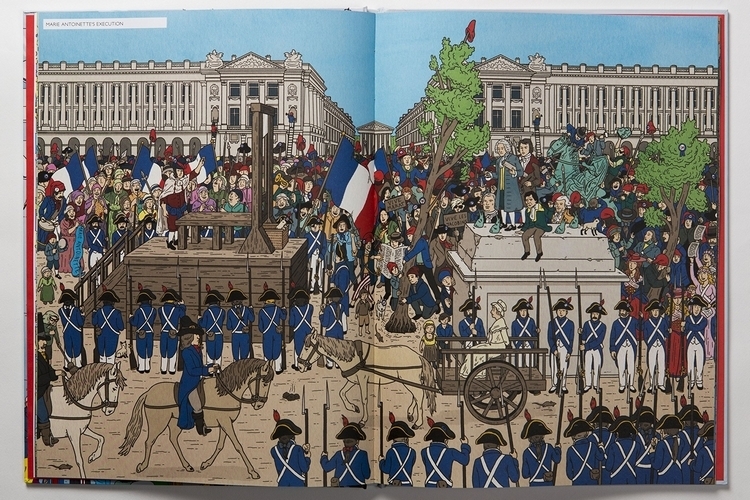 Where’s Warhol comes with a dozen different illustrations across the brief 32 pages, each one of which hides the artist somewhere in the scene. They cover some of the key periods in art history, from Michaelangelo painting the Sistine Chapel’s ceiling during the Renaissance period to Modernists working on their projects at the Bauhaus to Jean-Michel Basquait tagging Manhattan’s Lower East Side. Heck, they even have one of a Studio 54 party, which sees Warhol hobnobbing with the glamorous personalities of 1970s America. 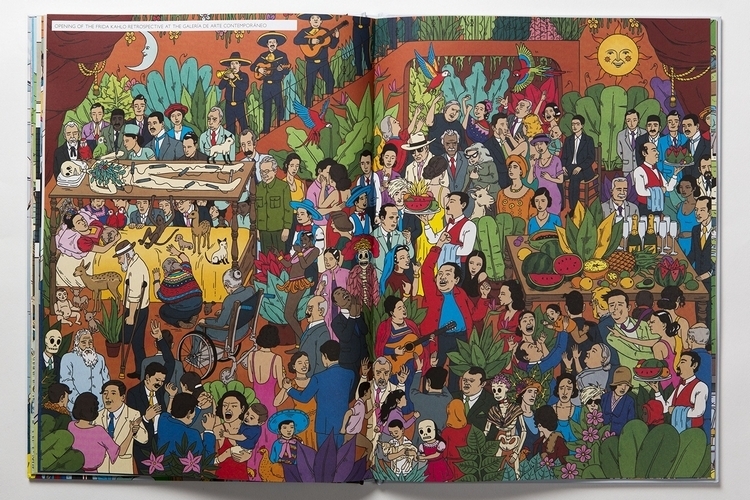 Available in hardcover form, Where’s Warhol is priced at $10.50.