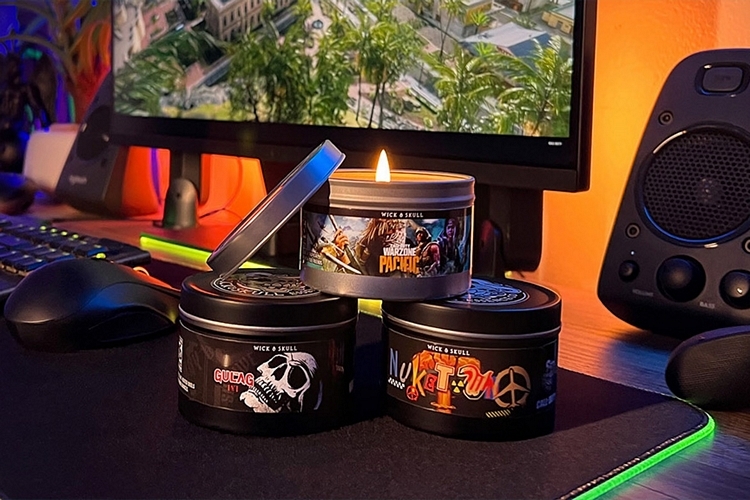 We know, first-person shooters and fancy scented candles don’t exactly seem like they share a large overlapping demographic. However, if you’re a big fan of FPS games, we see no reason why you wouldn’t enjoy a candle that’s scented like one of the death-filled, smoke-covered theaters of war that you like to immerse yourself in. That’s exactly what you will get with the Wick & Skull Call of Duty Candle Bundle.

Named after different maps from Call of Duty, the candles claim to recreate scents that will bring to mind the unique sights and sensations in each of those settings. Will it smell like death? Not according to the descriptions, since that will just be depressing. Will it smell like gunsmoke? Well, one of them does. Basically, if you want something more than the smell of Cheetos and G-Fuel (or the occasional weed) in your bedroom, this thing gives you a way to fill every corner with the scent of one of the most successful FPS game series of all time. 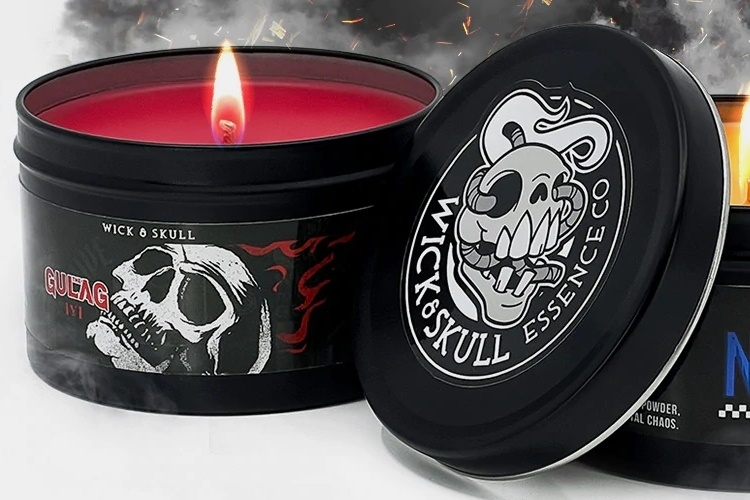 The Wick & Skull Call of Duty Candle Bundle consists of three types of candles: Nuketown, Pacific, and Second Chance. Nuketown is, of course, named after a small map originally featured in Black Ops, which depicts a 1950s-style US suburb that encouraged extremely close-quarters combat. According to the outfit, its namesake candle bears the scent of “gunpowder, smoke, and total chaos,” which, apparently, is how they describe its combo of smoke, citrus, and ginger fragrances.

Pacific, on the other hand, is the South Pacific-themed map from Warzone, which, let’s just say, hasn’t been the most popular map in the game. Being a tropical island set in a World War II theater, it gets a scent that’s described as “a tropical vacation with 150 friends,” which, in our mind, means a lot of drinking, vomiting, and illicit smells of all sorts.  Apparently, the outfit’s interpretation translates to a combined fragrance of coconut, sandalwood, and cedar, which probably smells a lot nicer than the one we hand in mind. 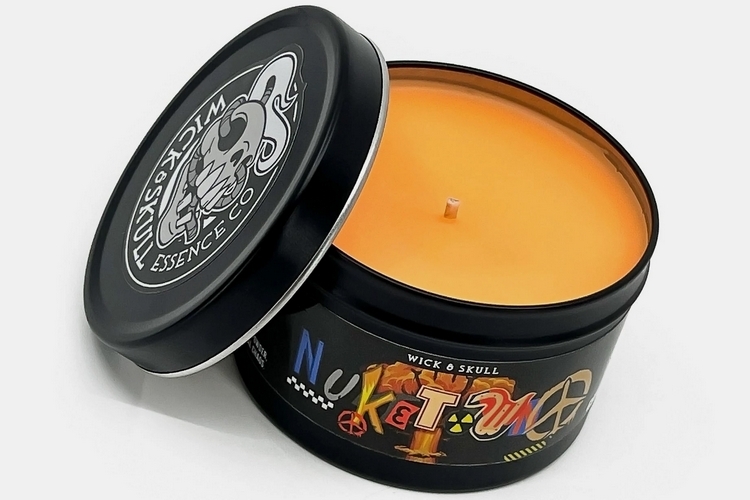 The Wick & Skull Call of Duty Candle Bundle Second Chance is named after the Gulag in Warzone – you know, the place where you get a chance to redeploy after you get taken out in Verdansk. Apparently, that place reeks of “heated duels and second chances,” which, in candle terms, translate to a fragrance based on dark musk, amber, and coriander. 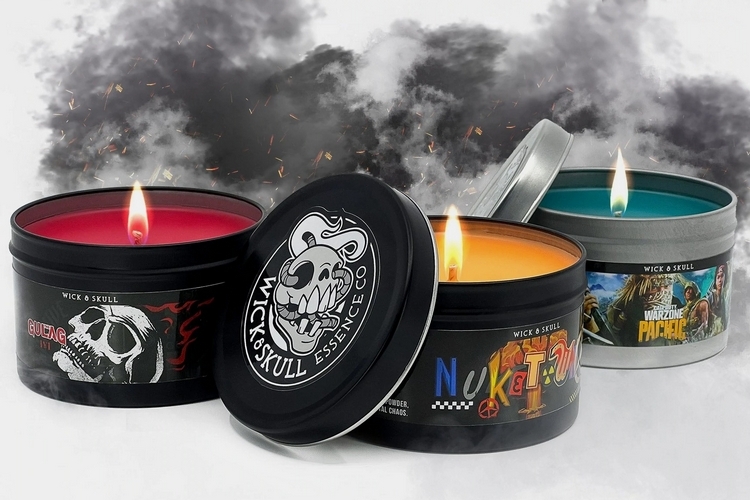 Each candle comes in an 8oz tin can that’s printed with themed graphics from its corresponding map along the sides. The candle wax is made with parasoy blend (paraffin and soy wax), which is popular for its low shrinkage and smooth finish, which they combine with interwoven flat cotton strands and paper threads for the wick. Each candle gets a burn time of around 35 hours, so you can go on a day-long gaming marathon and the darn thing will continue to fill up your room with the scent of war.

The Wick & Skull Call of Duty Candle Bundle is available now, priced at $56.99.