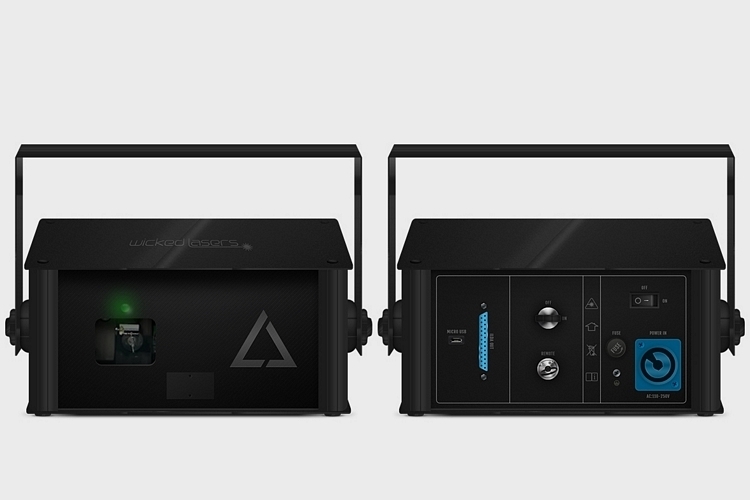 Do you ever listen to music in your bedroom and wish it came accompanied with a matching laser show? Probably not. If you enjoy playing visualizations on a giant monitor while music blasts through the speakers, however, the LaserDock from Wicked Lasers can bring those visual patterns out of the screen and right into the room with its laser-powered light show.

More than a simple light show, this thing will create laser-made light patterns that’s in total sync with the music. That way, you can turn an erstwhile boring room into a veritable private club, allowing you to party without the long drive, the cover charge, and all the hot drunk women. Yeah… not that fun. 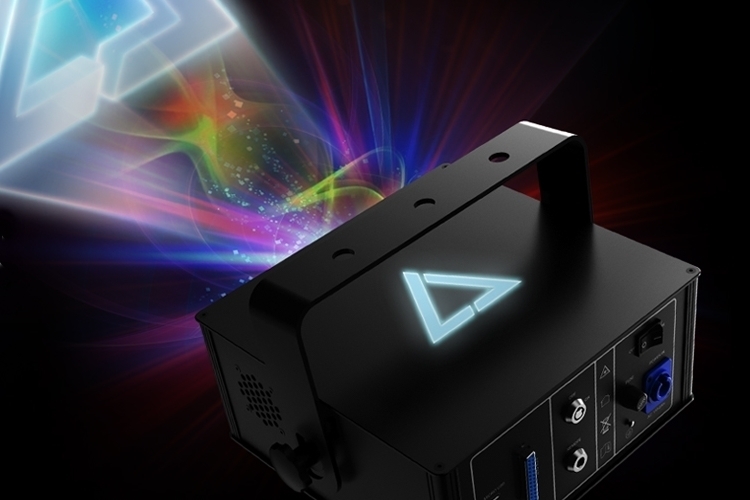 The LaserDock can’t just automatically sync with whatever’s blaring, of course. Instead, you have to hook it up to either a PC, a Mac, or an Android device that serves as the music source. From there, it does everything else, using its one-watt RGB laser projector and music visualizer to create a pulsating light show spanning up to 13 feet in size at distances of up to 20 feet. 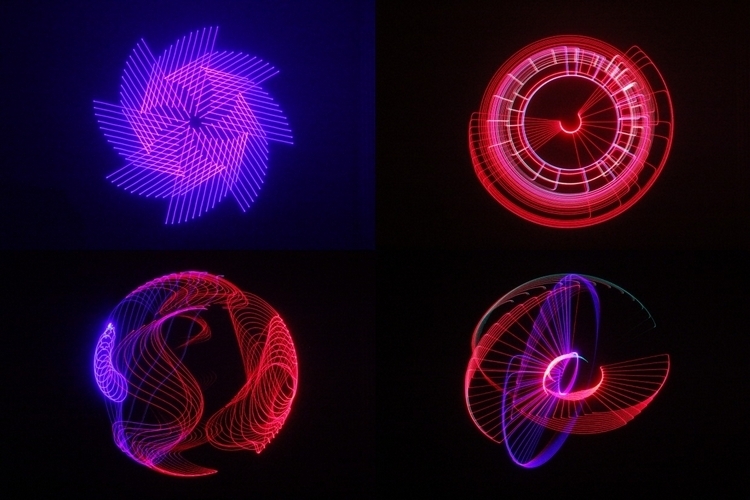 It comes with over 100 music visualizers to choose from, along with several pre-programmed laser light shows if you just want to have lasers around the house without any music. And, yes, they have apps to let you make your own custom laser light shows for playing on the darn thing.

An Indiegogo campaign is currently running for the Wicked Lasers LaserDock. Pledges to reserve a unit starts at $199.