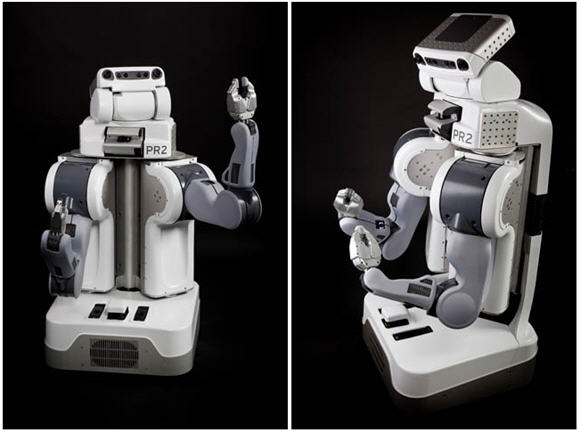 Willow Garage has an idea about how to advance the state of robotics: make the development of robots open source.  They’ve already done plenty of work on the hardware side and, now, they’re going to use that to encourage action in programming them.

The company has announced that they will be giving away 10 examples of the PR2, the company’s just-unveiled robot.  Currently in beta, it runs off software culled from the best parts of both the ROS (Robot Operating System) and the OpenCV platforms.

Now, how will this accelerate the development of robotics again?  Willow Garage is implementing strict rules as to who can get the PR2 Beta.  For one, they’re only giving it to labs, instead of  garage hobbyists, since the former will allow more people to work on it.  Most importantly, anyone who develops for the platform will have to agree to make any software they produce available to the open source community. 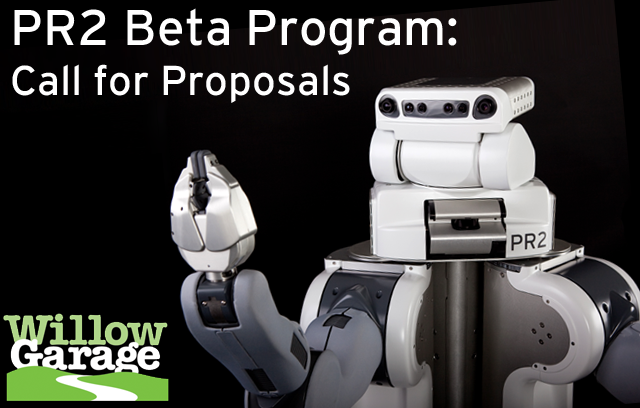 Researchers who manage to snag a PR2 will get one powerful machine you will likely have a hell of a time playing with.  Processing will be handled by two eight-core Xeon servers, each one boasting 24GB of RAM, a 500GB HDD and a 1.5TB removable HDD.  It recognizes environmental inputs  using accelerometers and pressure sensors, strategically distributed along various body parts, including the head, arms and base.

The head comes with a tilting range finder, two stereo camera pairs, a LED projector and a 5.0 megapixel camera.  Two arms sporting wide-angled cameras are attached to the robot, with a range of motion that’s almost the same as human limbs.  It also has an extensible spine (so it can lift itself up) and a 1.2kWh battery with on-board chargers.

Willow Garage is hoping that this program will help accelerate open-source robotics research to newfound levels.  Yep.  Robot tech and open source.  All you need now is an army of mad geniuses and the robot takeover is imminent.