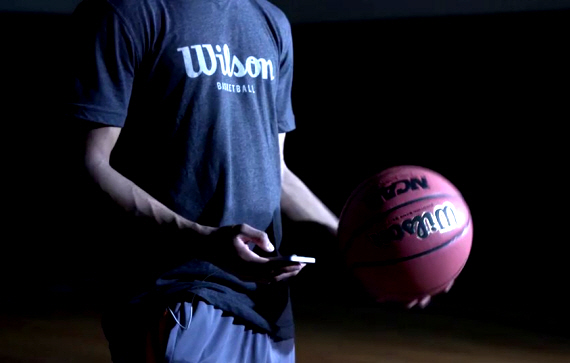 We’ve seen efforts to build a consumer-grade basketball that tracks on-court performance before.  If you want something like this to go mainstream, though, you’ll need a big name who can produce basketballs with onboard monitoring tech at scale.  And it looks like that’s what we’re getting with the Wilson Smart Basketball.

A collaboration between the sports equipment manufacturer and Finnish AI company SportIQ, the ball comes with integrated electronics that can track your location on court, as well as whether or not you made a shot.  All the tech is installed right on the ball, with no attachments needed on the rim or anywhere else on the court, so it’s both more practical and convenient compared to other basketball tracking solutions presented before. 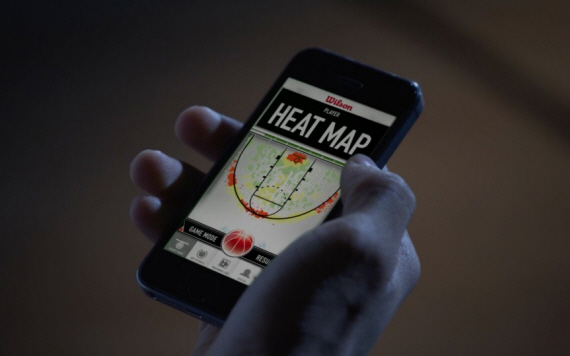 Like the rest of today’s sports trackers, the Wilson Smart Basketball pairs with a smartphone over Bluetooth, sending its readings directly to the accompanying app.  The readings don’t seem as sophisticated as previous trackers we’ve seen, limiting its scope to a user’s position when a shot was taken and whether that shot went in, essentially acting as an automated way of building a shot chart for your game.   At least, that’s what we get from the limited information available.  While this doesn’t seem as exciting as other sensors we’ve seen (the 94Fifty, for instance, measured dribble force, shot speed, backspin, and a whole load of other data), it remains an interesting development, especially coming from a major manufacturer of sports equipment.

Chances are, we’ll learn more details about the Wilson Smart Basketball as the year progresses.  It’s slated for a winter 2014 release.