New Windows 10 Will Run On PCs, Tablets, And Phones 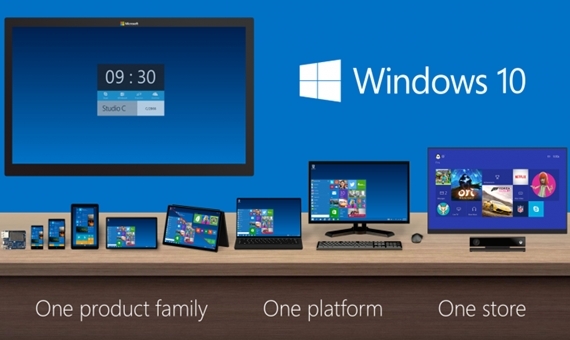 Windows 8.1 is a really good operating system that boots fast and looks pretty.  However, it ended up universally panned, largely because Microsoft arrogantly decided to force everyone to use the tile-based Metro UI.  Lesson learned, apparently, because for the just-announced Windows 10, the newest iteration of the OS (yes, they skipped a number because 7 ate 9 and all that), the company is bringing the Start Menu back.

Just like Justin Timberlake brought sexy back around a decade ago, Microsoft is bringing the old, familiar, and once-deprecated back into its operating system.  Even better, the Start Menu will now integrate the tiled icons from Metro UI, essentially bringing the good parts of Windows 8.1 along, while remaining accessible to those who never got around to upgrading from the well-loved Windows 7.  Oh yeah, the Start Menu’s size is customizable, too, so you can make it cover your entire screen if you actually liked that about Windows 8 or keep it within a certain section, just like older generations of the platform. 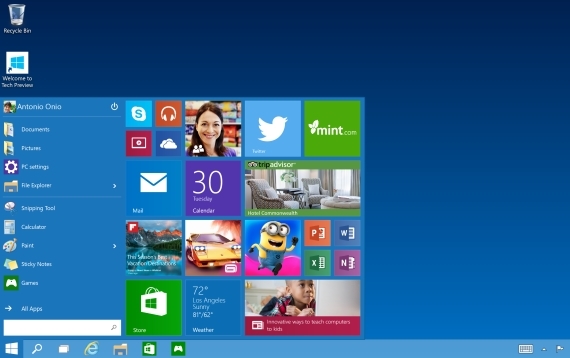 While the Start Menu is big news, it’s not the killer feature.  Instead, the one-OS-for-all that Microsoft once promised is finally happening with Windows 10.  That’s right, it’s a single OS that can run on desktops, laptops, tablets,  smartphones, and even game consoles, making it easier than ever for developers to tweak their applications to run on different devices.  Will this finally be the boost that Microsoft needs to actually sell mobile?  If tweaking apps to run on phones is going to be as easy as the idea of a “unified OS” suggests, then it might indeed be.  Heck, I’d definitely be in the market for a Windows phone if I can use my favorite desktop titles on it. 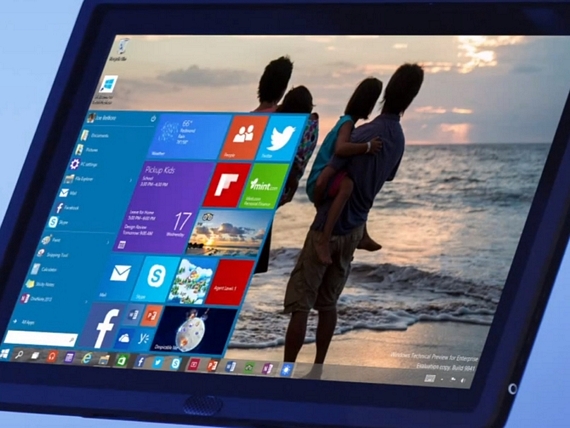 Windows 10 is expected to officially launch sometime next year.