Wakeboarding is awesome. You attach a tow rope to a board, hitch the assembly to a motorboat, and start gliding on the water at high speeds. The WingBoard is a new take on wakeboarding that takes it out of the ocean and brings it high up in the sky.

Created by Wyp Aviation, it’s a new sport that, like wakeboarding, puts the rider on a board being towed by a motorized vehicle. Instead of a motorboat, though, the board is hitched to a plane, allowing the rider to glide upright thousands of feet off the ground. 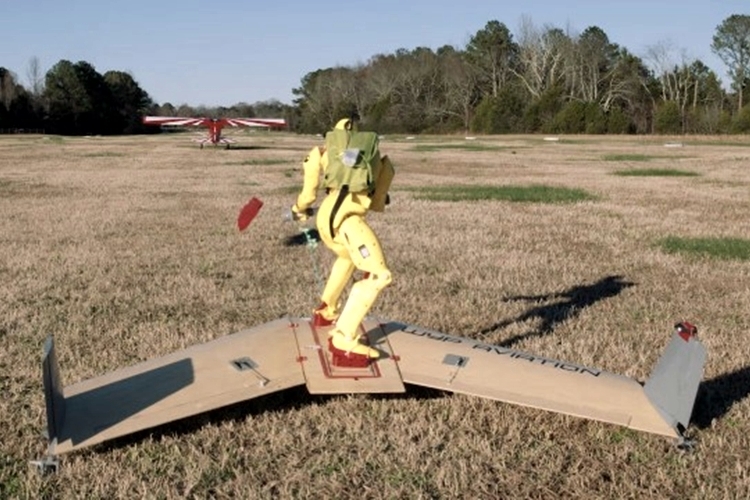 Don’t get too excited, yet, as WingBoard isn’t an available product yet. Instead, they’re only completed Phase 1 of the trials, which involved using a small scale unmanned model, allowing them to prove the design is viable in terms of aerodynamics and control. Currently, they’re engaged in Phase 2, which uses a 40 percent scale unmanned model that’s designed to test out safety features, measure forces on the rider, and identify necessary emergency procedures. They’re currently in the flight testing stage, footage from which the video above was taken from.

According to the team, the final version will have the rider wearing a harness, which should take most of the force from being towed, since your hands and wrist can probably only handle so much. Both the rider and the WingBoard will have parachutes on, making it possible to detach from the plane, although it can also be landed in tow behind the aircraft.