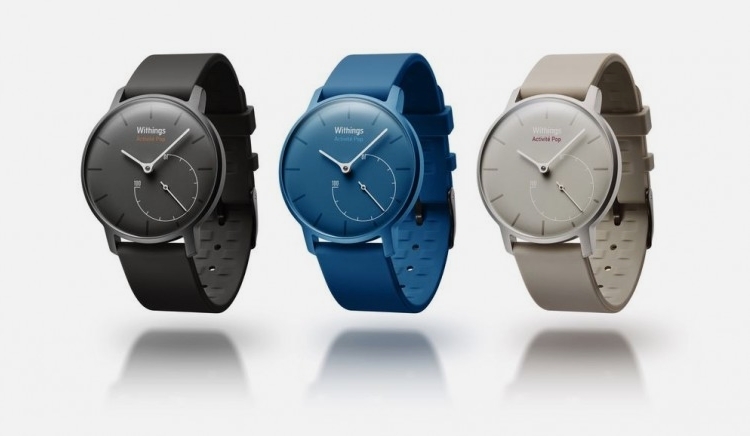 You love the Withings Activite, but not quite enough to splurge on the analog watch and fitness tracker hybrid’s $450 price? Maybe your feelings will be strong enough for its less-expensive cousin, the new Withings Activite Pop.

Like the original Activite, it’s a watch with real mechanical movement (in contrast to smartwatches and their simulated analog dials) that also happens to house a full set of fitness tracking hardware. Unlike it, the new collection isn’t Swiss-made, so they’re able to come at a budget-friendlier price point. 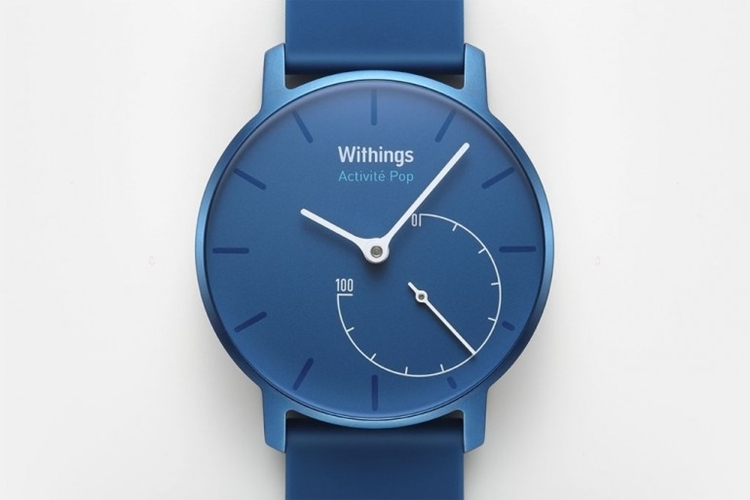 The Withings Activite Pop takes on a similar design to the pricier flagship, with two hand dials on the watch face, one showing the time and the other showing percentage progress for a specific goal. Styling is also similar, although the Pop embraces a more casual and less premium aesthetic with its PVD-coated metal case and colorful silicone strap. Despite that, it’s still prettier and infinitely more wearable than a lot of fitness bands and smartwatches, making it an ideal option for folks shopping around for an affordable activity monitor that wears nice with a non-athletic wardrobe. It also runs on a standard watch battery, which can last it a full eight months. 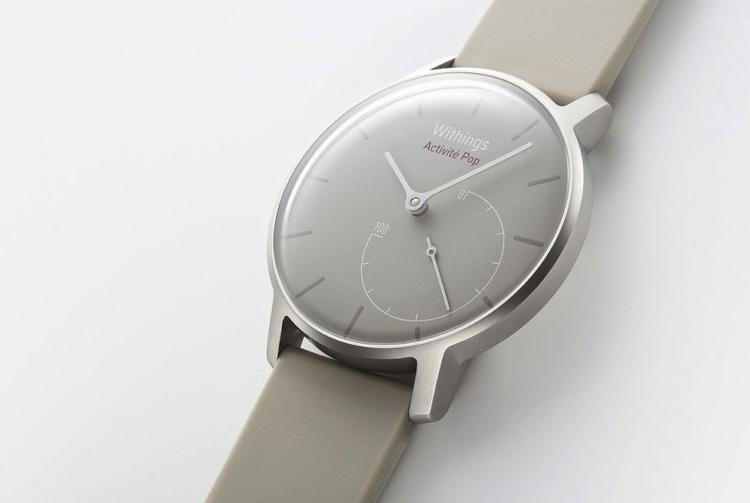 As for the fitness monitoring capability, it can record standard stuff, such as walking, running, and swimming (waterproof up to 38 meters), sending all data to the accompanying Health Mate smartphone app (iOS and Android) over Bluetooth. User feedback on the watch itself is minimal, consisting of just the sub-dial showing progress and a slight vibration every time a goal is reached. You can monitor everything, however, directly from the app.

Available now exclusively from Best Buy, the Activite Pop is priced at $149.95.