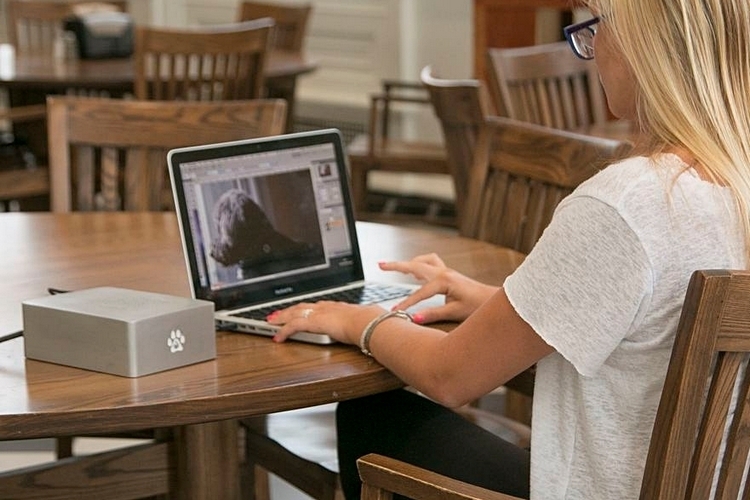 If you intend to play games on a laptop, a MacBook isn’t one of the computers you should be looking at. Simply put, they’re great productivity machines, but far from being prime gaming rigs. But what if you can plug a powerful GPU into one? That’s exactly the solution Wolfe to the Mac community.

An external GPU solution for MacBooks, it lets you hook up an erstwhile productivity-focused machine to a powerful GPU, allowing you to use your workday computer for some serious late-night gaming. It’s similar to the solutions offered by Razer and Alienware, except this time around, MacBook users get to partake in the fun. 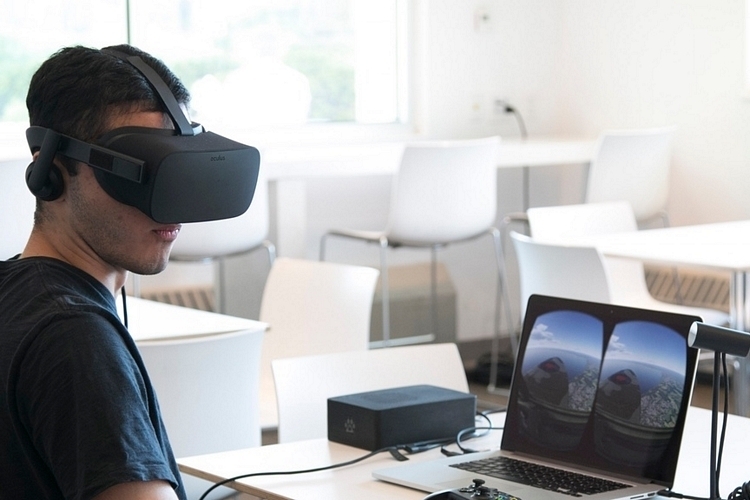 The Wolfe external GPU comes in two versions: Wolfe and Wolfe Pro. The former comes with a Nvidia GTX 950 and the latter with a GTX 970. We know, those are the outfit’s last-gen GPUs, but you can always upgrade to new GPUs later. They also offer just the box, which you can then load with your own choice of graphics cards.  It connects to the MacBook via the Thunderbolt port, with support for all three versions of the hardware interface. 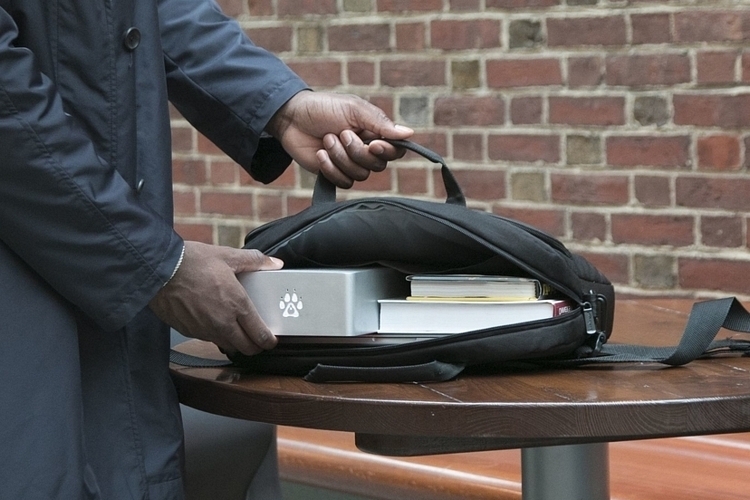 It measures 7.8 x 5.4 x 2.6 inches, so the enclosure is restricted for use with half-length GPUs. While designed for MacBooks with a Thunderbolt port, the box will also work with any Thunderbolt-equipped Windows laptop, so you can get plenty of mileage for this thing going forward.

A Kickstarter is currently running for the Wolfe. Pledges to reserve a unit with integrated GPU start at $449.